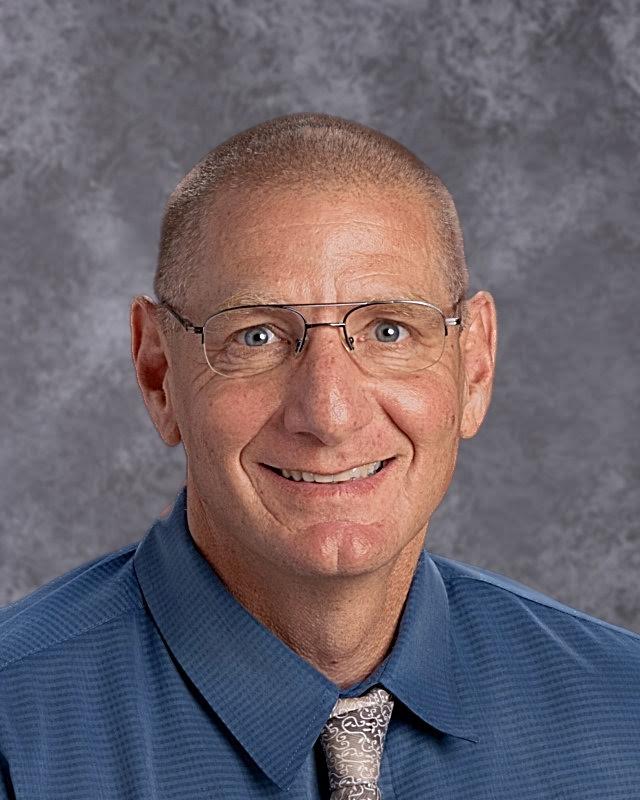 Seneca High School not only sent its well wishes to the class of 2020 on July 16, but offered a round of goodbyes to an administrator who fostered connections with the community.

Jeff Spector enters retirement on Aug. 1, having developed a bond with the Seneca family through interactions with students, co-workers and beyond. Described as an influential person by Lenape Regional High School District Superintendent Carol Birnbohm, Spector devoted himself to ensuring the future of students, faculty and the greater community.

“Jeff has a unique method of imparting wisdom to his eager staff, his peers, as well as community members, to the mutual benefit of the district and the individual served,” Birnbohm shared in an emailed statement.

“As someone who works hard at reflecting on his own experiences for personal optimal performance, Jeff enjoys sharing his past challenges and triumphs to support the individuals aforementioned in their journey of growth.”

Spector became emotional at graduation as he recalled the graduates and other young students he encountered. A principal for 12 years and assistant principal for five, Spector noted the school community continually raised the “greatest group of young people” year after year. Their unwavering support of the school made ideas and projects come to life, he added.

“They buy into what we do and they’re a community that gives and believes in community service,” Spector noted. “That has stayed consistent and it has been a joy and pleasure to serve this community for 17 years.”

Spector was known for standing in the hallways during class breaks and sparking conversations with students. For 17 consecutive years, the retiree recalled, he interacted directly with students.

Those small interactions taught him who Seneca’s students are, especially during hard times, such as the passing of students or faculty and the  national devastation of the COVID-19 pandemic, and good times that included conference and state championships and pep rallies.

That resilience applied not only to graduates, but also the community as a whole. Spector relished faculty emails that came with daily, uplifting quotes to colleagues, and cherished the Seneca family’s culture of support for one another. He remarked on the faculty, administration, sending districts and students that all promoted that family atmosphere.

Spector’s ideal retirement will include being with family and having more time for himself.

“That’s what I’ve been looking forward to the most,” he said. “I’ve been in education for 32 years, 25 as an administrator, and it’s a taxing job.”

“I am sure I speak for many when I say that I will miss the rich discussions Jeff has sparked during his career regarding all aspects of education, which have resulted in all parties feeling great about what we do each day, for each other and for our students,” Birnbohm offered.

“On behalf of the (LRHSD) Board of Education and administration, we wish Jeff a healthy and happy retirement.”