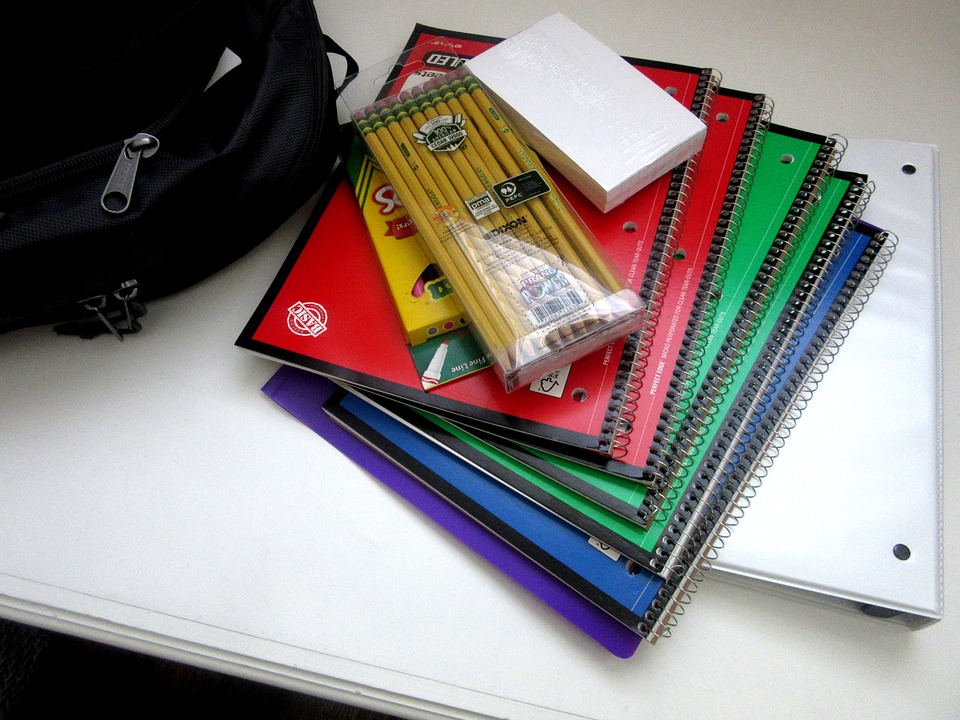 As schools and child care centers continue to seek ways to reopen safely and effectively this fall, after being forced to close in March, Gloucester Township was forced to make a difficult decision early last week.

According to a statement on the Gloucester Township Facebook page, later confirmed by the recreation department, the township has decided not to offer its preschool program this fall because of state Department of Health and Department of Education guidelines related to the COVID-19 pandemic.

According to those standards, “centers shall minimize group sizes and movement between groups. Groupings shall not exceed 10 children, and interactions between groups must be limited. Staff shall be assigned to and remain with one group. Groups shall congregate not less than 10 feet in all directions from other groups.”

In recent years, the preschool program run through the township recreation department typically served about 200 kids, according to department supervisor Diane Jones.

The program is usually run out of two buildings located at Point Ariel Park and the recreation center. Due to state guidelines, Jones said the program would make room for roughly 20 percent of its typical occupancy, at best, if the department held a.m. and p.m. sessions at the two buildings with the maximum allowed 10 children per classroom.

While the fall portion of the preschool has been cancelled, Jones said the township looks forward to potentially offering a winter program, if state guidelines are relaxed.

“The way we run our program is with fall, winter and spring sessions for three different sessions throughout the school year,” Jones explained. “We’re hopeful, obviously depending on what the restrictions are, that we might be able to open up for the winter later this year.”

Despite cancellation of the fall program, Jones emphasized that preschool administrators will provide packets for parents that includes everything the program typically does with its children throughout the year.

“Were going to be releasing a home-school packet for any parents that want to help their 3-year-old or 4-year-old during this time,” Jones said. “It’ll include everything we would’ve done for our classes from September to December … It’s basically our entire lesson plan.”