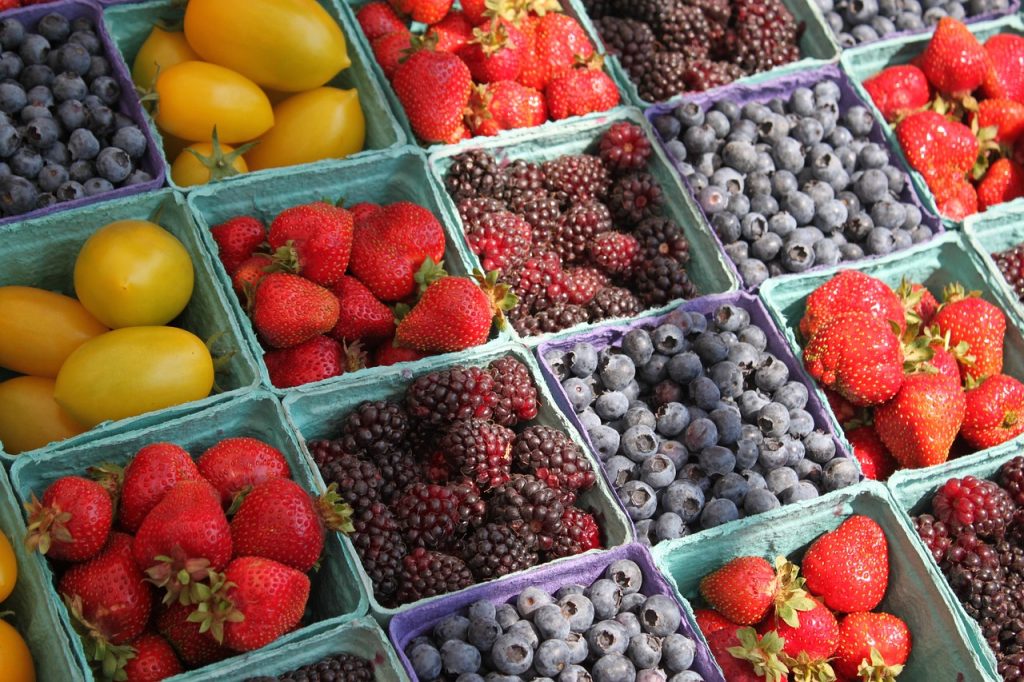 A growing popularity in farm stands has Medford Township council focusing  on ways to keep their customers and other farmers safe.

Mayor Chuck Watson updated council at its July 21 meeting, saying more farm stands have sprung up on major roads, creating issues with customer parking along emergency shoulders and with the sale of non-produce items.

Council discussed farm stands in the spring, but took no action at the time. The discussion centered around a stand merchant who wanted to sell homemade jewelry. Council strongly opposed the idea, and Watson wants to keep produce stands focused on agriculture.

“We’re trying to help farmers and agriculture in our community,” he noted. “I think some type of restriction that 75 percent to 80 percent of what they’re selling has to be New Jersey produce. There was a recent conversation about baked goods or honey — well, honey is produce — but if someone makes a pie from their blueberries grown here, that’s not produce.”

Baked goods entered the conversation when A Few Feathers Short Farm, owned and operated by resident Christine Hye, sold homemade cakes and pies using her own stand produce. She explained during the meeting’s public comment she was unaware of the rules around baked goods and was shut down by the state Department of Health. Posts on the farm’s Facebook page revealed that someone had reported Hye to the NJDOH twice as she coordinated with the latter to become a licensed commercial bakery retailer.

Hye said at the meeting she found space within the Medford Community Center to use its kitchen as outside organizations sought fundraising avenues online.

Hye said many of her customers have bought produce along with homemade goods, but all sales on those goods remain on hold until she receives proper certification.

Earlier in the council meeting, councilman Brad Denn said his concern is  road and pedestrian safety, as farm stands on high-speed roads create a greater risk.

“Off-street parking is my major concern, not what they’re selling,” Denn added.

Parking on roads with shoulders created issues when traffic backed up in some areas or blocked bike lanes. Watson clarified that he hopes to have drivers instead enter on a larger driveway or park away from the road for a stand’s safe operation.

Ordinances exist on long-term shoulder parking — with a lane reserved only for emergencies — and on blockage of bike paths, as denoted in the township code.

Hye described her driveway as three cars wide and long enough for a  driver to do a K-turn to exit. She has directed people to purchase items as they approach or use a drive-thru lane so as not to block Taunton Road.

“There’s one on Skeet Road that has a huge circular driveway and no shoulder,” Watson noted. “But I understand there are some in town you could pull in on the shoulder and potentially block traffic.”

Township Solicitor Tim Prime concluded he would research previous ordinances in an effort to write a new one designating limits on farm stands and parking restrictions. The new ordinance would need to be compliant with Burlington County’s restrictions on county roads (Tuckerton and Stokes are county roads).

No action was taken on the matter, but Watson told Hye that her stand could operate within NJDOH guidelines and would not be prohibited to do so by council, until an established ordinance is approved.

Council holds its next meeting on Aug. 5 at 7 p.m., at the Medford Township police station. The meeting was moved to a Wednesday pre-pandemic for National Night Out, but the organization and police have since cancelled the event. An agenda could be viewed by visiting MedfordTownship.com.