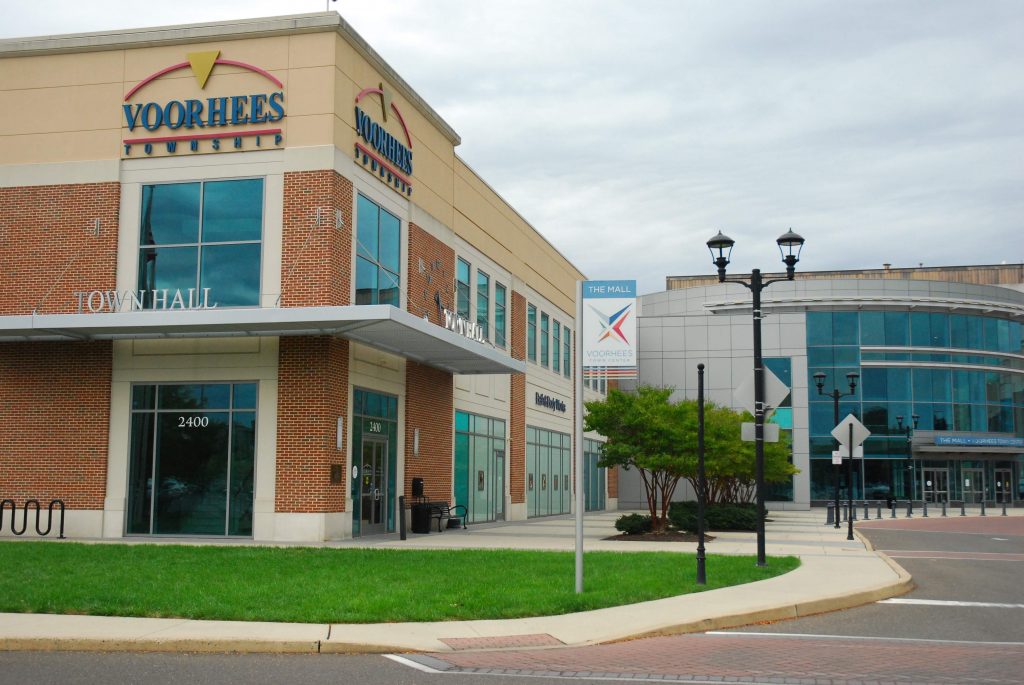 The Voorhees Township Committee unanimously passed its 2020 budget during an online meeting July, 13, a plan originally introduced in June.

With a 5.9-cent increase in taxes from the previous year, residents with the average assessed home value of $259,460 in Voorhees Township will see an increase of approximately $157, or $13 per month.

According to Township Administrator Larry Spellman, the committee unsuccessfully sought ways to lessen the impact of a tax increase. The tax hike is greater than in prior years, according to Spellman, because of COVID-19’s  effect on state revenue streams. Municipalities, for instance, are now unsure how much state aid they will receive.

But Spellman said the Voorhees budget does lessen expenses and costs in several areas.

“We pulled out all capital projects from this budget, we cancelled all new hires and we pulled back on all social events to save costs,” he explained. “We cut a lot to save on this year’s budget.

Also passed at the meeting was the second reading of an ordinance allowing  licenses for backyard hens on residential properties. The ordinance had been before the committee years ago, but failed to pass at public hearing.

According to Spellman, the measure allows for 25 licenses at $10 each. They will be good for one year, after which residents have to reapply. Residents who  obtain a license are precluded from having roosters and each license allows for no more than eight hens.

The ordinance requires the township to establish a Hen Advisory Board, expected to consist of six members who will meet on a regular basis to review license applications and complaints regarding hen owners.

The committee also passed four bond ordinances upon second reading that total more than $1.5 million in funds for numerous projects around Voorhees, including a new trash truck, new police and fire vehicles and building work around the township. 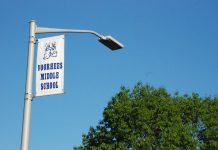 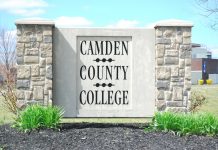