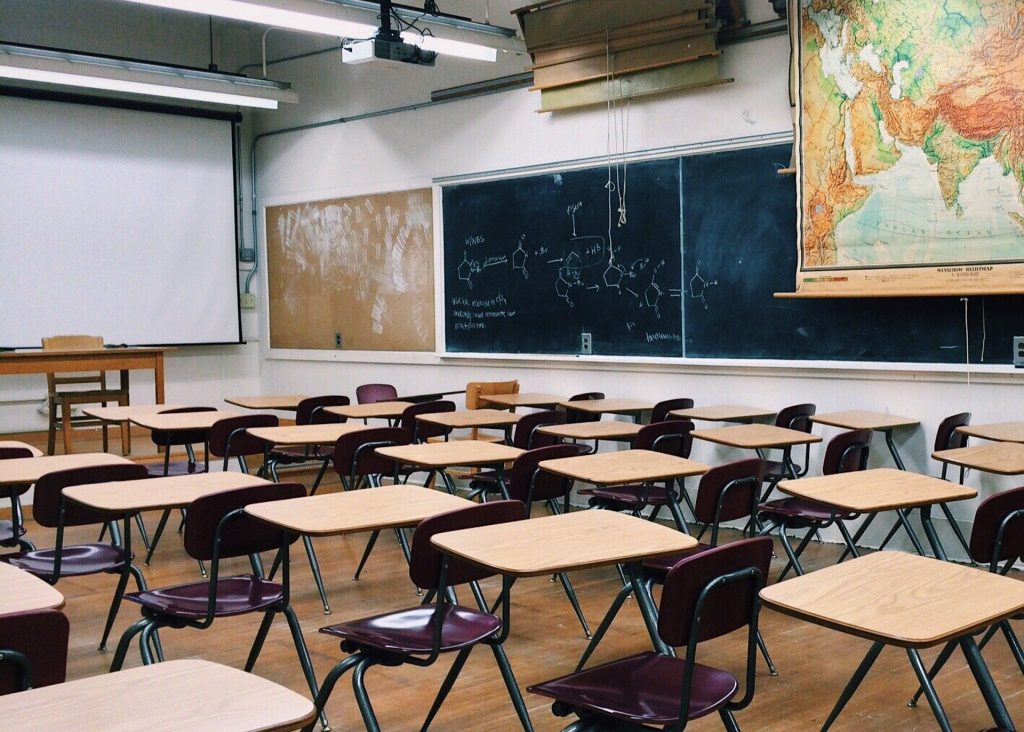 Shortly after George Floyd’s murder in Minneapolis, Moorestown residents marched in peaceful protest and called for an end to systemic racism.

Not long after, a group of Moorestown alumni decided to keep the conversation going and connected via Facebook, and the dialogue hasn’t stopped since.

Moorestown Alumni for Racial Equity & Inclusion (MAREI) is a multicultural group of past graduates advocating for racial equity and inclusion within the Moorestown school district. They’ve outlined goals for the district and met with stakeholders at all levels to discuss how to make those goals a reality.

MAREI member Quinton Law said the group was born out of conversations taking place online. Alumni were sharing their experiences in the district, so they started a group on Facebook where alumni could exchange ideas to spark change. The group quickly grew to around 30 members.

Member Austin Haynes said it’s not that there was one discriminatory scenario or situation that stands out about his time in the district; rather, it was the day-to-day micro-aggressions that troubled him. He said every student should have a safe and inclusive environment in which to get educated.

The group decided it needed a clear and concrete plan to move forward. So members drafted “A Call to Action Executive Summary.” As outlined, their three goals are for the district to: engage in systemic, district-wide efforts to educate faculty and staff on discrimination and empower them to create an inclusive environment; foster new understandings of existing district curriculum; and create opportunities for students to advocate for themselves and each other in extracurricular settings.

Member Jade Duffield said once the group outlined its goals, members  broke into three subgroups: education and inclusivity, curriculum and student engagement. Her group, the curriculum group, took a hard look at the core material taught in the district.

They decided there needs to be a reteaching of material with historical context. Duffield said the group is not asking the district to do away with all of its current material, but rather to educate students on the broader context of the time in which it took place. Additionally, they’re asking the district to incorporate new texts by Black and Latino authors. Duffield stressed the curriculum should offer the chance for voices of every background to be heard.

Haynes said since penning their document, the group has had ongoing conversations with community members, Moorestown principals, administrators and teachers, and thus far, everyone they’ve engaged with has been open to listening and willing to make a change. Now, MAREI has formally teamed up with the district’s Social Emotional Learning Committee to engage with them on the work moving forward.

Law said the hope is for a consistent commitment. He said inclusive initiatives and programming will require funding, and he wants the board of education to be engaged and ready to provide those funds.

In the meantime, there are steps the district can take that won’t cost any money and the group would like to see action on them. For instance, Law said, there needs to be clearer procedures on the handling of bias incidents.

In addition to working with the Social Emotional Learning Committee, MAREI members have also discussed hosting a community forum event in partnership with the board of education. Law said their work is by no means slowing down, and they have plans for upcoming programming and events on the horizon.

Though MAREI members have already graduated, they’re hopeful the next generation will benefit from their work.

“We want to be able to make Moorestown an inclusive space for generations to come,” Haynes said. “We want to give all students a chance within those walls to succeed.”