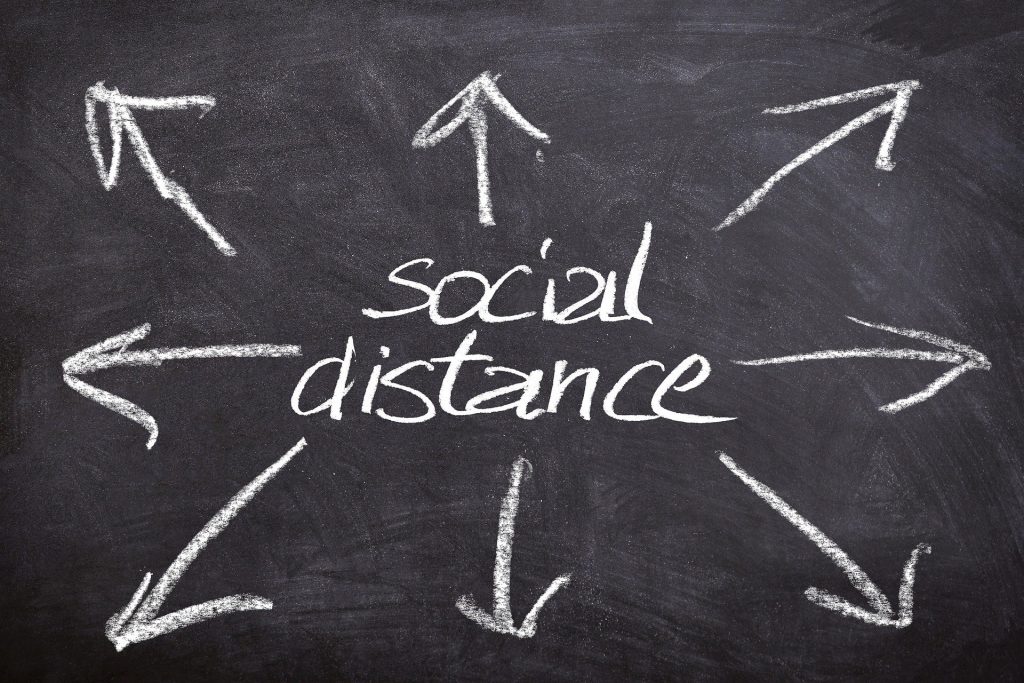 Amendments to the state’s outdoor guidelines and its mandate on masks have prompted the Medford Township Council to ponder how its next meeting should be held.

Government offices and buildings reopened from June 26 to July 7 as numbers indicated the state was on track to contain COVID-19. But a July 3 update from COVID Act Now, a nonprofit established by technologists, epidemiologists, health experts and policy leaders to track the virus nationally has showed that is now not the case.

Gov. Phil Murphy this month issued stark reminders to not “let your guard down” as hot spots flared in the South and Southwest. He attributed those spikes to the public’s laissez-faire approach regarding mask wearing and social distancing, and the premature reopening of indoor restaurants and bars.

“Requiring masks outdoors is a step frankly that I had hoped we would not have to take, and by and large New Jerseyans by the millions have been outstanding in their compliance when masking up to go outside, as it was our strong recommendation,” he said. “But unfortunately, we have been seeing a backslide in compliance as the weather has gotten warmer and not surprisingly, as a result, our rate of transmission has similarly crept up.”

Medford Township Mayor Chuck Watson and Manager Kathy Burger added that changes in regulations have raised the question of how to hold upcoming council meetings. The July 8 council meeting was held as scheduled at police headquarters in the courtroom, but face coverings were not mandated.

Medford Councilman Brad Denn said officials should be 6 feet apart at meetings, but two township officials at the July 8 session did not adhere to that. A tape of the council meeting can be viewed by visiting MedfordTownship.com.

“As long as our attendance doesn’t go right up, and we don’t have 50 people come in, that will make it hard to happen,” Watson cautioned.

The state health department has also mandated indoor capacity limits be at 25 percent or 50 people, whichever is fewer.

“Some (townships) have a dial-in feature where the public can comment or be called on during the public portions,” Solicitor Tyler Prime shared.

Medford Lakes intended to hold its council meeting indoors, but had to relocate to a parking lot as the log cabin setting was too small for social distancing.

“I can mark the chairs off like what they do in the waiting rooms of doctor’s offices,” Burger offered. “Every so many chairs are marked off.”

Erik Rebstock explained that Burger would not need to expend time and effort to mark off chairs, but instead could instruct the public to sit in every third chair of every other row.

Watson agreed to proceed with council’s July 20 meeting, scheduled for 7 p.m. at 91 Union St. He encouraged Burger to report to the public 48 hours in advance if there are any changes.

“I just appreciate the sense of normalcy being face to face,” Rebstock shared.

It is not known if the public will be required by council to wear a mask in the meeting room, but Murphy has ordered state residents to wear them at all times indoors.

A how-to on masks and how to make them is on the CDC’s website at CDC.gov.