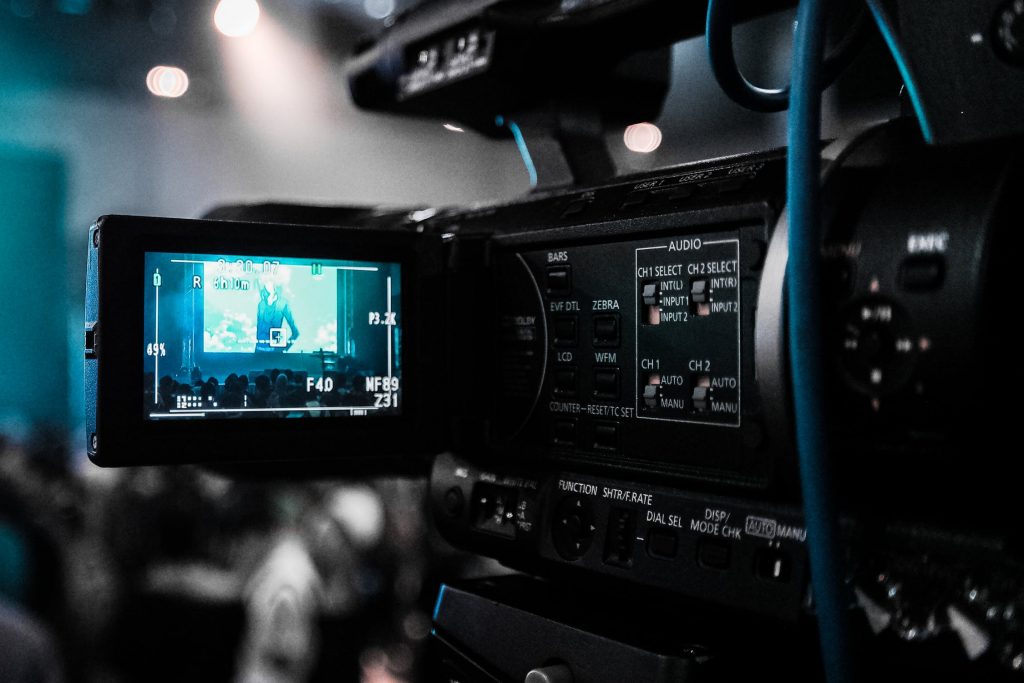 Horror movies commonly feature a paranormal figure or a killer causing havoc in a town.

Justin Boswick, who has produced other films and is a Shawnee High School graduate, partnered with longtime friend and blockbuster actor Ty Simpkins (who appeared in “Iron Man 3,” “Insidious” and “Jurassic World”) on the film. Both Medford Lakes natives, the two tackle masculinity and privilege in the film, but with some terrors along the way.

“(Director and writer John Mathis) had a nightmare one night and woke up and he told his fiancee about it,” Boswick said of the film’s inception. “He had it in his head and couldn’t shake it out.

“He started researching a story and figuring out what it should be written about and there were a lot of issues he wanted to talk about, but while using the genre’s format.”

Obtaining investors for the film wasn’t easy as Boswick and his crew had to put money down to formally contract Simpkins for the project. The actor is a member of the Creative Artists Agency (CAA), whose clients include actors such as Alec Baldwin, Viola Davis and Neil Patrick Harris.

Deliberately withholding major details, Boswick explained the film focuses on the “typical straight, white, upper-middle class, privileged characters” to draw the audience in and then alter their impression of the main character, Eric Daniels, played by Simpkins.

The heart of “Where’s Rose?” centers on the fictional Daniels family, with college-bound Eric the town’s football star and role model. Younger sister Rose goes missing, but upon finding her, Eric suspects she is a different person and investigates what took over his sibling’s body.

Most of the film’s cast and crew grew up playing sports, so the story has a focus on toxic masculinity.

“We’re trying to put a lens on that behavior, have the audiences see that they’re falling for a character falling in the pits and say, ‘Look at him, he’s trustworthy,’ and he’s a typical golden child character,” Boswick explained.

“Then to flip it on its end and use that horror twist in it.”

Simpkins’ previous roles included Harley Keener in “Iron Man 3.” “Where’s Rose?” gives Simpkins a lead role as a person who is nuanced and complex in nature.

Boswick, a longtime friend to Simpkins, explained there were strict guidelines from the Screen Actors Guild-American Federation of Television and Radio Artists (SAG-AFTRA) on how to adhere to the Centers for Disease Control and Prevention’s (CDC) recommendations for work conditions. SAG-AFTRA is a union representing over 100,000 actors, musicians, crew members, broadcast journalists and other media professionals.

“We rented out a house (in Winston-Salem, N.C.) for the three weeks we’re shooting and almost the entire crew tops 15 people, so we’re all quarantining together and we’re cutting off all contact with the outside world,” Boswick said.

Cast and crew are offered Personal Protective Equipment (PPE) and have their temperature tested upon entry to the set and during the course of a day’s filming and editing.

Upon completion, the film will be shopped around to distributors and a premiere site sought for what is expected to be a spring opening, though Boswick acknowledged it could be pushed to next summer or fall of 2021.

Fundraising for the film has been ongoing. Interested donors and investors can visit WeFunder.com/WheresRoseFilm. The campaign is registered to a 501C3 by WeFunder, which pays out money to donors (called investors on the website) if an idea is profitable.

“It’s been a really collaborative process where almost all of the producers and directors are on their own projects,” Boswick noted. “We’re so used to doing things ourselves, and now we’re on a project where we all collaborate on a common goal.” 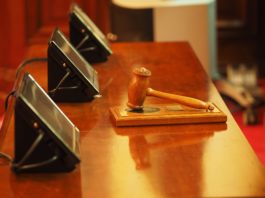 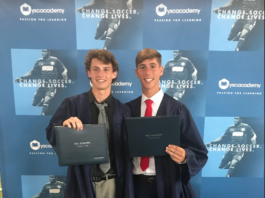