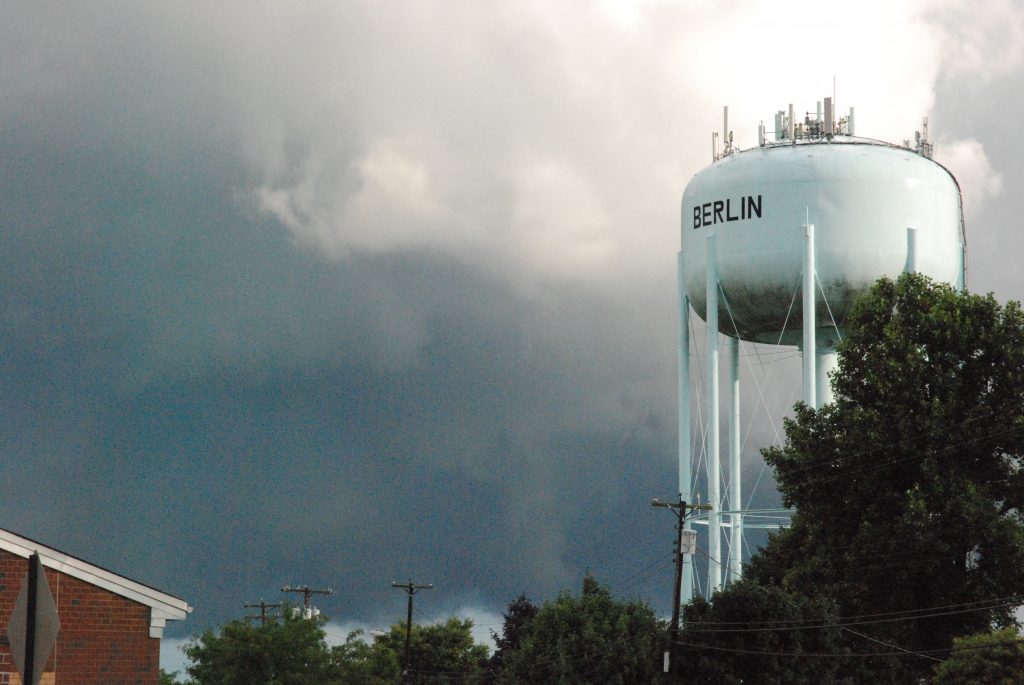 Berlin Borough is reminding residents to abide by a water usage restriction caused by very high temperatures and a lack of substantial rainfall in South Jersey.

According to a release by the borough last week, its water system has been experiencing reports of “excessive consumption” over the last several weeks, as residents and families around town fill their pools and water their yards, among other actions, during the current heatwave.

With community pools and other operations still closed and capacity  limited because of  the COVID-19 pandemic, the borough expects water activity to remain high through much of the summer, meaning residents should be mindful of an existing restriction.

Automatic lawn watering systems should be scheduled for the hours between 6 a.m. 9 a.m. or 6 p.m. to 9 p.m. Such regulations have been borough law since 2005.

Failure to adhere to the water use policy could lead to tough times for the borough’s water system, according to Cummings.

“Residents need to always be mindful of this policy,” she said. “Failure of our mindfulness can ultimately result in monetary service price increases. If necessary, we would also have to purchase water for our load shortage, resulting in higher service rates.”

Cummings stated again that the policy should be followed year round in order to be mindful of water levels within the borough. Residents who disregard the policy can be cited and fined up to $500.

COVID restrictions are keeping residents home more frequently than before, putting a strain on the water department.

“Perhaps we can speculate with more residents being home for the past few months, there has been an increase in normal home usage,” Cummings noted. “I would imagine there’s more dishes being washed with dining out mostly halted; there’s probably more laundry; more yard and home projects; pools were opened earlier; and, most likely, more home car washing. All of these tasks add to our water consumption.”