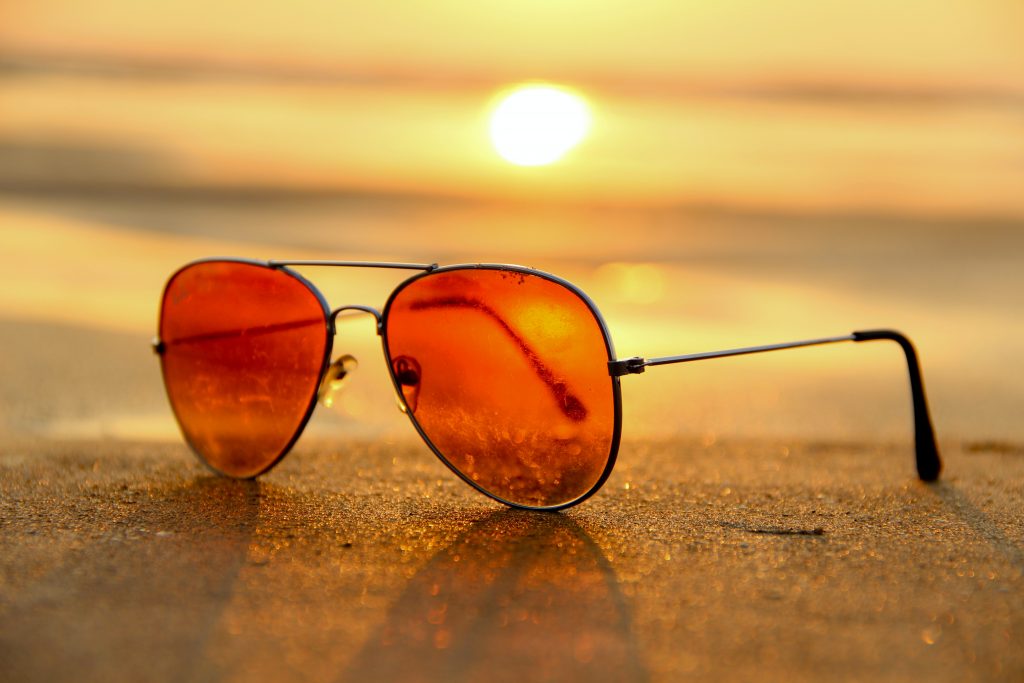 You play them to get the mood going, to enliven a car ride or to relax.

They are the songs of your summer soundtrack — yes, your summer. The hits we hear on the radio or on streaming platforms this time of year have something to say about how the season resonates.

Spotify lists “Truth Hurts,” by Lizzo; “Livin’ La Vida Loca,” by Ricky Martin; “September,” by Earth Wind and Fire; “Summer of ‘69,” by Bryan Adams; and “The Middle,” by Jimmy Eat World as   summer hits of past decades.

Music has been described as causing euphoria. Songs have the power to make people cry, be happy or get angry, among a myriad of other emotions. They can set the tone of wherever you are.

In the summer, a barbecue might call for a classic dance tune like the “Cupid Shuffle,” a bonfire could conjure a jazzy coffee shop sound, a beach or pool party could be enhanced by the top 40.

The Sun’s editorial team has chosen a diverse range of songs they feel represent the ideal summer moods, the sun-kissed air, the warmth of the season. They range from The Boys of Summer” cover by The Ataris; “Summertime,” by Will Smith; “Rio,” by Duran Duran; “Late Night,” by ODESZA; and “Bron-Yr-Aur,” by Led Zeppelin, to name just a few.

Apple Music and Spotify have 50 million songs in their libraries and Google Play Music boasts 35 million, so there’s got to be at least one song that says summer to you.

So what is it? Let us know.