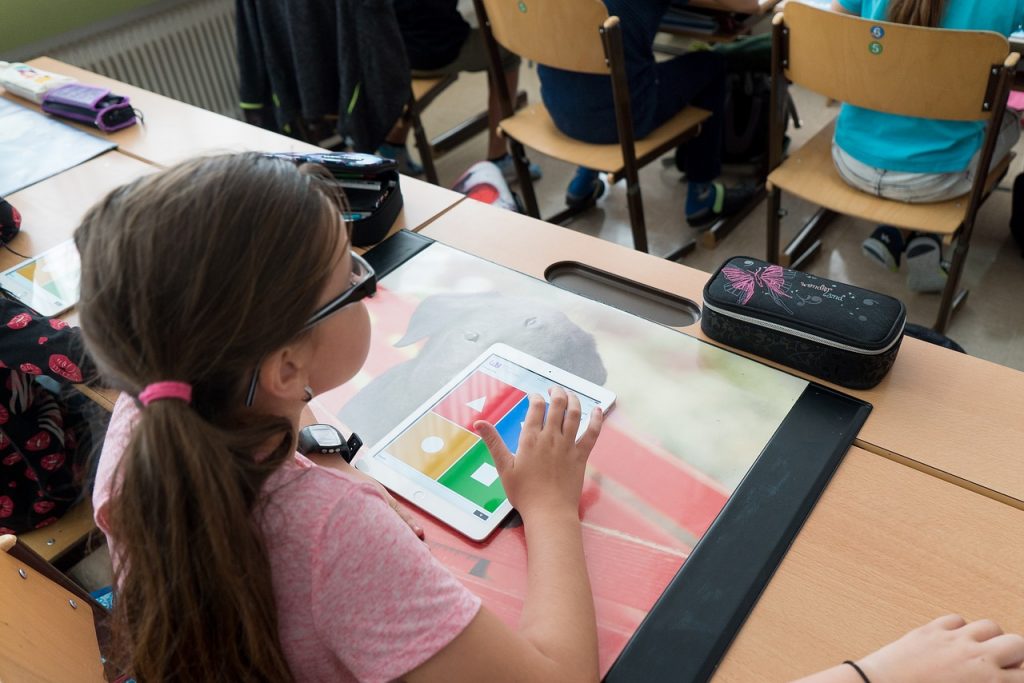 A promise to keep learning is being kept by the Tabernacle School District, after Black Lives Matter protests in the area and nationwide revealed perceived discrepancies in education.

The May 25 death of George Floyd at the hands of four Minneapolis police officers resulted in mostly peaceful protests across the nation. But as big-city protests have slowed, smaller events in towns and suburbs such as Medford Township, Medford Lakes, Mount Holly, Waterford Township and Berlin have addressed the role of education in eradicating, teaching and discussing racism.

“Watching that horrific and heartbreaking video (of Floyd’s death) and having conversations with educators across the country, we were looking at what we’re doing to see if it is equitable and accurate in representing the viewpoints in history,” Superintendent Shaun Banin said of Tabernacle, a No Place for Hate district, as designated by the Anti-Defamation League.

Even before the protests, the district had made revisions to its curriculum to introduce more diversity in its materials. The reading program is more culturally responsive to teaching children about viewpoints and experiences  they may not have previously learned, according to Banin.

Learning about other people, races and cultures was not a novel concept in  the district. Teachers such as Michael Dunlea have chaperoned video chat sessions with schools outside of New Jersey that give students a different outlook on what other people experience. Materials in the classroom are also provided that show people of various backgrounds in a multitude of professions.

Banin said the use of diverse text- and age-appropriate conversations reaches students, while teachers play a listening role to understand what their students may experience.

“Racism exists and we want to make sure it’s not a statement we see in the future,” he added.

Some of the local protesters called for change that includes having better  representations for children in workplaces and open conversations about implicit bias.

Under the directives of Banin and previous administrators, the district has  asked that employees recognize what they say or do, and understand why it may be harmful to another person.

“We don’t know what we don’t know until we learn,” Banin admitted. “I’m trying to learn more every day in conversations with our staff to learn what they see, what they experience and put the tools in place they need to be better prepared in the classroom.”

Technological advances have afforded schools cost-effective opportunities to diversify curriculum and lessons. An example is YouTube, which hosts videos about the country’s current racial climate.

“That’s minimal to what it costs ultimately to educate oneself on what’s happening,” Banin noted.

Regulations and procedures for a fall reopening of schools were released on June 26, so Tabernacle has not yet explored in-person, cultural enrichment beyond its multicultural night.

Banin wants educators to recognize that learning does not stop when one becomes a teacher or administrator, and that students learn more when their educators do so. Banin himself has learned to identify and fill gaps in his own knowledge of race.

“It has pushed me to put some of those books (on race) at the top of my reading list that I had not previously looked at as of recently,” he said, mentioning the book, “So You Want to Talk About Race.”

“It was highly recommended and I’m reading it now and I think it’s important to keep educating ourselves,” the superintendent added. “This clearly is an issue I know I need to learn about where my own gaps are and to read about them.”