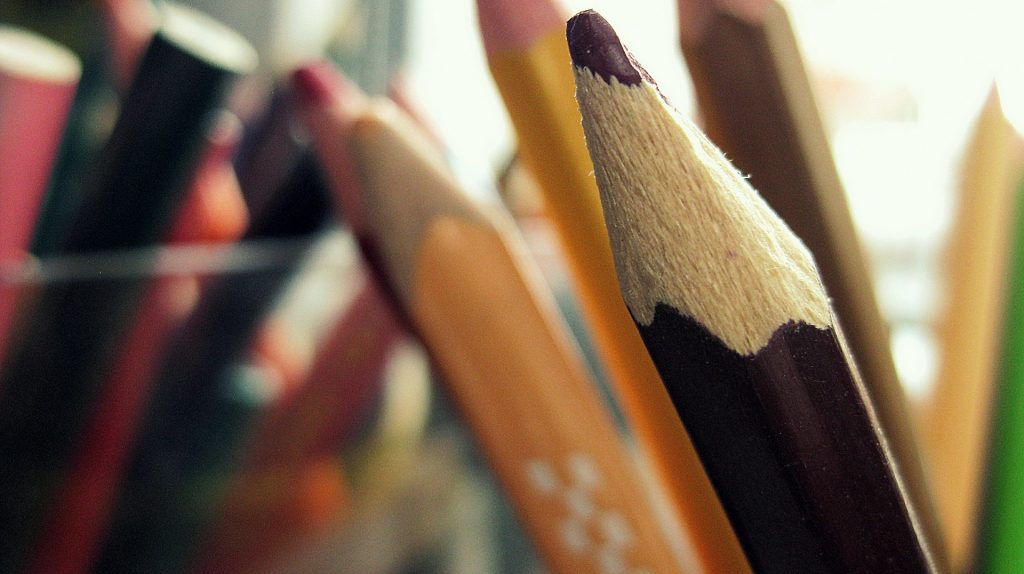 For the last six years on Moorestown Day, residents have made their way to the Church Street Recreation Center to feast their eyes on a colorful array of artwork.

For the Moorestown students whose pieces are on display, the Moorestown School District Art show presented by MoorArts is a chance to have their work exhibited, and for the general public, it’s an opportunity to see the breadth of artistic talent within the district.

While the COVID-19 pandemic left Moorestown Day cancelled, Moorestown school staff decided the show would go on. Staff assembled a virtual exhibit featuring around 500 works from students in kindergarten through 12th grade and launched the site in early June.

Patricia Rowe, the district’s arts and technology supervisor, said the annual art show began in 2014 as a way to showcase student talent outside of  school and entertain the community. Staff considered moving the show to the fall, but given the district is still unsure what instruction will look like then, it decided to forgo a move.

When it became apparent that this year’s art show wasn’t feasible in person, Rowe held a virtual meeting with the district’s art teachers to brainstorm alternate ways to showcase student art. Once they decided on a virtual format, teachers went through their typical process of narrowing down student pieces to submit to Rowe. But this year’s submission format was not so typical, with teachers submitting photos of the artwork rather than the work itself.

The show features pieces created both before and after in-person schooling ended. The 500 pieces include a variety of genres, including studio art, photography and 3D pieces.

Teachers choose from work their students create in class. But when learning went remote, art teachers were forced to rethink the way they held class, and when virtual instruction began, there was a distinct change reflected in the type of art students created.

Rowe said when instructing in person, teachers know what materials they have access to and tailor their assignments to the standards they’re trying to teach. Teachers’ remote assignments had to utilize materials that were attainable for all students, so they were asked to draw in pencil or crayon rather than using paints. Instructors had students go in search of found objects or utilize cardboard for projects rather than making ceramics.

Rowe said she’s grateful to work in a district that values and places emphasis on arts education.

“Art is a fundamental part of a child’s education; it’s an avenue for children to express themselves — especially during this unprecedented time,” she added.

The response to the show thus far has been overwhelmingly positive, with community members grateful it could still be held this year.

To view the show, visit https://mtpsarts.wixsite.com/artshow2020.