Also discussed were permits for residents to house hens 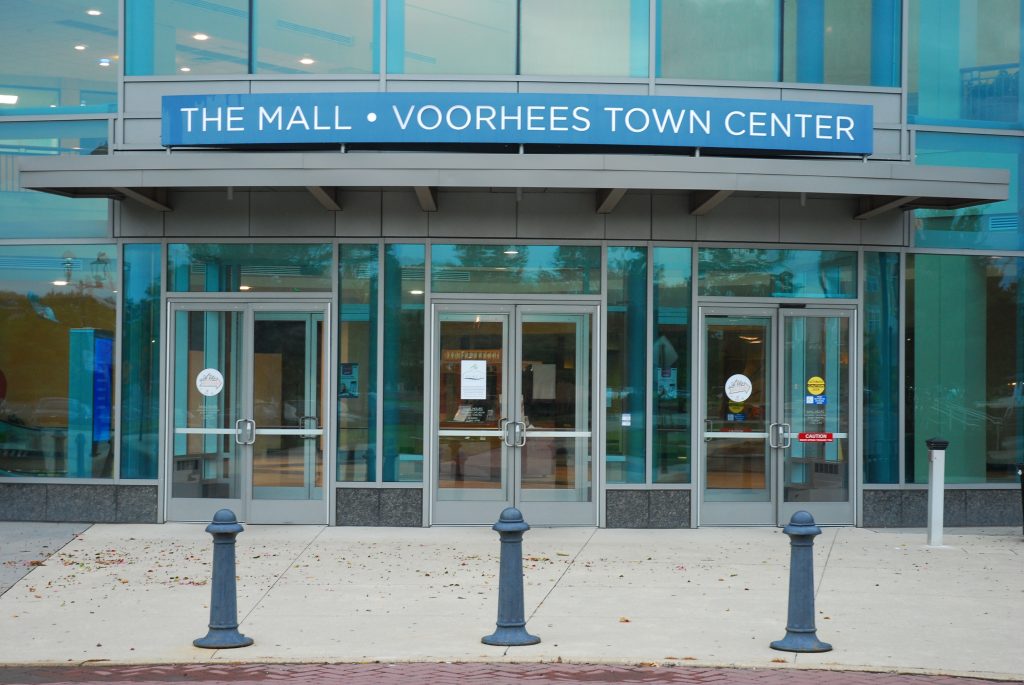 The Voorhees Township Committee met June 22 and focused on several bond ordinances, while also passing resolutions and continuing its discussion of the 2020 budget.

Passed on second reading following a public session is an ordinance allowing for restaurants to apply for temporary outdoor seating and for retail businesses to apply for the right to display sales areas outside their stores.

According to township Administrator Larry Spellman, businesses and restaurants can typically be approved immediately as long as proposed plans meet social distancing guidelines related to the COVID-19 pandemic.

Gov. Phil Murphy announced last week that indoor dining will again be allowed on July 2, providing restaurants use only 25 percent of their usual indoor capacity. Outdoor dining can continue.

The restaurant ordinance within Voorhees lasts for a period of 120 days, after which the township will consider an extension, according to Spellman.

Unanimously passed during the committee meeting was the first reading of an ordinance regarding backyard hens for residents. The ordinance now goes to a public hearing and final vote at the committee’s next meeting.

“This is a topic that actually came before the committee several years ago, and it kind of got passed over after there wasn’t much interest from the public,” said Spellman.

“Now the interest is back again from some people on our Business Development Committee, as well as through Sustainable Voorhees … and the ordinance has been slightly changed since it was originally proposed to committee years ago.”

As written, the ordinance allows 25 licenses to be established for residents who want to house backyard hens. Each license will cost $10 and allow no more than eight hens per license. Roosters are not permitted, so as to not disturb the community, and license owners cannot sell their eggs.

Licenses expire at the end of one year. Housing coops for hens may be no larger than 120 square feet and cannot be closer than 20 feet from the windows or doors of a neighboring dwelling.

Hens are allowed free range outside of the coop as long as an adult 18 years of age or older is present. In order to allow for the licenses, the township would also establish the Hen Advisory Board, consisting of six members who will meet on a regular basis to review  applications and complaints regarding licenses and hen owners.

The committee passed four bond ordinances upon first reading that  total more than $1.5 million in funds for numerous projects around Voorhees, such as a new trash truck, new police and fire vehicles and building work at various areas around the township. All four  ordinances are scheduled for a public hearing at the township’s next meeting.

According to the township website, the Planning Board and Zoning Board will hold virtual meetings on July 8 and July 9, respectively. The two boards have not met in person since March due to the pandemic. Agendas for the meetings can be found at www.voorheesnj.com ahead of the meeting.