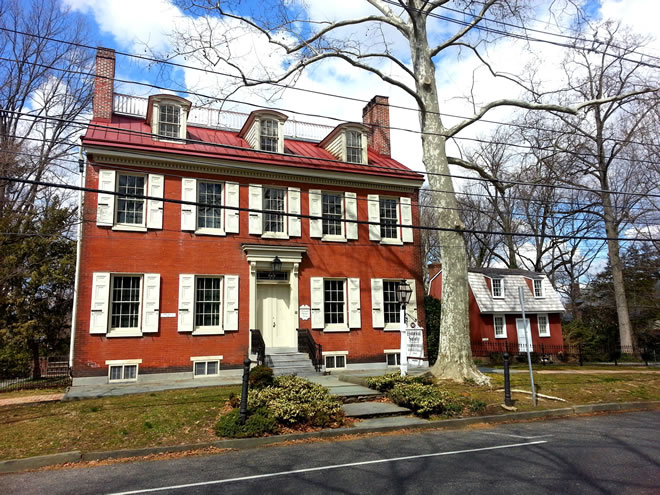 Charlene Creed, President of the Historical Society of Haddonfield, recently sent correspondence urging all borough residents to vote for Alfred Eastlack Driscoll, former Governor of New Jersey, as well as Margaret Bancroft, for admission into the state’s Hall of Fame.

An email revealed the following:

* Alfred E. Driscoll graduated from Haddonfield High School in 1921, and among his many distinguished accomplishments, he was New Jersey’s first two-term governor, serving from 1947 to 1954. In Haddonfield he was a member of the BOE and a Borough Commissioner. He was also a member of the Historical Society!

Driscoll and Bancroft are both nominated in the same “Public Service” category, and it appears that you can vote for only one per category. But it’s wonderful that we have two distinguished people from Haddonfield among those nominated!

Votes can be logged at the following site: https://njhalloffame.org/2019-nominee-voting/.