East’s class of 2020: A group who learned value of perseverance

Graduation speakers reflect on a school year that was like no other. 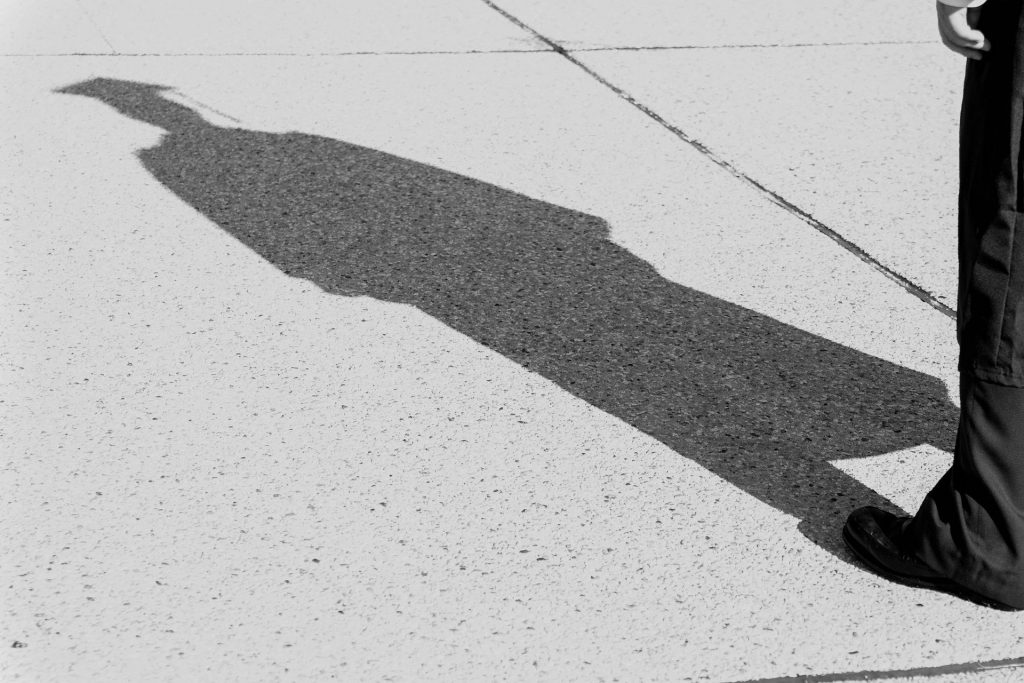 Cherry Hill High School East seniors took some to chat with The Sun about their graduation remarks.

There’s no disputing that Cherry Hill High School East seniors have closed out their final year in a way unlike any class that preceded them. As a result of the COVID-19 pandemic, they are the first class to have graduated in a virtual format, in a ceremony that aired on June 16.

While the class may have been deprived for months of in-person schooling, the seniors who spoke during the virtual ceremony agreed the pandemic has – in many ways – given them a deeper appreciation for their time at East.

When Paul Bruce sat down to write his speech, he thought about how students were feeling down about the way their senior year ended. So he wanted to help lift that funk for his fellow students and give them a little perspective.

Bruce said he started out his speech talking about how as a class, the seniors had a great four years at East, and the road ahead is equally bright. In his eyes, the pandemic didn’t diminish what they went through together.

While graduation wasn’t what the class of 2020 expected, it’s not about that one moment, Bruce said. Their experience is about the last four years: the teachers, the coaches, the community  experienced together.  He said East’s seniors were already prepared to take the next steps on their journey because of the community around them

“I wanted to emphasize how I felt the school really left an impression on us,” Bruce noted. “There are so many moments that connect us, connect our class together.

“The pandemic will unite our class.”

Bruce is especially grateful to the teachers at East who have worked hard to connect with their students. Even after he graduates, Bruce and his fellow classmates can carry the positive attitude they learned from their teachers at East with them.

As class president, Shana Chen wanted her speech to reflect on the memories that lead the class of 2020 to this point. She said it’s certainly been disappointing for the seniors to miss out on some of their final milestone moments together. But having been involved in student government, Chen has enjoyed planning an array of activities up until this point. From dances to spirit week activities, these are the moments that stick out.

Having attended graduation ceremonies for friends and family in the past, Chen knew the virtual graduation ceremony would feel a little different, but she still wanted the speech to be positive and leave her classmates feeling good.

As she wrote her speech, she gave some thought to what’s made the class of 2020 special. From walkouts to pranks that left the hallways covered in googly eyes, they were a class whose experiences ran the gamut. Chen said more than anything, the class has shared a unique experience as a result of the pandemic.

“We’re a class that can really appreciate the value of sitting in a class or doing normal school activities,” she added.

Waliya Rahman submitted a speech for opening and closing remarks. During the blind read, her speech was chosen and earmarked for the senior address. Having delivered a speech at her eighth grade graduation, Rahman said the experience stuck with her, and she’s wanted to speak at her high school graduation ever since.

Her speech was inspired by an assignment in her junior year English class. One day, the class was reading an article detailing perceptions about their generation (Generation Z, generally thought of as those born between 1997 and 2012). The piece discussed the generation’s ties to social media and dependence on technology. Rahman said she was ruminating on that article when she wrote her senior speech.

Rahman argued that even though her generation may be more dependent on technology than ever, they’re also working actively to make social changes in the world. That was the overarching theme she wanted to convey to her fellow graduates.

While she was disappointed not to have a traditional graduation, Rahman said delivering the speech in front of a camera was still an exciting way to say goodbye to her four years at East.  Four years ago, she was insecure and unsure of herself, but as she leaves, Rahman feels like a more confident person. She directly attributes that growth to the East community that made her feel accepted and comfortable in her own skin.

“The thing I will miss most about East is it’s an incredible environment to be proud of myself and who I am,” she said.

Initially, Jake Brooks thought he might deliver a speech that told the story of a bagel stuck on a wall at East. But when he decided that might be a mistake, he had to reflect for a bit on what he wanted to convey in his valedictory address.

Ultimately, he chose to address the idea of mistakes. As he thought about his time at East, Brooks realized it was a great environment in which to make mistakes and that there was a safety net to pick him up along the way when he stumbled. That’s what he wanted to touch on.

Brooks said the staff at East are unlike any other, and the school is home to some of the best teachers he’s ever met. He said staff put in countless hours after school to serve as advisors to various clubs, and as a result, the school bolsters close to 100 of them. It’s the staff who make that possible, he added.

Brooks said the lack of closure has been difficult for him and his classmates. Even with a virtual graduation, in many ways, it still doesn’t feel like the school year is over. He said he’s excited by the prospect of a later in-person ceremony.

“I think we learned a lot about perseverance getting through this,” he noted.

Kartik Pejavara wanted to deliver a closing speech that would leave his classmates with something to think about.

East was the place where he pushed his comfort zone and learned he shouldn’t be afraid to try new things. Pejavara said the school allowed him to explore new interests. If they stuck, great, but if they didn’t, he was encouraged to try something else. It was these opportunities to explore that he’ll carry with him.

During the pandemic quarantine, Pejavara has had ample time to reflect, and he started thinking about the concept of opportunities. The pandemic, he believes, has underscored the importance of seizing moments.

“We take a lot of things for granted sometimes and should take advantage of opportunities we have while we have them,” Pejavara said.

Pejavara’s goal was to leave students excited by his speech. Given life is limited and students have been stuck at home, he wanted to convey that they still have a lot to look forward to and life still has a lot in store for them.