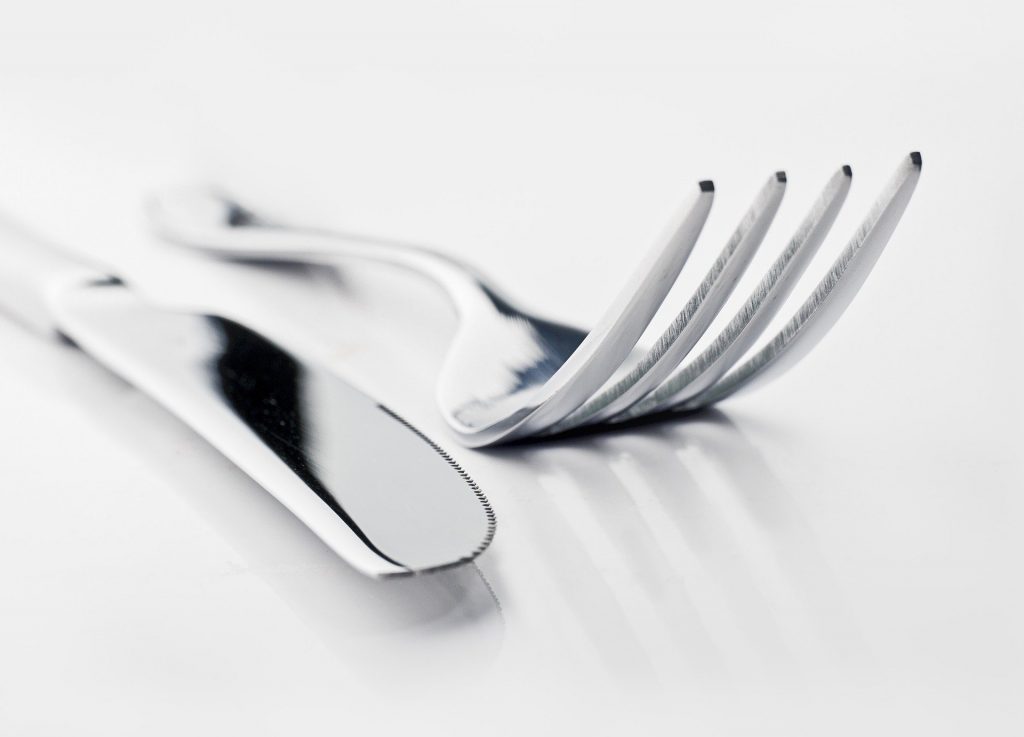 New Jersey residents can once again sit down at a restaurant – outside, that is — starting June 15.

With no shortage of eateries on Moorestown’s Main Street, township council discussed how it can help bolster local restaurants as partial reopening occurs. During its June 8, virtual meeting, council discussed possibilities that included having restaurants negotiate expanding their tables onto neighboring business property, bringing in parklets and even going as far as  closing Main Street.

Kate Wilson, chair of Moorestown’s Economic Development Advisory Committee (EDAC), presented council with various options the committee weighed. The first option would close  Main Street in full or in part. Wilson said it was thought that the closure would open up more seating and make it safe for pedestrians to wander, but the committee also worried the closure would impact people living along the street and pose an issue with traffic being diverted to nearby roadways.

The committee also considered bringing in mobile parklet seating similar to that used in nearby Collingswood. Wilson said while the group thought the parklets would be aesthetically pleasing and in character with Main Street, they wouldn’t offer much in terms of seating given the spacing restrictions and they come at a high cost of around $5,000 or more.

EDAC considered using communal areas like Percheron Park or the Community House of Moorestown’s lawn. Wilson said when she contacted the Community House, she was told it  has plans to potentially use the lawn for its own purposes and was hesitant to give up the space.

At that point, the committee discussed taking its efforts behind Main Street and squaring off sections of parking lots to use for restaurant seating. Wilson said concerns with that option were that it might hinder a driver’s ability to enter and exit, and the EDAC also wondered how eager diners would be to eat in a parking lot setting.

Wilson’s final option for council was allowing restaurants to talk to their neighbors about expanding their seating footprint and tables onto adjacent areas of Main Street that don’t necessarily belong to their frontage.  The committee’s thinking is that restaurants could work out an agreement with their neighbors about how much space they plan to take up and what nights they plan to use the sidewalk. From there, restaurants would register that information with the township, so that if any eatery violates the agreement, the adjacent businesses have documentation that the restaurants are overstepping their bounds and can be denied the right to use the space.

Wilson anticipates there will have to be some degree of give and take between businesses. She said if council does approve the expanded seating option, EDAC members are prepared to talk to restaurant owners about how they can best utilize their space and to help them facilitate negotiations with their neighbors.

Councilman Michael Locatell suggested requiring businesses to apply for a permit, so council can stop renewing the permits as statewide restrictions are lifted. Wilson agreed that permitting might be a viable option, and if businesses aren’t good neighbors, they can be given warnings or fail to have a permit renewed.

Councilwoman Lisa Petriello stressed that cleanliness along Main Street will have to be a high priority and that businesses will have to ensure Main Street that trash cans aren’t being used and the area is left clean each night. She inquired whether council could make these changes via resolution or if it would have to pass an ordinance, given the latter takes longer to pass.

Kevin Aberant, the township’s attorney, explained that any changes would have to be done through an ordinance to modify the township’s current zoning. Mayor Nicole Gillespie assured Wilson that council is willing to hold special meetings to expedite the process. Wilson stressed that she hopes the process will move quickly to enable businesses time to bounce back.

“I don’t want us to lose three of our good restaurants because it took us two months to get this sorted out,” she said.