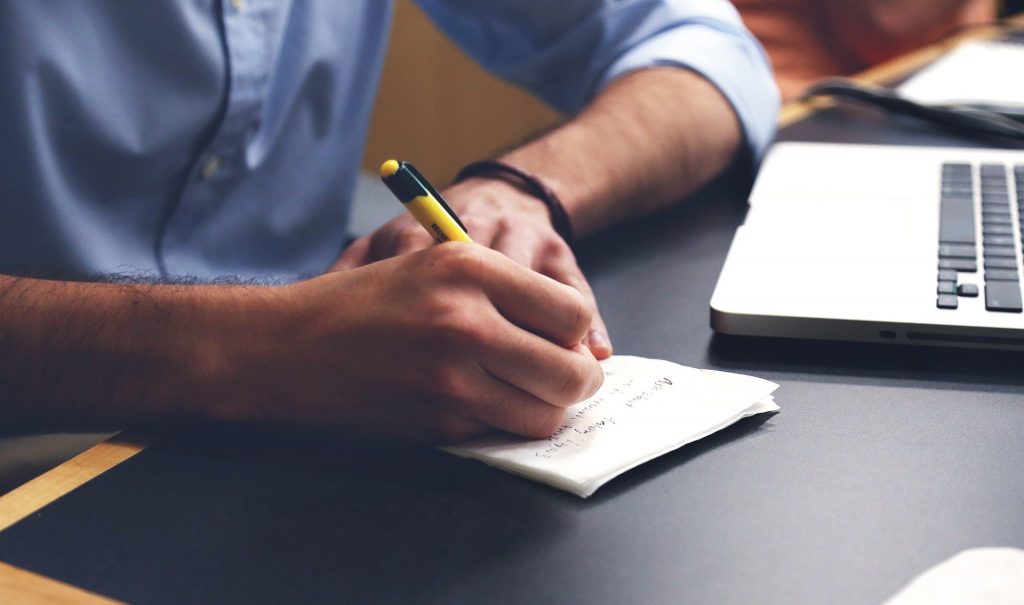 Since our mainstream media doesn’t usually give the social perspective on the current pandemic, I’d like to present it here briefly.

The virus attacked the United States like an expert judo practitioner, making full use of our weak spots. These are: 1. No national healthcare program for all citizens, leaving many without access to medical care. 2. A paltry and threadbare social welfare system. 3. A much weakened federal government as a result of decades attacks by conservative money interests (“Wall Street”) 4. A nation too dependent on the private sector for jobs, income healthcare and just about everything else. Result? The United States was flattened by the “judo expert” (corona) and is still lying face-down on the mat, unable to get up.

Meanwhile, however, those countries which are under socialist control have fared much better. Cuba, for instance, has had only about 80 death so far. They actually sent two person teams out to neighborhoods, going door-to-door to make sure people were symptom-free and following safety guidelines. Likewise, the socialist republic of Vietnam clamped down early on the virus, never allowing it to get off the ground.

So what’s the lesson here for Americans? It’s the same message that socialists like me have been preaching since the Titanic went down in 1912 (and that disaster was caused by capitalism too). We need more emphasis on social welfare and less emphasis on private business activity. Public over private — this is the distilled essence of socialist teaching.