Plans unveiled for graduation and promotion ceremonies in Williamstown 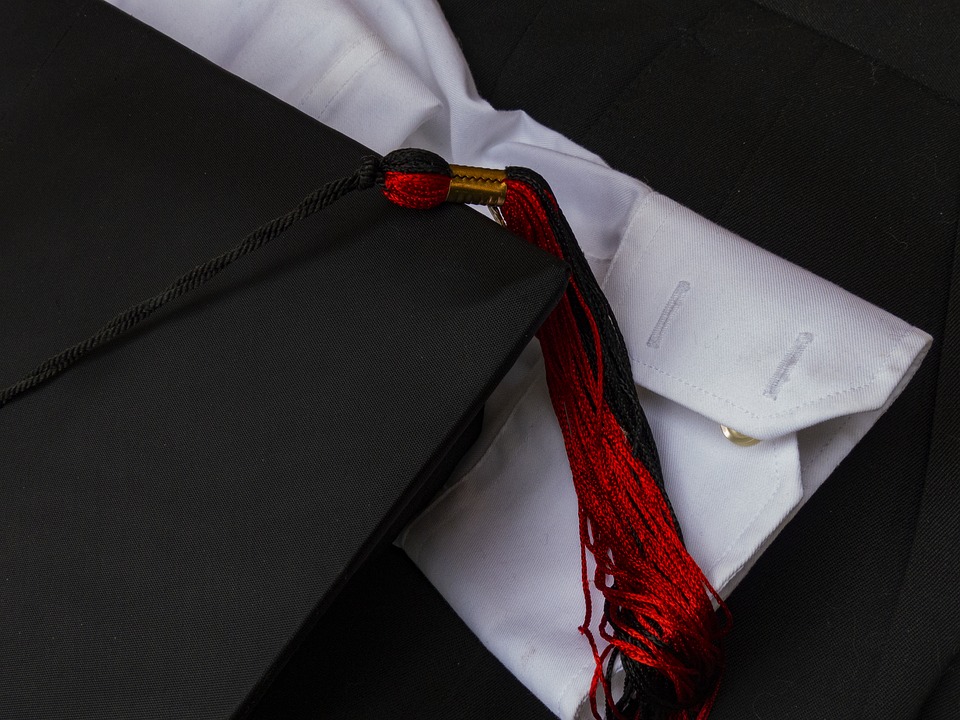 Plans for Williamstown High School’s graduation ceremony and Williamstown Middle School’s promotion promenade are now set after the principals of those respective schools presented details to the Monroe Township Board of Education at last Thursday’s virtual meeting.

“We used the program from the past, so it’s our traditional ceremony,” DeStefano said. “So we filmed the students, the faculty members, myself, board members speaking.”

The ceremony will be streamed on the high school’s YouTube channel on June 17 at noon. The video will be archived so anyone can watch the ceremony after it is posted.

The motorcade procession will be broken up into two parts on graduation day. Between noon and 1 p.m., students and their families with last names beginning with A through K will be asked to drive to the middle school and line up for a motorcade procession. Parents or other family members are asked to drive the students, who will be seated on the passenger side of the vehicles with their names displayed on the front windshield.

The procession, scheduled to begin at 2 p.m., will go from the middle school and up Braves Boulevard, to the main entrance of the high school. As each car arrives, the graduate will get out and walk across a stage in front of the main entrance. Each graduate will receive his or her diploma under cover and family will be permitted to take a photo. A professional photographer will also be on hand. After the photos are done, the students will depart.

At 3 p.m., students with last names beginning with the letter L through Z will line up and follow the same procedure as the first group. Once the first group is almost finished, the second group will begin its procession.

DeStefano said Monroe Township Police and volunteers will help direct the processions and  make sure everything is organized. He added a procession is the perfect way to bring all of the students together in one spot while also following distancing guidelines from the state.

“The beauty of this ceremony is that the students will be together,” DeStefano noted. “Of course, not seated next to each other in the football stadium, but it’s going to be a celebration where everybody is driving through. The ceremonies I’ve seen at other schools that have done it in this style of a procession, it’s really phenomenal. There’s cars decorated, there’s horns honking all the time.”

The middle school promotion promenade will also begin with a virtual ceremony livestreamed on the district’s website at 5 p.m. on June 16. The ceremony will be similar to past promenades at the middle school, with all of the students’ names called and their photos displayed on the screen. There will also be music from the school band and choirs and awards will be announced.

At 6:30 p.m., students and their families will arrive at the middle school for their motorcade procession. The procession will take the cars past the grades five and six building, through the bus parking lot, past the grades seven and eight building, past the C-wing and then down Braves Boulevard to the entrance of the high school. Students do not receive diplomas at the promotion promenade, so Mericle said there will be no need to alphabetize the motorcade order.

“Because we are a promotion ceremony, we really want our motorcade to represent the students moving through the middle school and ending up at the high school,” Mericle added.

Upon arrival at the high school, a DJ will be present to play music. Students will get out of their cars to have their picture taken as they receive a cover for their promotion certificate.

“We will be there to give them a blue cover jacket, which actually is the cover to their promotion certificate,” Mericle said. “In the real promotion promenade when it’s live, they don’t get anything that evening. We thought it would be nice to hand them something.”

The actual promotion certificates, along with yearbooks and a T-shirt, will be given to the students on Friday, June 12.

During the board meeting, resident Tracey Pinsky wrote into the Google form being used for public comment at the board’s remote meeting and expressed her displeasure about the plans for the high school graduation, saying she felt it was too similar to the middle school ceremony.  She was unhappy the students would not be able to walk across the stage at the football field and was dismayed to see a 2024 sign up on the side of the middle school building, claiming there was no similar sign up for the high school graduating class. Monroe Lead the Way did post photos of a class of 2020 sign up at the school building on Sunday, three days after the meeting.

“This is the same promotion ceremony planned for the eighth grade,” Pinsky said in her comments. “Our seniors deserve better.”

Later during public comment, Superintendent Thomas Coleman answered another public comment question regarding moving up ceremonies for fourth grade students at the elementary schools. He said ceremonies are not being planned because they are prohibited under New Jersey’s Executive Order regarding commencement events.

Details on the high school graduation and middle school promotion promenade are available at each school’s website.

At the start of the meeting, Coleman read a statement on behalf of the school district regarding the ongoing nationwide protests and the death of George Floyd, a black man in Minneapolis who died after a police officer pressed his knee into Floyd’s neck for almost nine minutes.

Coleman later stated all Americans need to step up and support the pleas for change taking place across the nation.

“This is all our responsibility to right this wrong.”

The next Monroe Township Board of Education meeting is Thursday, June 25. Executive session will begin at 6 p.m., with the public session slated to start at approximately 7:30 p.m.