Plan is an effort to lessen proposed tax increase on residents 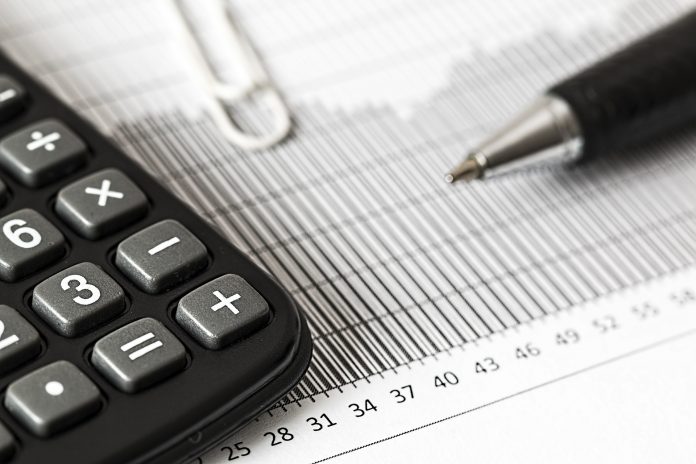 As Gloucester Township continues to build a final 2020 budget that will be presented via YouTube at a public hearing Monday, June 8, residents are also crunching the numbers in an attempt to find potential cost-saving areas that can lessen proposed tax increases.

At its May 11 meeting, council passed the introduction of the 2020 budget, which proposed raising the tax rate from 3.966 to 4.050. Residents with the average assessed property value of $188,000 would see an increase of approximately $156, according to Business Administrator Tom Cardis, if the introduced budget is passed at the public hearing without changes.

Seeing the proposed rise in taxes, two Gloucester Township residents put together what they call the 2020 GT Citizen’s Budget. It came after reviewing the township’s revenue and expenses over the past five years and assembling what the two accounting professionals believe is a better budget for the township and for residents, especially during a pandemic that has seen many lose their sources of income.

“We requested and received plenty of records from the township which show, in much more detail than does the introduced budget from early May, the previous five years of historical figures,” said resident Peter Heinbaugh. “We hammered out each and every line item … and went into it with the intention of doing a completely upfront and honest budget as if we were doing it for our own business.”

Heinbaugh, along with Sam Sweet, eventually created a potential budget they say decreases the proposed property tax levy from the original 10.5 percent to only 3.8 percent.

In doing so, Heinbaugh says the two did not make changes to police personnel, equipment or supplies and did not change the township’s debt service payments or increases to salaries and wages, all of which were proposed in the introduced budget.

In total, the residents’ budget identified nearly $1.5 million in revenue while decreasing the township’s expenditures by more than $1.7 million.

Heinbaugh and Sweet both requested to meet with the council subcommittee that was formed to potentially decrease the proposed property tax levy, in hopes of showing council some of the potential areas where the two residents believe the township could make meaningful changes. But Heinbaugh said he and Sweet were informed they would not be able to meet with council in such a fashion.

“I’m disappointed we were not able to be included in the subcommittee discussions as they review the budget,” said Heinbaugh. “I will say I didn’t really expect to get a different answer, but nevertheless I am disappointed.”

As an alternative, Heinbaugh said the two residents’ assembled budget has been submitted to council and township officials to review.

Heinbaugh explained one of the largest factors in many residents’ frustration with the proposed tax increase is that the other three large factors that make up a homeowner’s  tax bill have already resulted in a net decrease.

Already this year, Camden County and Gloucester Township Public Schools have passed budgets with no increase in taxes, while the Black Horse Pike Regional School District’s budget shows a tax decrease to all three of its sending districts. But Business Administrator Frank Rizzo stated at the public hearing in May that the district decrease in its tax levy is largely due to the fact that there are no current debt payments.

Regardless, Gloucester Township residents will see no increase from the other three areas, leading Heinbaugh to inquire why the township’s tax bill will see an increase, especially one that is so large.

“I think those three entities went out of their way a little bit to make sure [there was no tax increase] due to the economic and health crisis that is going on right now, which is a very appropriate thing to do I believe,” he said.

Cardis received the budget assembled by the two township residents and said council has also obtained a copy to review if it wishes. In briefly reviewing the document, Cardis said he does not believe the budget reflects reality.

“I thought it was an irresponsible way to approach the budget,” he noted. “They cut whatever they wanted to cut; they used what’s called a run rate. They looked at whatever was appropriated [in last year’s budget] and if that much wasn’t spent, they cut that item.

As the public hearing for the 2020 budget approaches, Cardis said he is not taking the budget assembled by the residents into much account, because it does not make sense realistically. But he added that council still has the opportunity to decrease the proposed tax levy over the next few days.