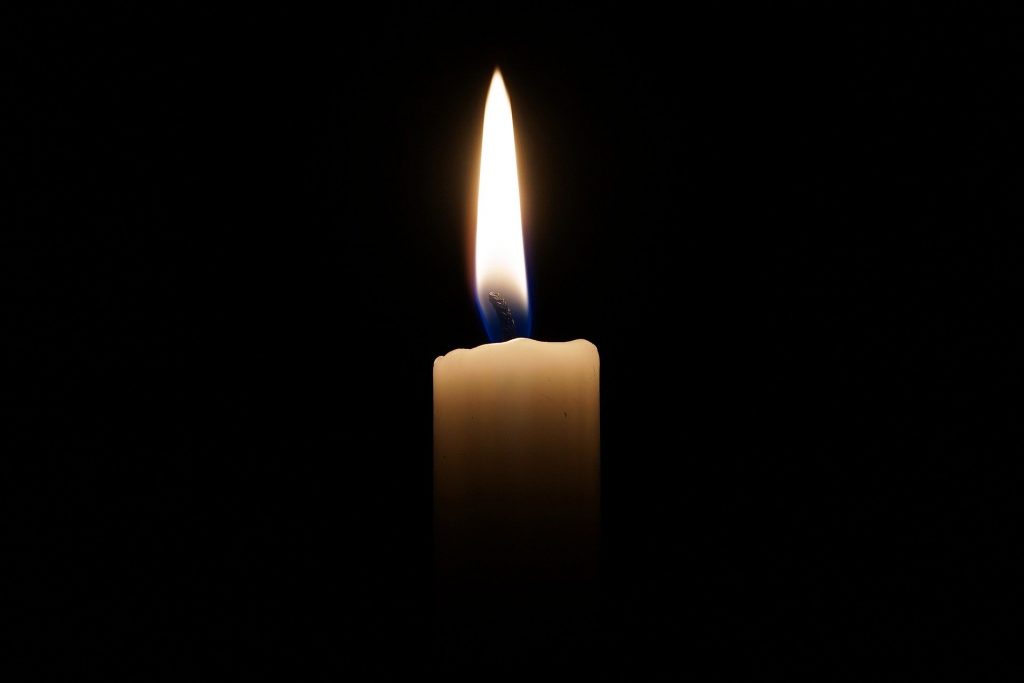 The following is from the Burlington County Prosecutor’s Office:

The Southern Burlington County, the Willingboro and Vicinity and the Greater Delaware Valley Branches of the NAACP are joining together with the Burlington County Prosecutor’s Office to sponsor a virtual candlelight vigil tonight (June 1) at 8:19 p.m. to honor the memory of George Floyd; support equal justice and accountability for all throughout our country and urge calm in our nation’s streets and respect for the vast majority of police officers who honorably serve their communities every day.

On Monday, May 25, 2020 at approximately 8:19pm, Derek Chauvin placed his knee on the neck of #GEORGEFLOYD, for what would last for 8 minutes and 46 seconds. Two minutes and 53 seconds of this was AFTER Mr. Floyd was non-responsive.

At 8:19 p.m. on Monday, June 1, one week after the indefensible killing of George Floyd, we invite members of the public, local police departments, houses of worship and community organizations to post on their Facebook page a simple photo of a lit candle and engage in eight minutes and 46 seconds of reflection over the life of George Floyd and the tragic events that have unfolded in the aftermath of his death, including the violence that has erupted out of peaceful protests, which in one instance cost Federal Protective Service Officer Dave Patrick Underwood his life, in Oakland, California. We encourage everyone to use this time to reflect on your own personal convictions, and the side of history you have been on thus far.

As a community, let us take a moment to band together instead of pulling apart and think about how we all can treat each other with more respect, dignity and humanity. No good can come from a police officer who disregards their oath to uphold the law or who stands idly by while another does so, or from people protesting for equal justice by breaking the law and resorting to unprovoked violence. We as a community and a society are better than what we have seen this week. We must chart a brighter future – together.

We urge everyone to join us in this moment of reflection by posting a photo of a candle on your Facebook page, and signifying your presence by using one or all of the following hash tags: #RIPGeorgeFloyd; #peaceinourstreets; #equaljusticeforall; #humanityinpolicing; #respectgoodpolice; #BurlcoVigil

Emerge from this time of reflection ready to unite around humanity and pledge to join the fight against racism, injustice, and senseless violence!