The field reached Shane Lovett as he devises a slightly different path. 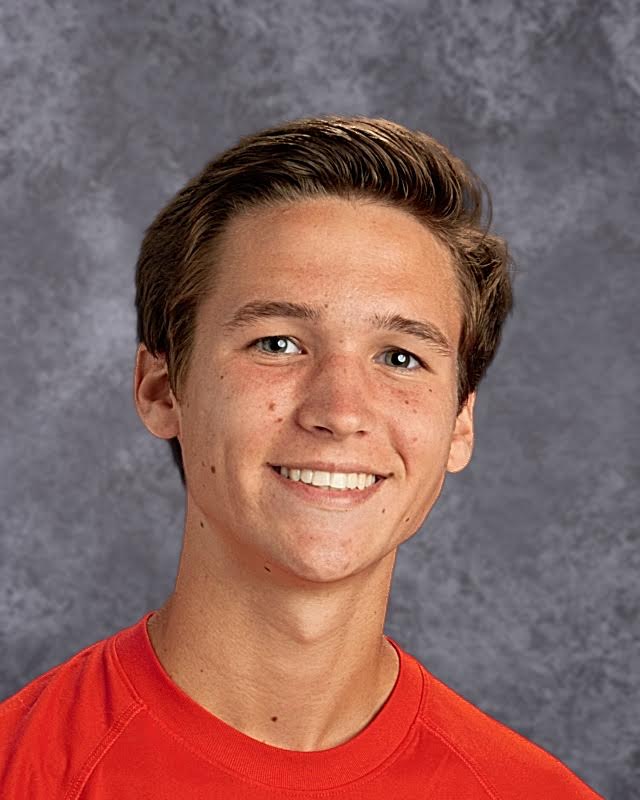 An attraction to physics and advice from siblings helped Shane Lovett develop a love for engineering and a deeper desire to study it in college.

The Seneca High School junior’s dedication to the field led him to a perfect grade point average of 6.0 and earned recognition from his school in the form of the Rensselaer medal.

The medal is awarded to a high school junior ranking in the top 10 percent of his or her class who has a deep involvement in student activities and excels in advanced placement math and science. A $120,000, four-year scholarship comes with Lovett’s award.

“Shane is also intrinsically motivated because he wants the satisfaction of knowing he achieved success on his own,” Nicole Wiesen, Lovett’s former math teacher, shared in part. “He never hesitates to go the extra mile. I think Shane is secretly competitive and he likes to be the best.

“I’m not surprised Shane was chosen for this honor.”

While his college plans have not been finalized, Lovett learned of Rensselaer Polytechnic Institute when his brother, Owen, applied there. Shane’s college plan includes the study of engineering, but he is still  narrowing down which of its disciplines he will choose.

Lovett’s father studied engineering in college, but later switched to business. His mother is a preschool teacher.

Hearing of his nomination from Seneca for the Rensselaer medal boosted Lovett’s confidence, but it was not always easy for the junior to remain in the top ranks.

During the 2018-2019 school year, Lovett joined Owen and varsity soccer players on a trip to Spain, where the team played against international opponents and explored the European country. But the trip meant seven days without school, causing Lovett, for one, to play catch up on missed assignments and lessons.

“I came back and got three Bs in a row,” Lovett recalled. “Flunking for me is not getting my As. I thought I’d get the B in chemistry and it was also bad grades across the board. I came back and thought ‘I really had to work for this.'”

Time was spent by the student to keep up his grades and raise his average back to an A by the end of the school year. He added an overnight stay was done at a prospective college and athletes informed him of the structured schedules all student-athletes adhere to, ensuring they do not fall behind on courses.

He has not failed a class, joking his “parents would kill me,” if it was done.

Lovett, who played mid-field on Seneca’s varsity team, emphasized his love for soccer began when he was 3, he would not attend college solely for the sport. He sought to earn his engineering degree and, if possible, play soccer on the side.

Not all courses in high school were smooth sailing, but Lovett mentioned maintaining his end goal of getting into a good engineering school, as his siblings did, and starting his career shortly after. All three of his siblings, Riley, Erica and Owen, attend or graduated from Virginia Tech.

Described by former Advanced Calculus teacher Amy Mosser as a hard and gifted worker, Lovett expressed an idea to stray away from science, technology, engineering and math (STEM) courses in college and take a class on the arts.

The ferret-loving teen does hold a few aspirations for his upcoming senior year.

“Disney, I would love to go with my friends and be in Disney, maybe also play tennis,” he said. “I would be bad at it, but I wanted to try.”