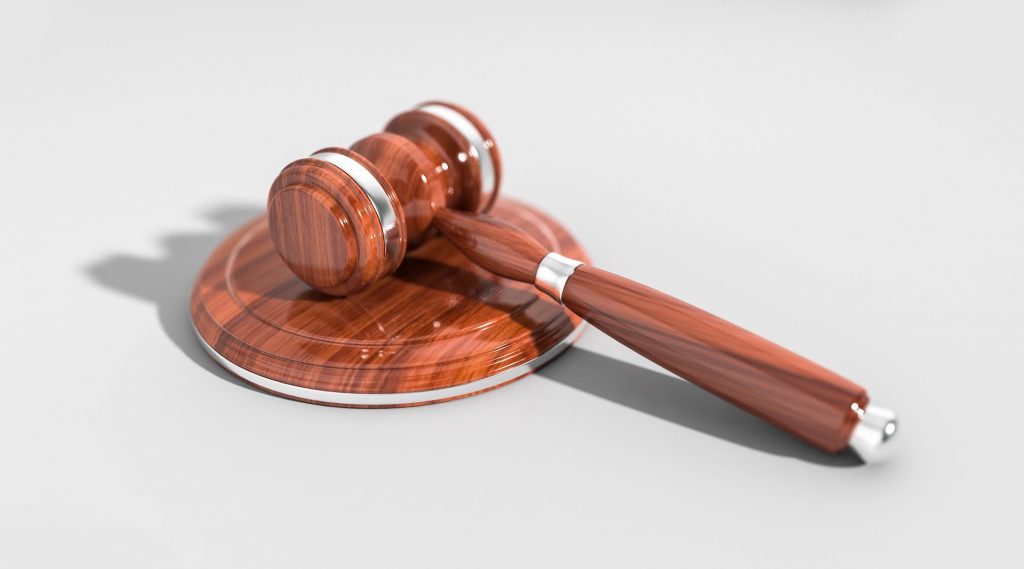 Monroe Township Council passed a resolution at its meeting last Tuesday to show support for new legislation designed to help municipalities during the COVID-19 pandemic.

After a brief discussion, council added a resolution to its agenda supporting the passage of a bill in the state legislature that would permit municipalities to use coronavirus relief bonds to help offset revenue losses due to the pandemic. The New Jersey Assembly passed the bill on May 14. As of last Wednesday, the Senate Community and Urban Affairs Committee was reviewing the bill.

“This will allow municipalities to address revenue shortfalls and decreases they’re experiencing due to COVID-19,” Councilman Cody Miller said.

According to a summary of the Senate bill, municipalities would be allowed to issue bonds and notes to borrow money for covering any revenue shortfalls or increased expenditures related to the pandemic. Municipalities would repay the debt over a 10-year period.

The uncertainty over future finances comes while many municipalities, including Monroe Township, are adopting their 2020 municipal budgets. Monroe Township Council unanimously adopted its $37.8-million budget in late April with no municipal tax increase for a fourth consecutive year.

Another ordinance adds a new chapter to the township’s code, entitled Games of Chance. The new chapter establishes the Monroe Township clerk’s office as the issuer of licenses for bingos, raffles and other games of chance taking place in the township. Games of chance can be approved following an application to the clerk’s office as long as it adheres to all local, state and federal laws.

Later in the meeting, officials received updates on two township construction projects. On May 23, Monroe Township officials joined the Cecil Fire Company in a groundbreaking ceremony for planned renovations to the fire station. The renovations include a rebuilt administration section of the station and improvements to the engine bay. The project is scheduled to be completed in early 2021.

The township is also making progress on a parking lot for its bike path. The lot will be located on the site of what was a vacant home on Sykes Lane near Tuckahoe Road.  Council Vice President Patrick O’Reilly informed members that the project is progressing, with the demolition of the vacant home now complete. Construction on the lot will be delayed a few weeks, however, due to another project.

“The Gloucester County Utilities Authority is actually going to be replacing a sewer line that runs along the bike trail,” O’Reilly said.

During the sewer line repair, the GCUA will be using the site as a staging area. Once the repair is complete, O’Reilly said construction on the lot will continue.

Monroe Township Chief of Police James DeHart wrapped up the meeting with some encouraging news regarding COVID-19 , saying cases in Monroe and Gloucester County are continuing to decline.

“Last week, we had our best numbers since the last week of March as far as positive cases in Monroe Township,” DeHart reported.

Council is now shifting to its summer schedule, with only one action meeting per month in June, July and August. Its next meeting is scheduled for Monday, June 22.