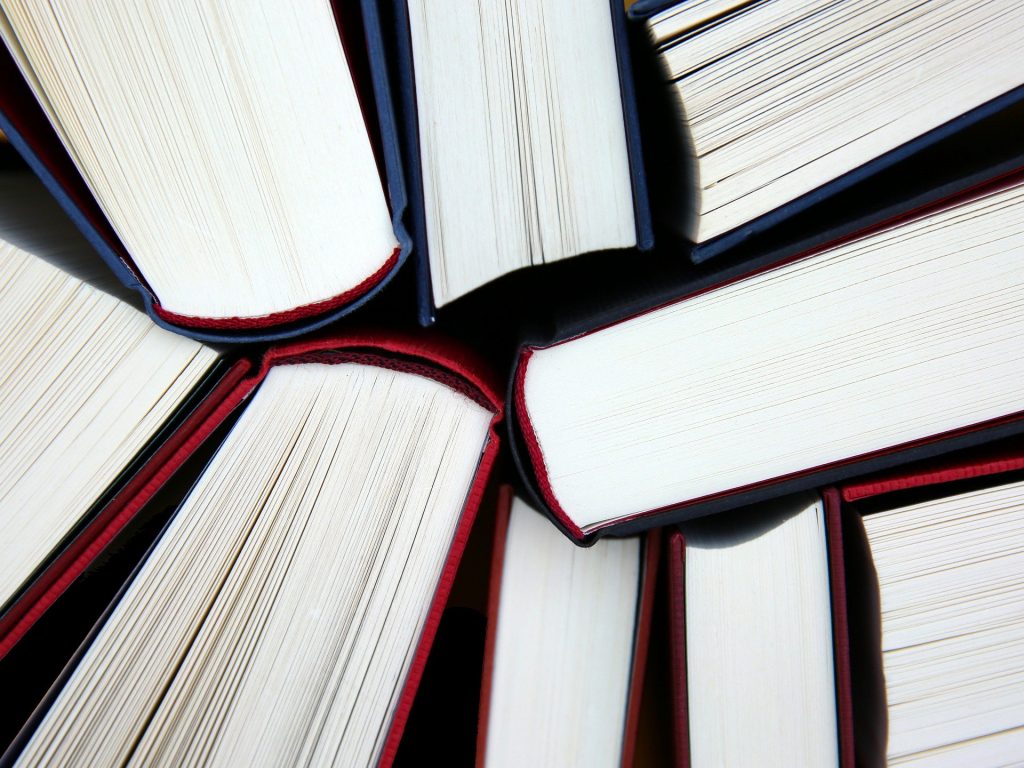 Cherry Hill Public Schools are doing their best to plan for an uncertain future.

That was the overarching message of Superintendent Joseph Meloche’s comments at the board of education’s virtual meeting on May 26. The session came on the heels of Gov. Phil Murphy’s announcement that New Jersey high schools can hold in-person graduation ceremonies as of July 6. Schools can do so under the condition that ceremonies are outside and comply with the state’s guidelines on social distancing.

Meloche said as of Tuesday night, the district was still waiting to hear the remainder of the guidelines that they’ll have to follow. In the meantime, the district plans to hold a virtual graduation ceremony on June 16. Meloche explained that that ceremony is currently “in full production mode,” with speeches that were to be filmed on May 28.

“As we’ve said all along, we’re committed to celebrating the class of 2020,” Meloche said.

The district also plans for an in-person ceremony on Aug. 6, though the venue has yet to be determined. Meloche said once the governor’s office and Department of Education release the full guidelines surrounding graduation, staff will determine what options are available and communicate that to families.

“We will share that information with the community as quickly as we possibly can,” Meloche said.

The plan remains to confer diplomas to the class of 2020 in June. Meloche said with some students leaving to serve in the military and others headed to early college programs, the district has to ensure students receive their diplomas prior to July 1.

At the middle school level, the building principals are also currently engaged in graduation discussions. Meloche said as of now, the district’s middle schools will also have a virtual graduation ceremony, but it’s unclear if they’ll schedule an in-person event.

With the school year winding down, the district is also looking ahead to 2020-2021. The superintendent said if the district has to continue remote learning, it will continue to look at ways that can evolve from here.

Meloche said he’s hopeful the state will soon release specific guidelines on the upcoming school year, which is only three months away.

The next meeting of the Cherry Hill Board of Education is scheduled for Tuesday, June 9, at 6 p.m.