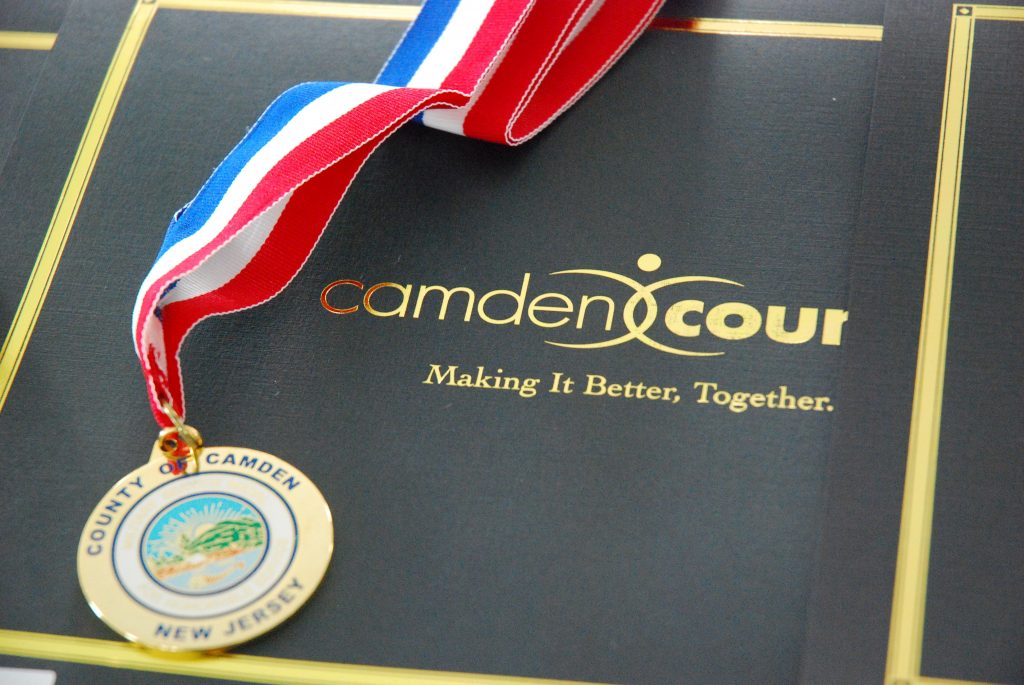 The Camden County Department of Health first reported a positive case of COVID-19 on March 6.

The following months may have felt like an endless stretch of time to residents, with the cancellation of live sporting events, social distancing guidelines in place and the closing of most in-person retail stores, among other pandemic effects.

With New Jersey reporting the second highest number of COVID cases in the country — behind New York state — the road ahead for Camden County should be one of patience and caution, according to Freeholder Director Louis Cappelli Jr.

The Freeholder board made three testing sites operational, with two in Camden City and one at Camden County College. Other sites have opened as medical entities and pharmacies obtain their own tests and offer them in the region. They include CAMCare, Rite Aid and PatientFirst.

COVID-19 testing in Camden County has come a long way from where it was about a month ago. But Cappelli believes there is more to do.

“We’re beginning to see an increase in testing, which is positive, but we have a lot farther to go in both the county and the state,” he said. “I’m hoping that the legislation passed by Congress allocating funds to each state for testing results in much more testing for Camden County.”

Cappelli is hopeful that the plan Gov. Phil Murphy puts in place to distribute funds to each county in the state will result in a significant amount of tests for South Jersey. Such funds and additional tests can go a long way toward getting the entire state back to normal, he added.

“I don’t think we can reopen safely without every resident being tested,” Cappelli noted. “Now that doesn’t mean we have to wait until everyone is tested until we reopen, but the safest way to do it is to have as much testing as possible.”

Census estimates show Camden County has a population of  approximately 506,000 across its 36 municipalities. As of deadline, Camden City has reported the most positive cases — with 1,710 — out of Camden County’s 5,819 total cases.

Cherry Hill Township has the second highest number of cases, with 786,  followed by Pennsauken Township’s 519. Gloucester, Voorhees and Winslow townships each have positive cases of about 450.

Of 5,819 cases in Camden County, there have been 280 deaths, 200 from long-term care facilities. Earlier this month, the county reached out to the state for help in investigating, monitoring and correcting issues at such facilities to stem the number of cases.

“We definitely had a few problem facilities in Camden County,” Cappelli noted. “Corrections have been made in almost all our facilities. However, the state is continuing to keep a close eye on some specific facilities at the moment.

“The state has stepped in at our request and is working with those facilities to improve the safety of care individuals receive.”