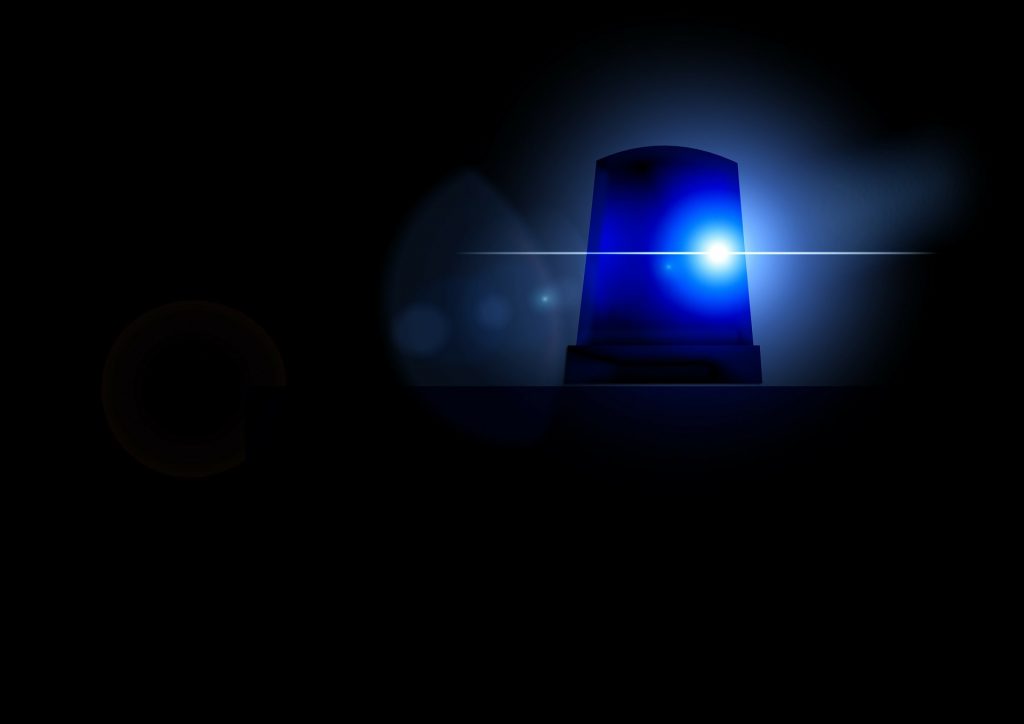 The following is a release from the the Camden County Prosecutor’s Office:

Detectives said Thomas was part of a scheme targeting elderly victims who were told a family member was in jail and needed money to post bond. Further investigation uncovered surveillance footage showing a man, identified as Thomas and his vehicle as he went to the victims’ homes to collect the money.

Police said Thomas stole $27,000 from the Gloucester Township victim and $10,300 from a victim in Cherry Hill.

“This was a joint effort and we are thankful to Gloucester Township Police and Cherry Hill Police for their collective hard work,” Mayer said .

Thomas is being held in the Camden County Jail awaiting a pretrial detention hearing.