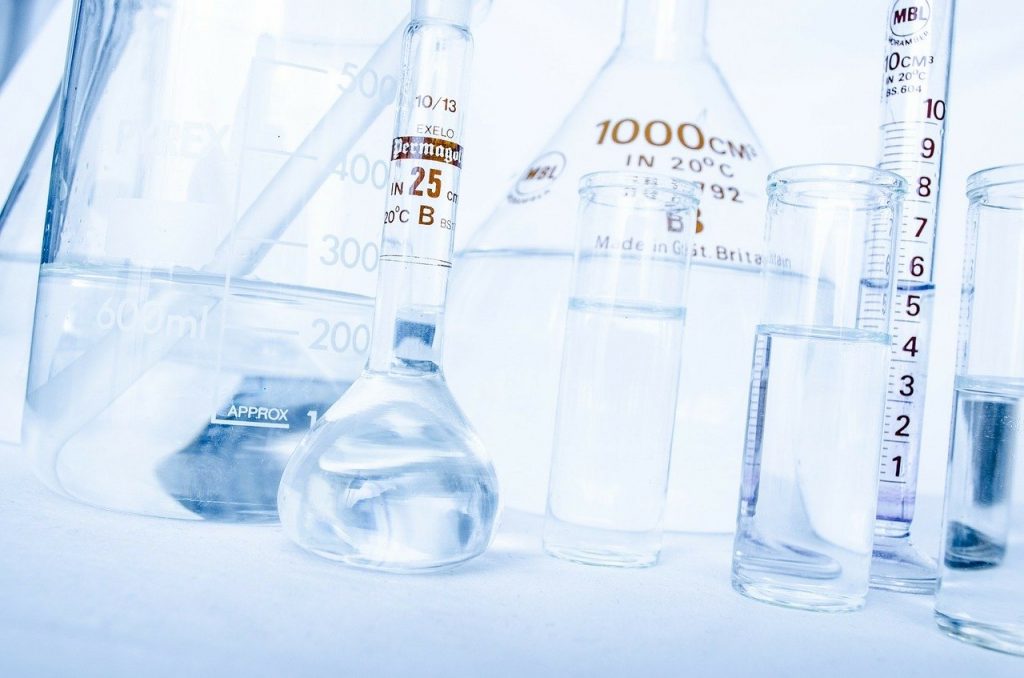 Science is constantly changing, and so the state has also changed the way students are assessed on their science knowledge. Last year, students took  the New Jersey Student Learning Assessment – Science (NJSLA-Science), which marked a departure from the New Jersey Assessment of Skills and Knowledge (NJ ASK) that students sat for in previous years.

At their latest virtual meeting, the Cherry Hill Board of Education discussed the district’s 2019 results. At a district level, the number of students meeting proficiency standards proved higher than the state averages. But notably, the number of students achieving proficiency level at John A. Carusi Middle School and Cherry Hill High School West fell below the state average.

Val Sadwin, the district’s coordinator for research and assessment, said the test was administered in spring 2019, and the results were provided to the district on March 11, 2020. Students in grades five, eight and 11 sat for the exam.

The primary difference between the NJSLA and NJ ASK is that the new exam focuses on the application of science rather than memorization. The exam comes on the heels of changes to the state’s science learning standards. Sadwin explained that because of the increased rigor of the new science standards and assessment, the 2019 NJSLA-Science scores were lower than previous state assessments.

Students earn a score between one and four on the exam, and students who earn a score of three or four are considered proficient. All of the district’s elementary schools except for James Johnson Elementary School had percentages of level three and four that were above the state average.

Scott Goldthorp, the district’s supervisor of science, discussed some of the ways in which the district is working to meet these new challenges.

“The standards and assessment have really ramped up in the level of rigor,” Goldthorp said.

He said while the state requires three years of a lab science, the only science students must take is biology. In Cherry Hill, the district now requires students take biology as freshman, chemistry as sophomores and physics as juniors.

The 2019-2020 school year marked the first cohort of students who have taken these courses in that order. Given the current pandemic, students did not sit for the exam, but Goldthorp said he thinks these changes would have positively impacted scores.

Superintendent Joseph Meloche also reminded those listening in on Tuesday night that the scores are a year old and do not reflect the last year of work on the science curriculum that’s taken place.

The next meeting of the Cherry Hill Board of Education is scheduled to take place on Tuesday, May 26.