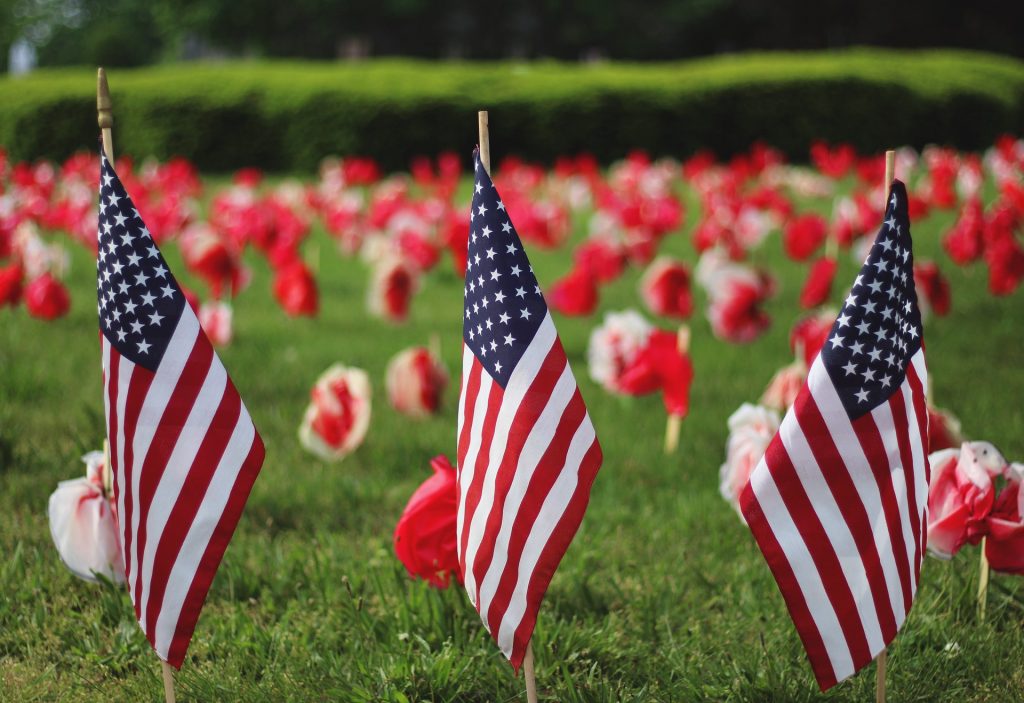 Celebrations of holidays big and small have been altered by the pandemic, drastically in some instances.

Medford has not escaped that fate. The township’s Independence Day celebration and wine festival were both cancelled, as a resumption of normal activities or gatherings may still be far off.

Township employees suggested combining the events into an Ocktoberfest celebration, but what about Memorial Day?

“I’m assuming with the way we’re being closed down, we’re not going to be able to have the parade, but I think we shouldn’t just skip the day. We should recognize it,” Mayor Chuck Watson said at the township’s May 5 council meeting.

Councilman Frank Czekay has spoken about revising the celebration of Memorial Day, eyeing intimate ceremonies with Medford VFW Post 7677 at cemeteries, to conclude at Freedom Park.

Each proceeding would include council members laying wreaths at headstones as VFW members play “Taps” or a possible 21-gun salute. All would be done at the VFW’s discretion.

Czekay has explored having a student of Shawnee High School or the marching band perform. As of deadline, no decision had been made.

Once plans are finalized, Memorial Day will be the only holiday the township can celebrate in light of county and state restrictions. A recent press release notified residents and other interested parties that the two major summer celebrations in town are cancelled.

“Both nonprofit organizations (Medford Celebrates and Medford Business Association) have initiated discussions with Medford Township officials on  combining aspects of each event with the annual Medford Oktoberfest and Music Festival, organized by the MBA and scheduled for Sept. 19,” the release said.

Township officials want to err on the side of caution regarding public gatherings, so as not to increase Medford’s COVID-19 cases, now at 77, with one death. As of deadline, case totals are represented by the county.

Even without a parade, Watson urged that residents be able to honor fallen soldiers.

“We clearly cannot have a parade because of the regulations in effect now,” he acknowledged. “I agree that whatever we can do, it would be nice to get some people to play ‘Taps’ and do something meaningful for our fallen heroes.”

Council agreed to be present at the ceremony once the format and date are settled. No action was taken; logistics need to be figured out by Township Manager Kathy Burger and others.

Council holds its next meeting May 19 at 5 p.m. Details on accessing the meeting can be viewed by visiting MedfordTownship.com.

Equine rescue is raising funds to take in two horses