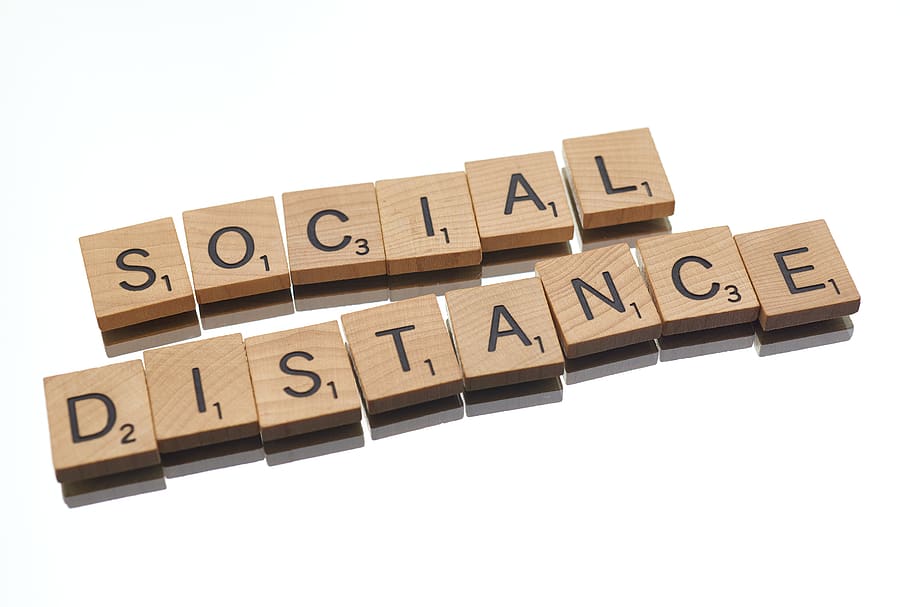 That’s how far the Centers for Disease Control and Prevention recommends for social
distancing during the COVID-19 pandemic. For comparison, that’s about the length of a full size mattress or an average yoga mat. Or if Philadelphia Eagles wide receiver DeSean Jackson hit the ground after a game-winning catch, you’re looking at about six feet in length there, too. (Jackson is reportedly 5’11”.)

Social distancing is another way to flatten the curve of the COVID-19 pandemic, and it appears, for the most part, that locals are following the six-foot rule. During walks around the neighborhood, people are crossing to opposite sides of the street to maintain distance. For shoppers, markers on the floors of local stores are useful visual reminders of how far away to stand from one another.

But what about when someone isn’t adhering to the six-foot rule? Whether due to accident, ignorance or just plain indifference, if you have had to leave your house recently, you’ve undoubtedly turned around to find yourself too close to someone else.

In most cases, you can quickly move away. When it’s an accident, the other person is probably moving away, too. Problem easily solved.

In other cases, it may not be so simple, especially when dealing with someone purposefully not mindful of the six-foot rule. And this is when it’s OK to speak up. Voice your concern. Don’t ask the other person to maintain a six-foot distance — tell them to maintain it.

We’re not saying be rude. But we are telling you to set aside social niceties and get right to the point. Be firm. Be direct. Be safe.

After all, it’s better to be six feet apart now, than six feet under later. 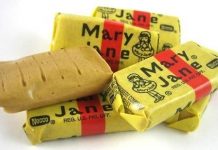 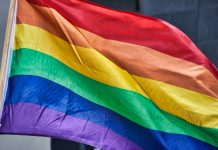 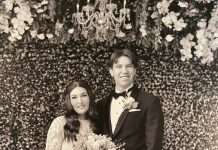