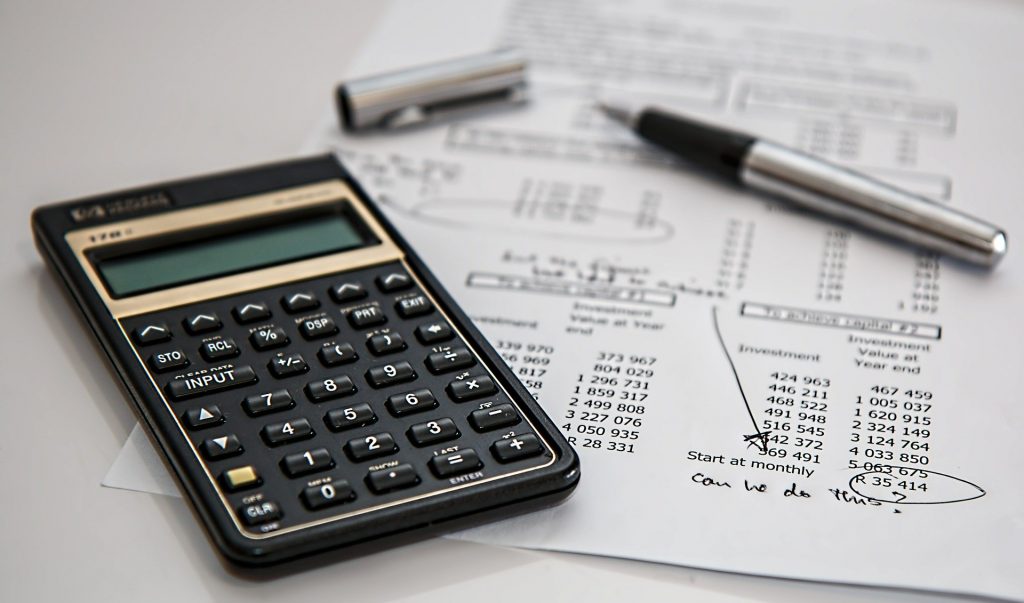 As the COVID-19 pandemic goes on, Cherry Hill Township has been forced to contend with difficult economic and personnel decisions.

At its virtual council meeting April 27, Mayor Susan Shin Angulo discussed steps the township has taken to ensure the community’s economic stability in both the short and long term. The mayor also addressed the looming May 1 property tax deadline.

The executive order does not change the due date of May 1, but instead extends the grace period for payment. That will allow property owners to pay on or before June 1 without accruing interest or penalties.

Shin Angulo said Monday that while there was discussion regarding the possibility of lowering interest rates on late payment as a way to assist residents, the township ultimately decided doing so would hurt in the long run. The township also consulted with the governor’s office,  financial officers, tax collectors and internal professionals who advised them against lowering the rates.

The township serves as the tax collecting agency for all of the governmental agencies operating within Cherry Hill, including the board of education, the fire district and Camden County. Shin Angulo said an inability to collect revenues and keep the essential functions of government working would increase the township’s need to borrow money. Borrowing would ultimately cost taxpayers more money in interest and other costs, she added.

“Taking action now when the future is uncertain could irrevocably harm the finances of the township to the detriment of all our taxpayers,” the mayor explained.

Shin Angulo stressed that the township is cognizant of the difficult economic circumstances  residents are facing and has been cutting costs where it can. Any non-essential projects are on hold and officials are “taking a hard line on discretionary spending.”

At the beginning of April, the township also furloughed some employees. Shin Angulo said the decision to do so was a difficult one, but that those employees can collect unemployment benefits and are still offered health insurance benefits.

“This is not an easy decision to make but one we felt was the best interest of both of our employees, our taxpayers and the community at large,” she said.

Council President David Fleisher said the hope is that furloughed employees can return to work when the world returns to “something closer to normal.” He added that the township is bracing for “an unprecedented budget year.”

“The state government — for obvious reasons — is having substantial budgetary challenges  itself and for us to expect state aid to be at the same level that it was would probably be foolish on our part,” Fleisher noted. “That would create a major budget hole.”

Council has pledged to be candid with the public about budgetary challenges as well as the long-  and short-term tradeoffs in its decisions. All council members have also voluntarily opted to accept a 25-percent reduction in their stipend.

Shin Angulo encouraged the public to keep up with the township on social media for up-to-date information on changes to services or public meetings. She also offered a message of hope to those listening in on the meeting.

“We are a strong community – resilient, compassionate and determined,” Shin Angulo said. “We will get through this, and we will do it together.”