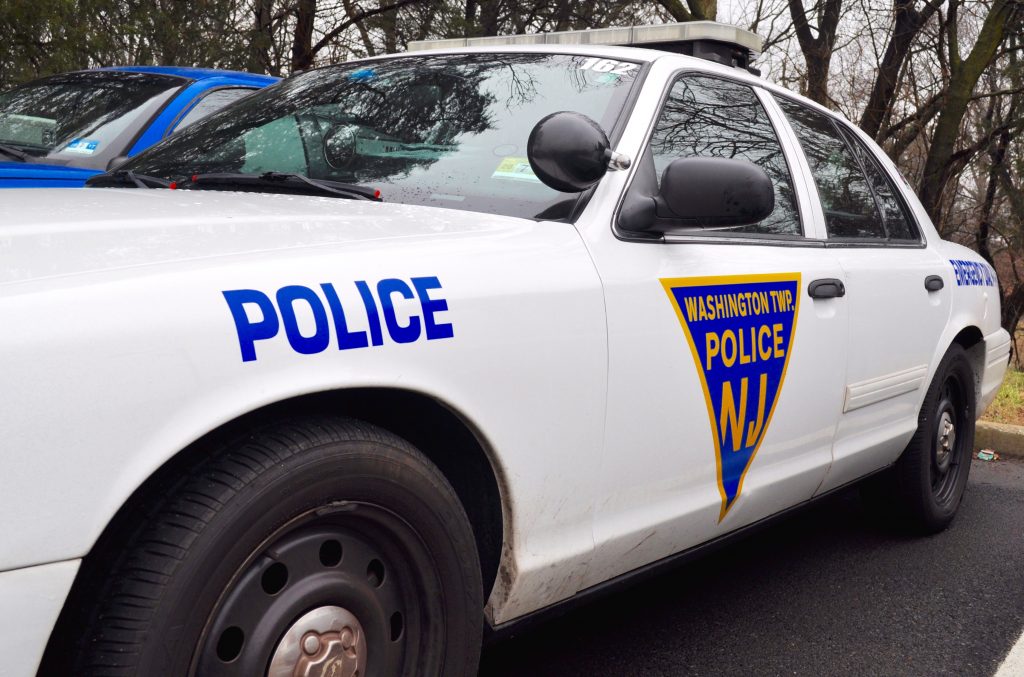 A Chesilhurst man was arrested yesterday in Washington Township after stealing items from the vehicle of a resident.

On April 23 at about 7 a.m., a burglary victim contact Washington Township Police and advised his cell phone and other items were stolen from his vehicle while it was parked in another jurisdiction. The victim was tracking his cell phone, which was located at the Millstream Apartment complex.

Subsequent investigation resulted in the stolen cell phone being found in a vehicle owned by James Palmer, 36 from Chesilhurst. An investigation by police revealed Palmer’s vehicle and apartment also had stolen property from other victims. All of the stolen property was seized and return to the proper owners. Washington Township Police are working with other law enforcement agencies where the burglaries occurred.

Palmer has been charged with third-degree receiving stolen property, fourth-degree credit card theft and a disorderly persons offense for possession of a controlled dangerous substance. He was turned over to the Camden County Jail on unrelated warrants.