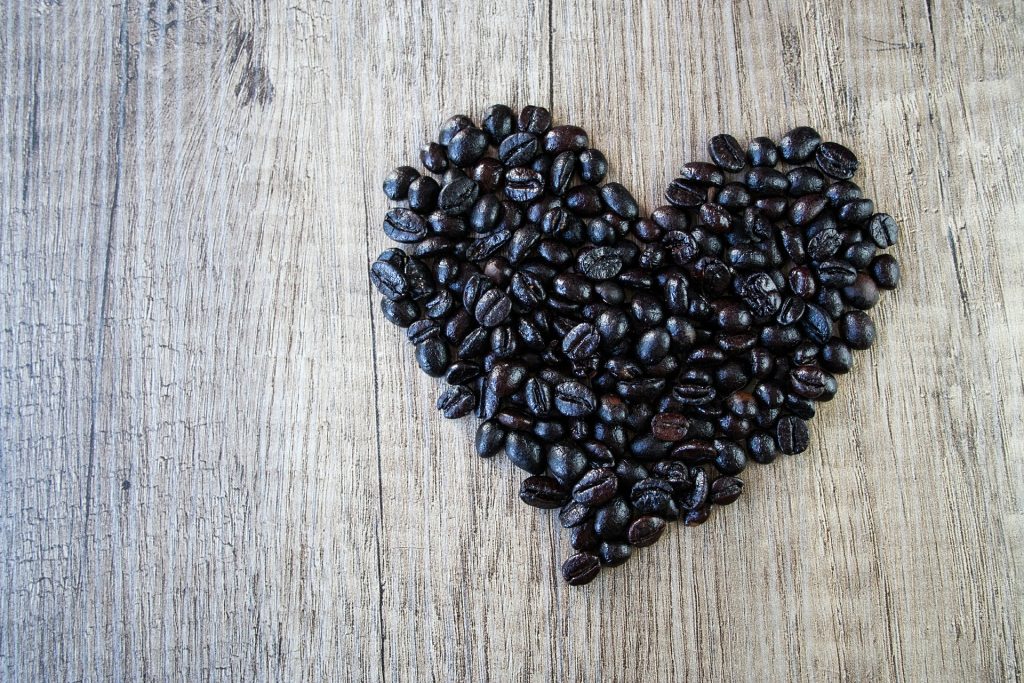 With both local and national sports currently in a time out, Moorestown’s local teams wanted into the game — of giving back that is.

On Saturday, April 25, Moorestown’s local sports leagues, in partnership with The Rotary Club of Moorestown, will host a food drive for those in need.

Stephen Gillespie, an assistant coach and board member of the Moorestown Quakes Ice Hockey Club, said the rise in unemployment and the subsequent strain it was putting on local food pantries inspired him to take action.

Gillespie decided to make it a team effort and reached out to his fellow hockey club members. But the group figured that other Moorestown teams might be interested as well. So Gillespie reached out to other sports organizations in town (the soccer, lacrosse and baseball teams, to name a few) and asked them to help spread the word.

“Every person I’ve talked to has said, ‘We’re on board,’” Gillespie noted. “It’s a strong sports community in Moorestown.”

The plan is to have an entirely contact-free drive. Gillespie is currently recruiting Moorestown volunteers to have their homes serve as drop spots from noon to 6 p.m. that Saturday.

Gillespie said the plan is to have boxes at the end of volunteers’ driveways where donors can place non-perishable goods. There will be instructions posted directing donors to wait until the car ahead of them is done donating to drop off their goods. At the end of the day, volunteers will gather the donations and wipe them down with sanitizing wipes.

From there, Gillespie plans to coordinate a meet-up time with the drop site volunteers. He said he and his team will arrange a spot where each drop site’s goods can be loaded without contact  into his car, and he will then deliver the entire load to its final destination.

Initially, the goal was to donate the goods to The Food Bank of South Jersey. But Gillespie was informed by the organization that at this point, it is no longer accepting local donations and its focus will be on collecting bulk items.

Given they had already set the date and sent the emails, Gillespie and his team focused more  locally with their efforts. They’ve reached out to Live Civilly to coordinate, and if possible, they plan to give to its food pantry or another Moorestown-based organization.

“I think everybody just wants to help out in any way that they can,” Gillespie said.

Moorestown homes located at 63 Hogan Way, 2 Deerfield Terrace and 148 Ramblewood Road will serve as drop spots from noon to 6 p.m. on Saturday, April 25. To learn more or to get in contact with Gillespie, he can be reached via email at  steven.gillespie@abbvie.com.