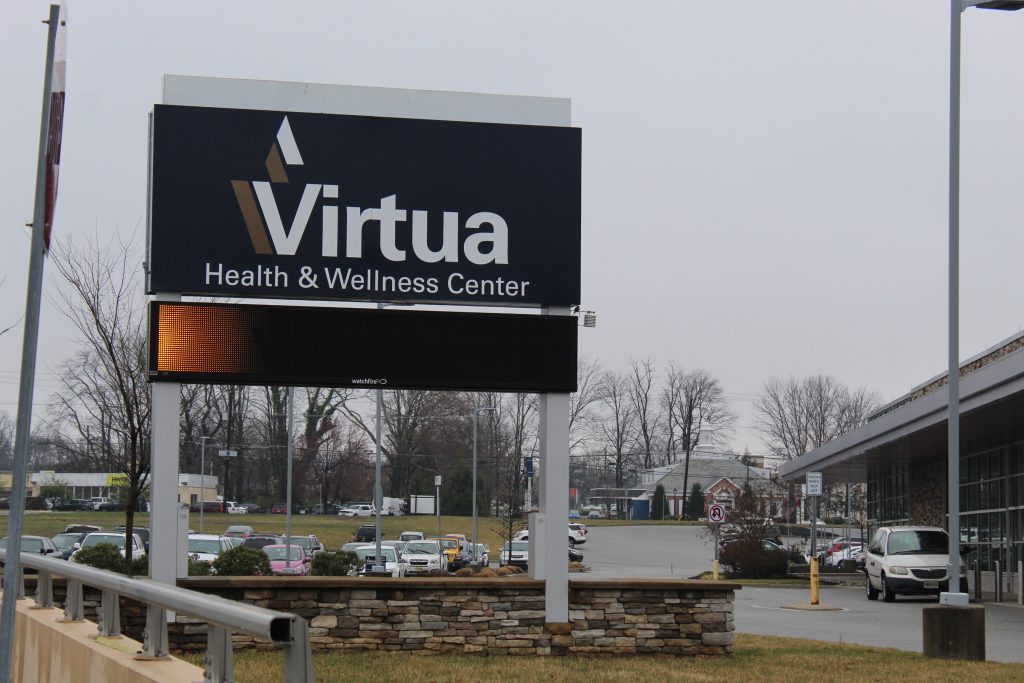 Two patients at Virtua Voorhees Hospital are steadily recuperating from critical cases of COVID-19 after receiving convalescent plasma transfusions in the first week of April.

The pair – a 61-year-old man and a 63-year-old woman – are expected to return home to their families in May. They are the first two New Jersey residents to receive the ground-breaking plasma therapy.

“We are incredibly excited about these remarkable recoveries. We performed the transfusions just days after the clinical trial was announced, so it is gratifying to be among the first in nation to explore this promising approach to combating the coronavirus,” said Eric Sztejman, MD, a medical director for Virtua Health.

Virtua is a member of the FDA-authorized Convalescent Plasma Expanded Access Program, a national coalition of health care organizations and industry partners led by the Mayo Clinic.

While there remains no vaccine or proven treatment for COVID-19, the program is evaluating the safety and efficacy of using convalescent plasma to help the immune systems of critically ill patients fight off the infection. Convalescent plasma comes from donors who recently recovered from the coronavirus and subsequently possess protective antibodies.

Virtua Voorhees Hospital is one of the few places in the tri-state area demonstrating early results. Virtua physician Lukasz Polisiakiewicz led a team of cross-disciplinary medical specialists in the effort.

The plasma donation came from a relative of one of the two patients, and in just over a week, both individuals were successfully taken off ventilators and later discharged from the intensive care unit to the general medical floor.

While emerging as a potentially viable treatment option, convalescent plasma is not readily available given the relative newness of the novel coronavirus. The American Red Cross requests people who have fully recovered from COVID-19 and meet additional criteria to donate plasma for clinical trials of the plasma therapy.

“We must remember that while convalescent plasma has helped these two patients, it is not guaranteed to help all people. More studies are needed, and it is premature to speculate on the ultimate role this treatment option will play,” said Dr. Polisiakiewicz. “What I do know for certain, is that it was a great honor for me to provide these two families with good news and a second chance.”

Renee Bannister, 63, had been on a ventilator at Virtua Voorhees Hospital for three weeks when she became the first New Jersey resident to receive a convalescent plasma transfusion and recover from COVID-19.

Following treatment, the Gloucester County resident is alert, video-chatting with her family, and eagerly awaiting her return home, likely in time for her wedding anniversary in late May.

Such a recovery seemed near impossible a few weeks prior. Renee, a teacher, first entered Virtua Voorhees Hospital on March 22 with symptoms of severe respiratory distress, and was placed on a ventilator two days later. Renee’s care team, led by Dr. Lukasz Polisiakiewicz, attempted various treatments and interventions, but her conditioned continued to worsen.

Polisiakiewicz investigated the possibility of convalescent plasma therapy, and received FDA approval to attempt it one day after the federal agency authorized the treatment option.

The next hurdle was to source the plasma, which remains exceedingly rare.

“Convalescent plasma comes from donors who recently recovered from the coronavirus and subsequently possess protective antibodies. Because COVID-19 is relatively new, the blood banks don’t have reserves at the ready. It is a matter of pairing an individual donor with an individual patient,” Dr. Polisiakiewicz said.

“I truly felt like I was given a gift to help others and there was no hesitation for me to become a donor,” Marisa said.

Polisiakiewicz, a cross-disciplinary team of Virtua experts, and the American Red Cross worked tirelessly to extract, transport, and transfuse the plasma, and conduct all the necessary tests each step of the way. Virtua also coordinated with the Mayo Clinic, which is spearheading convalescent plasma research nationwide.

On April 3, Renee became the first person in New Jersey to participate in the investigational use of convalescent plasma to treat COVID-19. Her niece, Marisa, is the American Red Cross’s first donor for this initiative nationwide.

Within hours of the plasma donation, Renee’s oxygen flow improved. Within five days, her vital signs had returned to normal ranges. Eleven days after the transfusion, the Virtua team removed Renee from the ventilator.

Today, Renee is no longer in the ICU and is likely to go to a rehabilitation center in the days ahead to complete her recovery. She now gets to FaceTime with her husband and loved ones, and is making plans for her eventual return home.

“We are relieved and overjoyed,” said Greg Bannister, Renee’s husband. “There are so many people we want to thank, including Dr. Polisiakiewicz, the entire team at Virtua, and, of course, our niece. We also thank all the people we will never know worldwide who were praying for us. It is truly amazing.”

Like Renee Bannister, Andy Fei, 61, is returning to good health after weeks of uncertainty and grim projections. Fei is the second person in New Jersey to receive a convalescent plasma transfusion and recover from COVID-19.

The Mt. Laurel man had been on ventilator support at Virtua Voorhees Hospital for six days when he received plasma therapy. Marisa Leuzzi’s initial donation had provided enough plasma for both her aunt and Andy.

Andy’s sons, Patrick and Eric, had researched convalescent plasma, but knew that supplies were scarce and that transfusions had only been attempted a few times nationwide.

“Our father’s doctor, Eric Sztejman, had to get specific, individualized approval from the FDA and American Red Cross in order to proceed with the therapy. That speaks to how new and rare this is,” Eric said.

“Each day when we spoke to the nurses and doctors, we heard tiny indications that his condition was improving. Sometimes we could even hear Luciano Pavarotti [recordings] in the background, which we had asked them to play for him. Pavarotti is dad’s favorite,” Patrick said.

Although his recuperation is gradual, Fei – like Bannister – is out of intensive care and will return home in time.

“We can’t wait to hear him sing again someday. Frankly, just to have a meal together as a family is going to be an amazing experience,” Patrick said. “We are so appreciative of everyone at Virtua, notably Dr. Sztejman and Dr. Jin Guo. Not only did Virtua take good care of our father, but they also took care of us and kept us informed and connected every step along the way. ”

“Once more is known about COVID-19 and whether antibodies can be donated to help others, I know my family is going to do all we can to give back,” Eric said. “Our story is a story of hope, and we want to give hope to others.”