Event to be held from home, with Party Box to mimic event’s signature moments 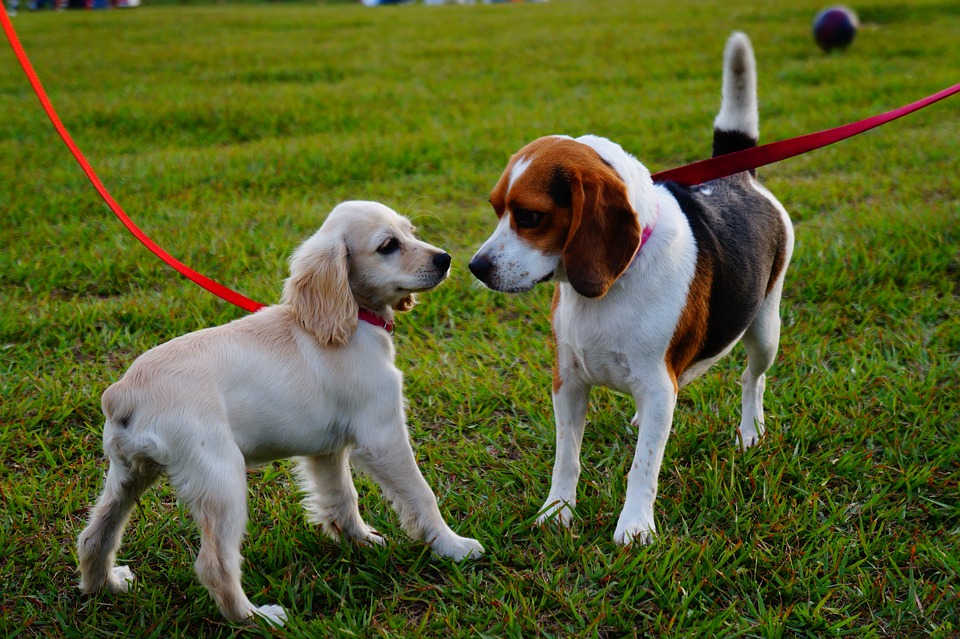 For decades, the Animal Welfare Association has hosted its annual Paws and Feet 5K
Race and Doggie Fun Day as a feel good, springtime event that brings the community
and their pets together.

The event serves as the AWA’s largest fundraiser and most attended community event
of the year, according to Executive Director Maya Richmond. Unfortunately, the COVID-
19 global pandemic has made the physical event impossible, causing a ban on
gatherings of more than 50 people, the closing of all state and county parks until further
notice, and other measures.

Luckily, the AWA has developed a way for the community to partake in the annual event
and still feel connected with the nonprofit, pet owners and supporters of the AWA.

“We sort of looked at what was going on around us in terms of virtual 5Ks during times
like this and we reached out to our virtual community to rally support for such an event
moving to a virtual format,” Richmond said.

The event itself brings thousands of attendees each year to the annual celebration of
pets, their owners and the association, and Richmond said it’s “hard to imagine” that it
won’t be happening later this spring.

But the AWA continues to take registrations for an event that will now be virtual. After
signing up, supporters are encouraged to do the Smile Mile or three-mile stroll, along
with their pets if possible, and document the event through social media and the AWA at
events@awanj.org.

After registering, Richmond says the nonprofit will send participants a Party Box filled
with items that will simulate highly anticipated events that occur at the physical event.
“We took a look at what we do that is unique, which are those significant events at the
live event,” Richmond said. “So those are the Bark-tini Bar, the photo shoots, the
Doggie Ice Cream Bar and some other things.

“We have all these activities that engage people and we asked ourselves, how can we
put that in a box so that we’re delivering the event to our supporters?”

Items in the back help mimic numerous events that the AWA would typically host at the
actual  Cooper River Park event; such activities are a way to play and interact with pets
in the absence of the physical event.

“It’ll be a variety of things that are meant to entertain you and your pet and we’re also
giving back to our companies and vendors by including business cards and coupons
that have supported us over the past two years,” Richmond added.

The AWA is registering participants at https://www.awanj.org/pf2020/ for the new virtual
event, which has a goal of $20,000. The nonprofit encourages supporters to take
pictures as they participate in the event with their animals and send them to
events@awanj.org to be shared by the AWA throughout the next two months.