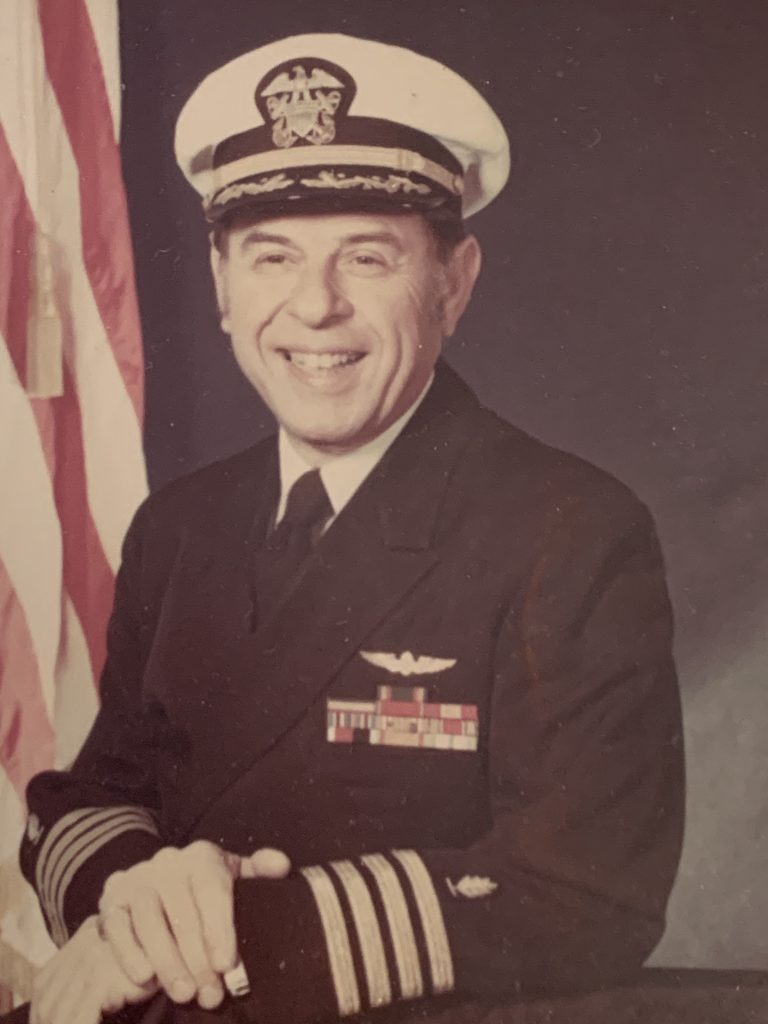 Edmund Shimberg, Ph.D. of Haddonfield, died at the age of 94 on March 21. Shimberg was born Aug. 23, 1925 in the Bronx, graduating from Long Island University in 1948 with a bachelor’s degree and in 1956 with a doctorate from New York University.

From internship to his retirement at age 93, Dr. Shimberg practiced psychology two weeks shy of 70 years. He was one of the first in private practice in Southern New Jersey and, among other numerous publications, penned The Handbook of Private Practice in Psychology (Brunner/Mazel 1979) which went to a second printing and was used by universities as a textbook.

Dr. Shimberg spent 42 years in the United States Navy retiring as a Captain. He entered the Navy in October 1943 and served as a corpsman with the United States Marines. He landed and served with the Marines at the Battle of Okinawa. When the war ended, he continued to serve with the Marines as a Navy Corpsman in Tientsin, China for six months. Dr. Shimberg later received his commission as a Naval Officer in 1951. He served during the Korean War at the Marine Corps Recruit Depot in San Diego, California. Captain Shimberg retired after completing his last tour of duty as Commanding Officer CMCHS 104 at the Philadelphia Naval Hospital in October 1985.

He reentered private life in 1953, serving over the course of his career at various hospitals and clinics as Chief Psychologist. He was then in full time private practice from 1974 until his retirement in June 2019.

During his long career, he served on various boards and was a member of the Board of Psychological Examiners, the licensing board for New Jersey, in 1978. Dr. Shimberg loved to read, travel and cook, and he engaged in these activities with gusto. Although his grandkids likely never read an encyclopedia, their grandfather was a human substitute for one. They would joke “Who needs Google?” With a quick wit and a knack for story and joke telling he made an impact on all he encountered-and he would talk to everyone.

He is survived by his wife of 58 years Betty S. (Seiff), his daughter Ellen of Philadelphia, son Charles of Haddonfield, and four grandsons: Joshua Blass, Jacob DeBlecourt, Harrison Shimberg and Zachary Shimberg.

Funeral services were private. Donations in his memory can be made to: Interfaith Caregivers 20 Chestnut Street, Haddonfield, N.J. 08033.