The Sun Newspapers
Home Berlin News Dispatches from Home: How to be a proper couch potato
Facebook
Twitter
Email
Print 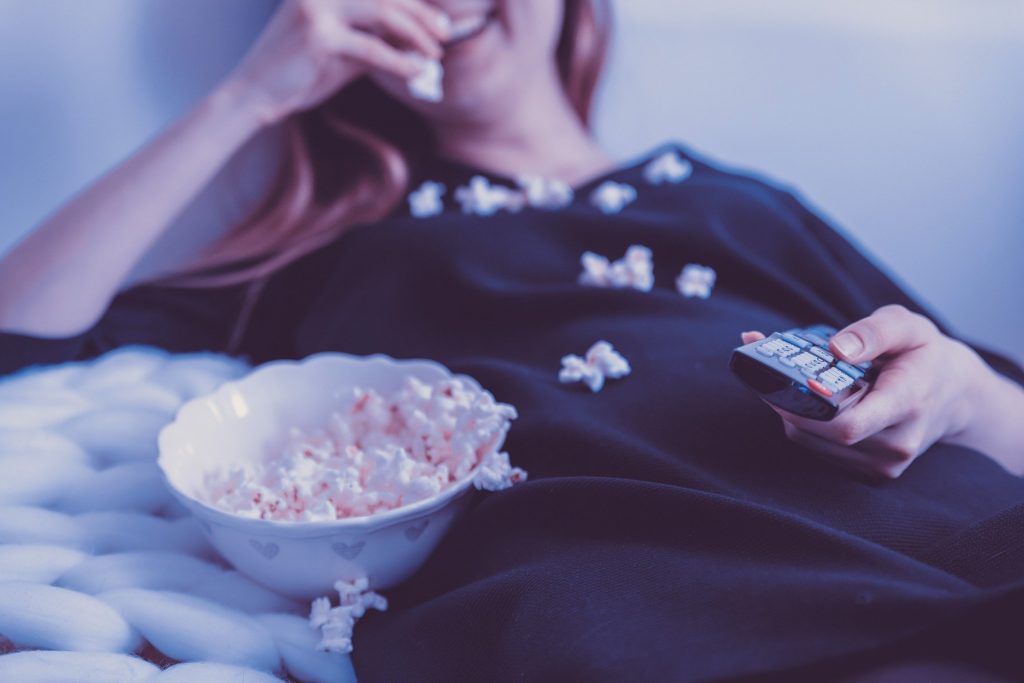 About six years ago, in some dugout at some major league park before some game during the course a 162-game season – a traveling circus-like schedule that makes people who work in baseball feel like proper nomads – current Minnesota Twins bullpen coach and then-Phillies pitching coach Bob McClure caught the ear of a few sportswriters.

“Rotting: The Craze of the ‘90s,” is the title of the book McClure and his former teammate Dave Downing wrote about the art of doing nothing. Or as McClure explained for public record in the Los Angeles Times back in 1989: “getting parallel; the art or science of doing nothing while looking as if you are doing nothing.”

If this all sounds too crazy to be true, grab your phone for a second and look for the book. It’s real.

But this isn’t a column about an odd book by a former Phillies pitching coach. It’s about how you, too, can “rott” (it’s two T’s, according to McClure) in this new, scary, weird world we’re all living in this spring. Sure it’s nice out and you can go for a run, play Wiffle Ball with your kid, throw a frisbee with your dog, blah, blah, blah.

Or you can listen to the little devil on the other shoulder and be a slave to your streaming services. This is your chance to get parallel with the couch and do nothing but watch TV. Perfect.

Except this isn’t 1992, where you just put on TBS and let a random movie fest play out on a lazy Sunday. New technology has fostered so many options it can be a bit overwhelming: Netflix, Amazon Prime, Apple TV+, Disney+, CBS All Access, HBO Now, ShowtimeAnytime … Where do you even start??!? 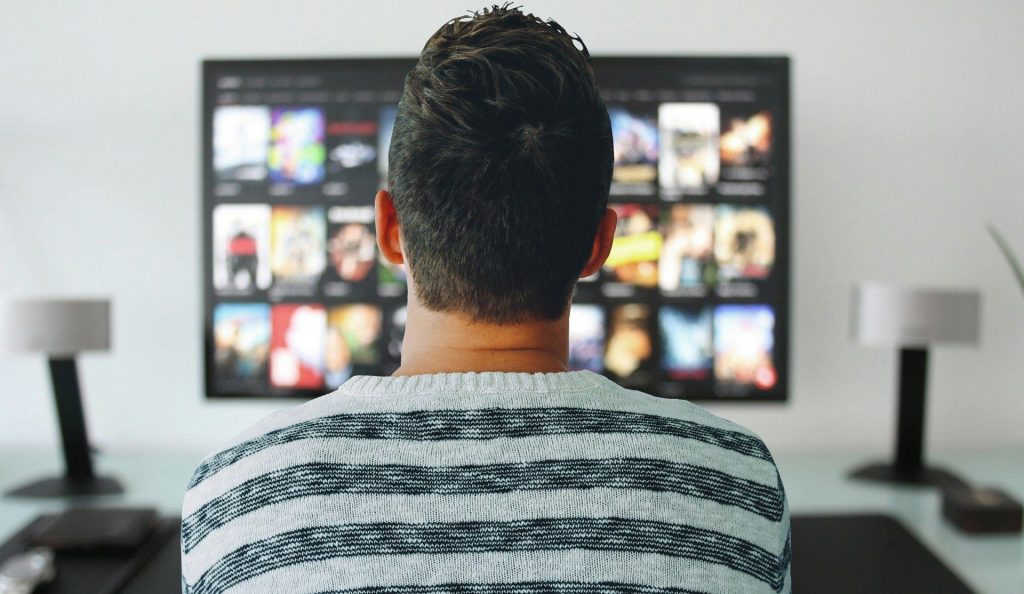 As someone who has probably watched too much TV in the last 20 years, I’m here to help. You have nothing but time on your hands and episodic television to binge.

Here are six shows to consider, all that either had new seasons released in the last few months or will in the next few weeks. Happy rotting with your TV.

Better Call Saul. (Season 5 currently airing on AMC; seasons 1-4 on Netflix). Sequels and spinoffs are usually a bad idea. For every “Frasier” there are seven “Joey” bombs. A prequel based on a character and events from arguably the greatest show of the last quarter century would seem to be even more challenging, but “Saul” can sit comfortably and confidently next to “Breaking Bad” in the annals of TV history. Bob Odenkirk is terrific in the lead role and adds just enough humor that the show isn’t quite as dark as its predecessor.

Fargo. (FX; Season 4 was originally set to debut April 19, now delayed. Seasons 1-3 streaming on Hulu). I probably need to rewatch the Coen Brothers movie because it’s been about 20 years. It didn’t leave much of an impression. But Noah Hawley’s television show is brilliant, especially if you enjoy mystery, mayhem, and incendiary dialogue. Added bonus: You can start with Season 4 (Chris Rock is the head of a crime syndicate!) and work backward, since each season is a new installment with a new cast of characters.

The Mandalorian. (Disney+). I didn’t consider myself a “Star Wars” fan (my fiance has gotten me to watch them for the first time in 30 years), but I’m not sure you have to know much of anything about the galaxy’s history to check out the best offering from Disney+. The lead character is a bounty hunter who has gone rogue to protect an incredibly cute baby version of an iconic “Star Wars” character. So, maybe you have to know a bit, but as long as you know his existence, you’re fine. This might also be on the only family friendly offering on this list, so, take advantage!

Need an escape to a different time and place? “Maisel” will do that for you, transporting you to the 1960s, where fun music and fashion is on regular display. The dialogue is sharp, quick and witty, as it probably should be since the title character is a standup comic. The roles are well drawn and developed and the cast is nearly perfect. If you’re a man and think “Chick flick” when you see advertisements, you’re way off.

Moving from Maisel and the ‘60s into some of the most notorious serial killers in the ‘70s isn’t the smoothest of transitions, but here we are. Did you enjoy “Silence of the Lambs?” How about “Seven?” Combine the two, with a dash of “Zodiac,” and you have “Mindhunter,” which is hardly surprising since David Fincher has his hands all over this tale about the birth of FBI psychological profiling. This is an easy one to play catch-up with: there have only been two seasons.

It almost feels like you can’t go wrong with the British offerings on Netflix. I’ve watched a half-dozen (including “Broadchurch” and “The Fall”) and thoroughly enjoyed them all. “Sex” is the first non-drama I’ve sampled, though, and it’s a very entertaining portrayal of modern high school life through the eyes (mostly) of a teenager with a mom (Gillian Anderson) who is a sex therapist. It’s funny, touching and thoughtful. But have a partner watch it with you so you can decipher the heavy accents when the characters are talking too quickly. One more warning: This show (consider the title) is a hard Rated R.

Dispatches from Home is a new weekly feature from Sun Newspapers. The smart and safe coronavirus epidemic isolations have surely left us all a little stir crazy. Each week, Ryan Lawrence will offer some ideas to keep you busy, entertained — or both.

Board of education moves one step closer to grading change