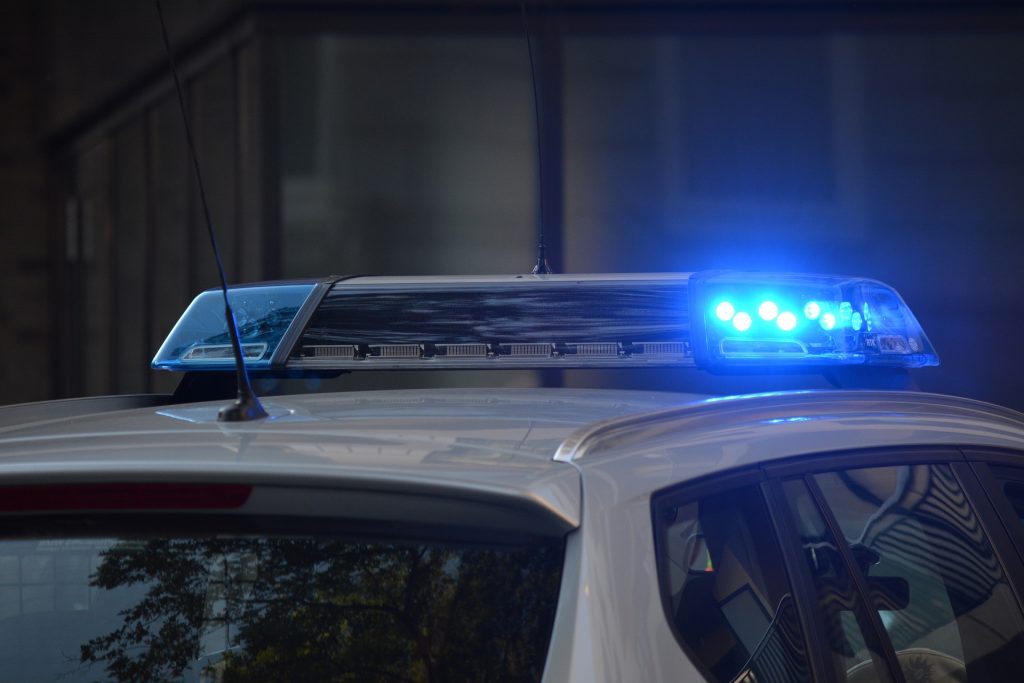 Humans are social creatures, so as the nation practices social distancing, it’s only natural that many people are fighting the urge to socialize with our friends, family and neighbors.

“It’s just difficult; we’re social beings. It’s hard to cut those social ties off so quickly,” he said. “Even in the face of danger, people still unfortunately didn’t take [the virus] seriously or are continuing to ignore [the guidelines].”

So what should Cherry Hill residents do if they see their neighbors gathering? Don’t call 911, Monaghan urged.

“It can tie up the lines in the event that there actually is a true emergency,” the chief explained. Residents are encouraged to call the department’s non-emergency line or utilize the Submit a Tip option on the department’s website. Monaghan said the department is specifically asking residents not to call 911 to report children at a playground or other gatherings.

In an effort to discourage those gatherings, the township has closed all playgrounds and recreation fields, while outdoor parks and trails remain open. Residents are encouraged to practice social distancing if they encounter anyone while they’re out.

The township has put up signs stating that playgrounds are closed, and the nets were taken away from the township’s basketball courts to discourage multiplayer pickup games.

“One person not following the guidance that comes out can impact so many people in a negative way; it’s critically important that people follow social distancing,” Monaghan said.

Police are monitoring playgrounds and other spots in town. In the event they do see a gathering of people, officers have a script to recite to violators. But Monaghan said there isn’t an area in town that’s proven problematic yet.

Most residents, he noted, have complied with the distancing guidelines. Given that still-open  businesses close by 8 p.m., residents don’t have much reason to go out past then, and people are not violating the statewide curfew. But officers who do see violators can charge them.

“It hasn’t gotten to the  level where we have to charge anyone in town, but that’s not to say we won’t,” Monaghan said.

The department is also required to submit a report to the governor and county prosecutor’s office each day regarding any non essential businesses that aren’t complying with state guidelines to remain closed. Cherry Hill’s businesses have so far been cooperative.

Cherry Hill police are also practicing what they preach. Monaghan said roll call is now held outdoors, the department’s dispatchers and officers are not allowed to intermingle and  information is sent via email as often as possible. An officer’s temperature must be taken before he or she can enter the municipal building.

The department has also pushed out new general orders and guidelines. The current focus is on public health and welfare, which isn’t to say the police aren’t still focusing on criminal law or crime prevention. The department has had to put new measures in place: Officers are now responding to certain reports – such as theft – over the phone to maintain the safety of both them  and residents.

Monaghan said his department is encouraging every resident to practice social distancing to help stop the spread of the virus.

“This is life or death at this point; people need to understand that,” he urged. “We need everyone to do their part.”

To submit a tip to the Cherry Hill Police Department, visit https://www.cherryhill-nj.com/132/Police-Department.