Board of Education re-ups with organization for mental-health services 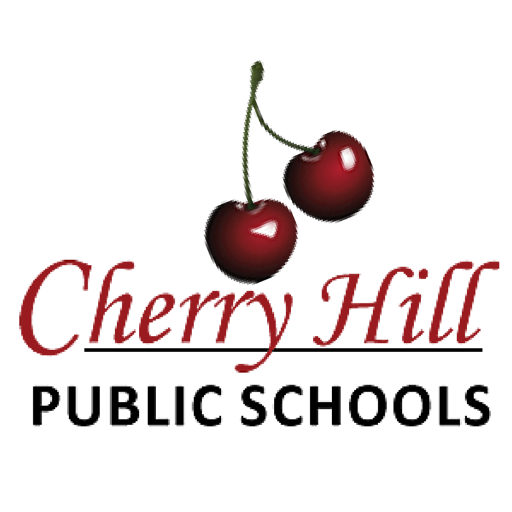 At its March 31 public session — and the first of its kind to take place wholly online — the Cherry Hill Board of Education approved a resolution maintaining its professional services agreement with Effective School Solutions, Inc. to provide mental-health services for the district.

The company, which has its home base in New Providence, has been contracted with the district for at least the past 10 years, per Superintendent Joseph Meloche and Director of Pupil Services LaCoyya Weathington.

“We have been able to keep many children in the district who would otherwise require out-of-district placement. This has been a tremendous benefit to children and parents throughout the district,” Meloche added.

Terms of the new agreement, according to the meeting agenda, are that it is to last from July 1, 2020 through June 30, 2021, with a cost of $673,860 for services rendered during the regular 10-month school year, and an additional $8K for extended school year services. If the contract is approved by April 15, ESS will waive the fee for the extended school year.

In acknowledging the impact the spread of COVID-19 has made on academic, business and technological issues, Meloche offered “this is an unusual situation. The first time we have convened a meeting in this manner. We tried last Tuesday, had some challenges, and I appreciate everyone coming back tonight.”

Meloche praised the district’s tech staff members, who were instrumental in organizing and carrying out the distribution of almost 2,000 Chromebooks to the community to ensure minimal disruption of learning as it crossed over from in-school to in-home instruction.

“This experience of distance learning, whatever you want to call it, we don’t have a concrete name yet … it continues to be a model. I can’t say enough positive things about the teachers over the last three weeks,” he continued.

“This is a learning experience for everyone, but I’m particularly thankful for parents at home. Cherry Hill is a tremendous community and there are a lot of resources for help.

“Our community has risen up and stepped forward to take care of each other. Make sure you thank your teachers for what they’re doing.”

Meloche also reassured district parents that, although the initial decision to close was a local one, no school will be reopened until federal and state mandates line up to allow for that to occur.

“The governor said last week, he’s not even thinking about schools being opened again until April 17, and the President has said social restrictions won’t be lifted until April 30. As soon as we know something, we will let folks know.”