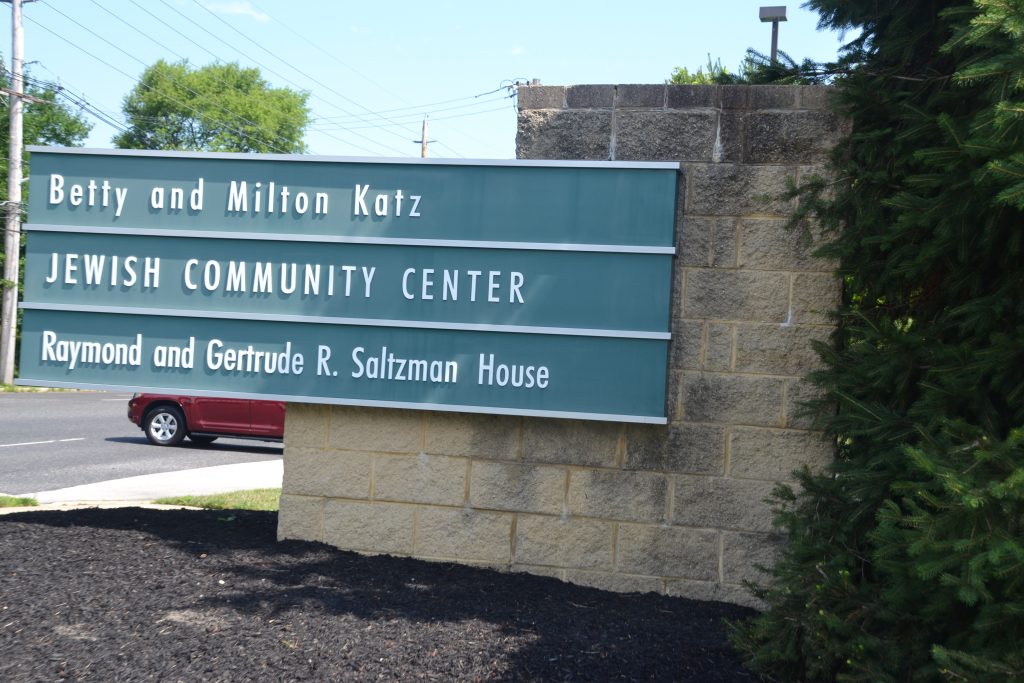 The COVID-19 pandemic hasn’t taken the community out of the Katz Jewish Community Center.

The Cherry Hill-based center closed its doors on March 15, in response to the pandemic. But  many programs, classes and events have continued as departments across the center pivot to online interactions with their members.

“It was very necessary for us to do it,” said Marketing Director Stephanie Dworkin. “It wasn’t even a question; it was just a matter of tapping into the resources we had.”

“We see, on average, about 1,500 to 2,000 people per day,” Dworkin continued. “We just wanted to, despite our physical doors being closed, continue those meaningful reactions.”

Shortly after closing, the Katz JCC launched a new, members-only Facebook group where department heads keep in touch with members as well as advertise and stream online classes.

The Katz JCC has posted a calendar full of online classes on its website, https://katzjcc.org. The classes are conducted using a variety of streaming platforms, including Facebook Live, YouTube and Zoom. Dworkin noted some classes involving music have licensing issues with streaming online, so the JCC has had to get creative and use a variety of mediums to continue programming.

“We’re finding ways to do as much as we can with what we have available,” Dworkin noted.

“We definitely want to reach the broader community.”

The virtual classes go beyond the typical workout. One of the many impactful initiatives the JCC hosts is its Parkinson’s Connection program. The JCC provides everything from boxing and cycling to meditation and Tai Chi classes to support more than 150 area residents with Parkinson’s Disease.

“When I realized we were not going to be able to serve the 150 people who come to our programs every week, I realized it was important to remain connected,” Macaluso said.

Maculuso had previously used Zoom, a video conferencing platform, to participate in virtual meetings. She thought it would be a good platform to keep Parkinson’s Connection programs running during the JCC’s closure.

In the first week of online classes, about half of the Parkinson’s Connection’s 150 participants were using Zoom for classes such as boxing and yoga. The JCC staff also plans  to get drumming and dancing classes started for the group. Staff members are also doing one-on-one private training sessions on Zoom with participants.

“A lot of the people I am reaching out to are retired,” Maculuso said. “They’re feeling isolated. Some of them live alone. Some of them are afraid of being alone. This is a social service for them.

“In a situation like this, you really need to be in a position to inspire people,” Maculuso added.

Dworkin said all of the JCC and Jewish Federation’s departments are in close touch with the community’s most vulnerable members.

“Overall, people have been appreciative of what we’re doing,” she said. “The adult department, they’ve been checking on their most vulnerable people. That’s been very well received and appreciated. The fitness people appreciate seeing their instructors online.”

In addition to activities for its members, the JCC has also started live Shabbat streams via its public Facebook page. The first JCC Shabbat on Facebook Live was hosted on March 20 and is available for the public to view.

JCC staff are also taking questions via email from members of the community. The JCC’s live chat continues to be monitored between the hours of 9 a.m. and 5 p.m.

“Do we wish this was not happening? Absolutely,” Dworkin said. “But given the circumstances, technology is on our side. It’s really great to see what we’ve been able to do.

“I’ve been really impressed with our staff as a whole, how they embraced the challenge.”

For more information on the Katz JCC and its services during the COVID-19 pandemic, visit https://katzjcc.org.