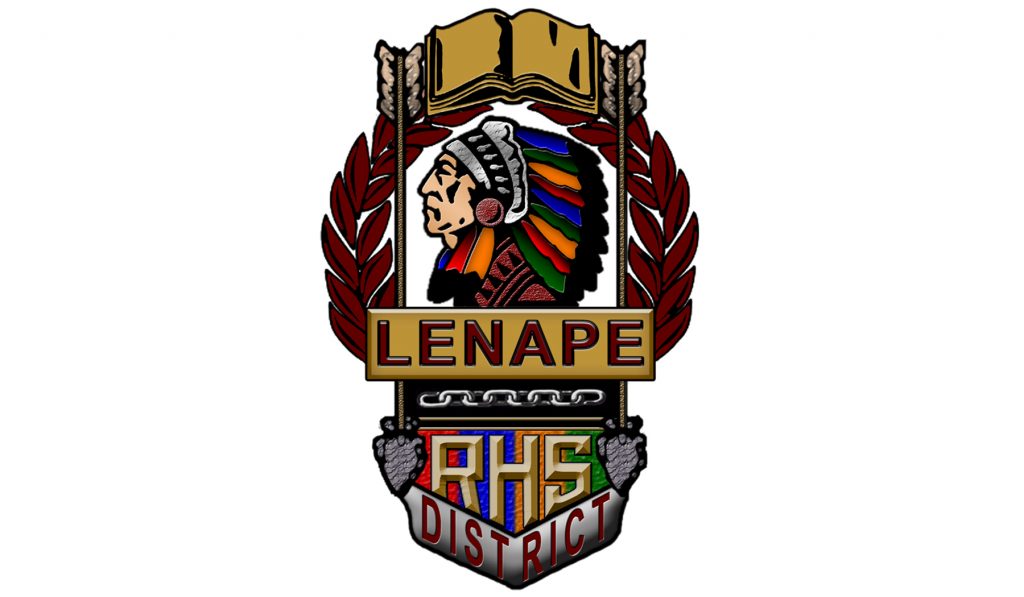 With COVID-19 causing unprecedented interruptions in normal routines around the globe, the Lenape Regional High School District is making sure its most vulnerable students know where their next meals are coming from.

According to School Business Administrator Connie Stewart, more than 260 students from the Cherokee, Lenape, Shawnee, Seneca and Sequoia schools have had three weeks’ worth of food delivered right to their homes, thanks to 11 of the district’s bus drivers.

“We put out a survey asking what students would be interested in receiving meals,” Stewart said. “We were looking at using the high schools as distribution points but realized that, because  we cover more than some 360 square miles, it would be best to service our students individually.”

The survey initially yielded about 150 responses indicating that the schools’ ninth through 12 graders would require low- and no-cost lunches but, as Stewart notes, “things are changing every day.”

“These are unprecedented times that we’re living through right now,” she said. “It’s extremely overwhelming and we are trying the best we can to service as many students as would need this while also keeping students, parents, staff and service workers safe. But we understand the changing need to feed these students, especially the most severe cases.”

Along with its food management company, Nutri-Serve, the district was able to obtain sustainable meals for all students who requested them, then created packages that would last for three weeks.

Initially, the deliveries were intended to be daily — and with routes immediately rearranged to accommodate any new requests. But then 265 requests came in and plans had to change.

“That’s when we realized that to maintain that safe separation of distance and making sure that we don’t have this close contact, we’d just have to put together three weeks of breakfast and lunch,” Stewart said.

The packages include cereal, bagels, premade sandwiches, snacks, fruits and juices, and are picked up by each bus driver and ferried to students’ homes along their routes. Since those initial deliveries went out in late March, nearly 10 more meals were dispatched to the district’s communities.

All of this is in accordance with the recently passed state assembly Bill 3840, mandating that school districts “provide school meals or meal vouchers to students eligible for free- and reduced-price school meals during school closures due to COVID-19 epidemic.”

After the delivered meals are depleted, vouchers to secure meals from grocery stores are the next phase of the plan. Stewart said she’s reached out to the U.S. Department of Agriculture for clarification on how the district can be an effective conduit in getting vouchers to students.

“Since food stores are still open, vouchers are the perfect solution to keeping everyone safe and making sure our students are fed,” she added.

The district has received “numerous calls from individuals wanting to know how they can help,” according to Stewart.

“Until we get additional guidance on how to get these vouchers to our students, just keep on being neighborly and help your neighbors out,” she said of the inquiries. “And, especially considering our students in the Pinelands who are surrounded by acres and acres of land, just keep on checking in on people.

“These are scary times, and there are people out there who need help but, for any number of reasons, are too scared to come out.”