School taxes may increase for Evesham Twp. residents this year 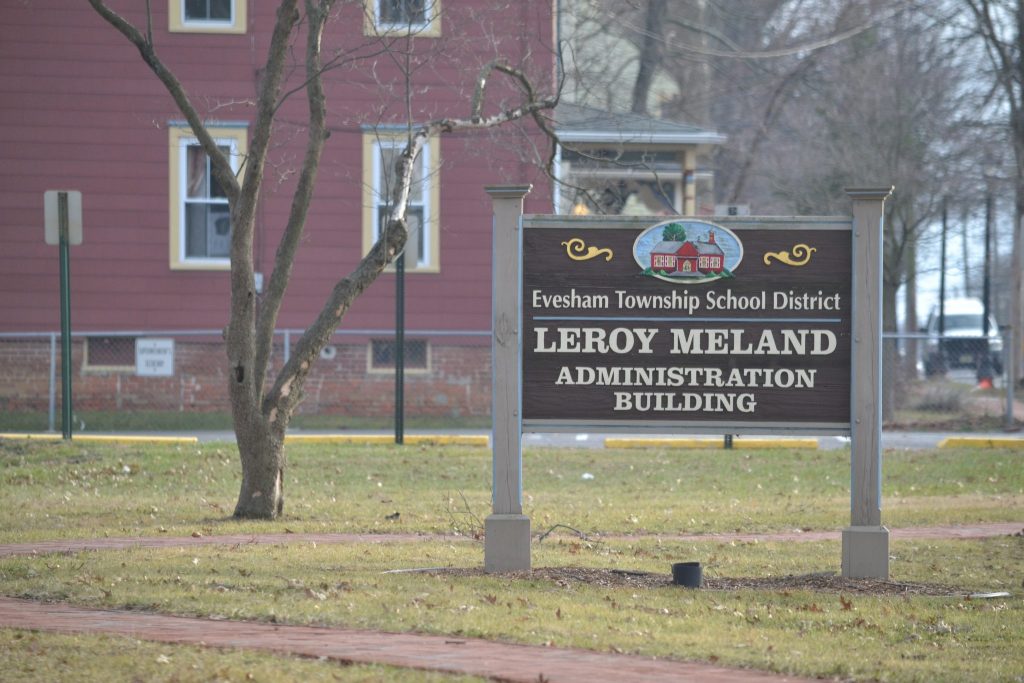 Evesham Township residents will most likely see a tax increase for the 2020-2021 school year, according to a tentative budget unanimously approved earlier this month by the board of education.

After the Jan. 23 preliminary presentation of the 2020-’21 budget, the district needed $386,203 to balance its budget, according to School Business Administrator John Recchinti, who presented the tentative budget on March 10.

A 2-percent tax levy and the confluence of a number of elements came together to result in a balanced budget, including drawing from some previously untapped resources.

“We never qualified for this before, but the state gives you a health care waiver adjustment if your health care costs go up greater than a certain percentage,” Recchinti explained. “They give you an adjustment that you’re allowed to raise your budget, up to a 2-percent cap.”

The district is in its final year to draw from the banked cap fund — or money unused from previous yearly budgets — which it chose to do.

“If we didn’t want to use our banked cap — which we really have to use this year — we’re going to lose it,” said Recchinti.

The district is also eligible to receive an enrollment waiver as, according to Recchinti, “even though our enrollment’s down, it’s not as down as much as it has been in previous years when they’re looking at our growth.”

Interim Superintendent of Schools Dr. Charles Blachford recognized that the comparative accessibility of “balancing the budget using a number of different methods” is not a long-term solution for the future.

“In subsequent years, it may not be that easy,” he noted.

Recchinti also reminded the board that some upcoming expenditures this year mark the end of the line for previously reliable tools in balancing the budget.

“This year, we have $83,000 we’re going to use to offset the cost of upgrading some of our security cameras,” he explained, clarifying that the emergency fund can only be used for either offsetting increases in health care costs or for security, the latter of which both he and board President Joseph Fisicaro Jr. agreed is a necessary expense.

One potentially complicating factor is the loss of state aid the district has incurred through sweeping reforms made to school funding legislation.

But there is hope, the business administrator added, “that the state decides to make some adjustments to this plan of reducing state aid for our district and other districts.”

“There’s talk out there, there’s lobbying, we’re part of a group called SOS [Save Our Schools NJ] to try to get the state to reconsider what they’re doing to us,” he said.  “They’re not giving us enough time to overcome the monies they’re taking from us; they’re taking this money from us and, on top of that, our budget on a whole is going up.

“So far, we’ve been fortunate not to have to affect the classroom for the most part.”

Blachford commended Recchinti and others who work to balance the budget for ensuring any budget cuts do not affect student classroom experiences.

“The efforts to control and reduce the costs of the district has not impacted the service — everyone has done a great job of that,” Blachford said.

“Our budgetary cost per pupil is number 30 out of 74 in our group [kindergarten to eighth grade with 751 pupils or more], and that strongly indicates to me that we’re not spending too much money or too little money on educating the children,” he said. “And that’s very good.”

Blachford added that it “is extremely impressive” that the district — in terms of least-costly administration expenses — ranks number 1 of 74.

“Our administrative cost per pupil is very low, and so that indicates that the state funding we get and the tax money you give is going where it should go: to educating children.”

Once the budget has been submitted to and reviewed by the Burlington County Interim Executive County Superintendent of Schools Daryl Minus-Vincent, a public hearing will be  scheduled.