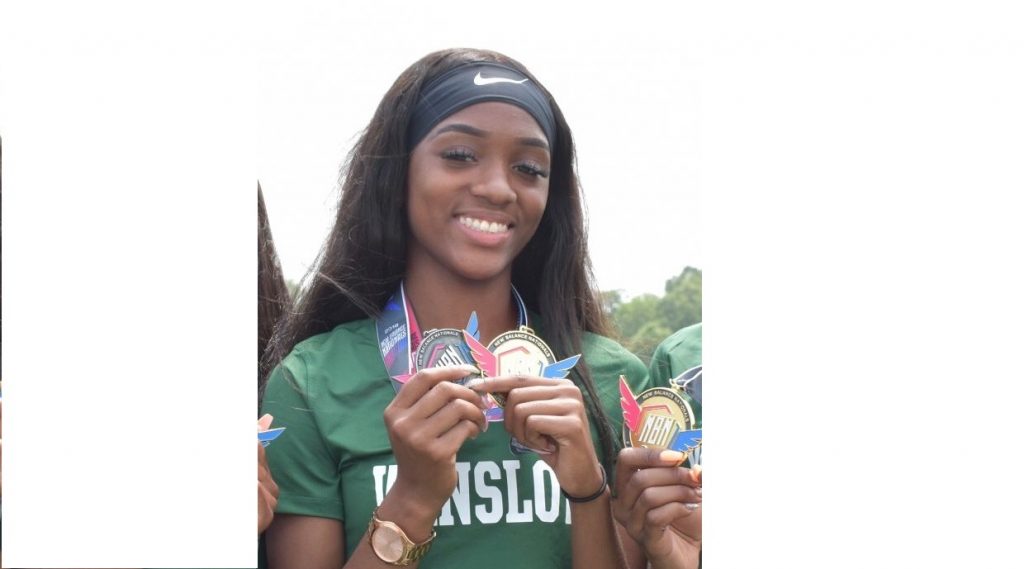 The 55-meter hurdles is not Janeya Hammond’s favorite event.

The Winslow Township. senior spent most of the winter track season running the 55-meter dash and the 400-meter. But when Eagles’ head coach Shawnnika Brown needed Hammond to run the hurdles in both the South Jersey Group 3 sectional meet and NJSIAA Group 3 Championships, Hammond stepped up to the plate.

Hammond rose to the occasion, winning the 55 hurdles at sectionals with a time of 8.56 seconds, then finishing third at states with a personal-best time of 8.45 seconds. In addition, Hammond won the 55-meter dash at both sectionals and states and took third place in the 400-meter run in both meets.

“When I first heard it, I didn’t believe I got it,” Hammond said of receiving the honor from SJSW. “I was so excited.”

“Janeya was the glue that held it together during sectionals and states,” Brown said. “She really doesn’t like short hurdles, but we discussed early on the need for her to do them this year.”

This year was the first time Hammond had run the 55 hurdles at indoor sectionals and states in her high school career. But Brown was confident Hammond had the speed and athletic ability to excel in the event.

“I just had to really work at building her confidence,” Brown said. “She always had it.”

Hammond’s performance at the Group 3 Championships was arguably the best in her four years at Winslow. In addition to placing in the top three in the 55-meter dash, 400-meter dash and 55-meter hurdles, Hammond was part of the Eagles’ first-place 4×400-meter relay team. Winslow won the state title with 56 points, 17 points more than second-place Colts Neck.

“Just stay focused, stay hydrated,” Hammond said of running four races in one meet. “Run my race. I take it one event at a time.”

Off the track, Brown believes Hammond’s development as a leader has been a crucial part of the team’s success. Brown described Hammond as a quiet, lead by example type of athlete who has used her voice more this season, along with fellow standout senior Nylah Perry.

“This was her year to be the voice of the team, to monitor the younger athletes,” Brown said.

“(Hammond and Perry) have done excellent as far as trying to keep the kids focused and motivated,” Brown later added.

Hammond still has goals to accomplish this season. She was hoping to break the 56-second mark in the 400-meter dash and came up short in the indoor season, with a best time of 57.61 seconds at the Eastern State Championship on Feb. 18. Though the ongoing COVID-19 pandemic has delayed the start of the spring sports season, Hammond remains hopeful she’ll get another opportunity to run for Winslow again and is working out daily at home to prepare for the spring season, regardless of when it starts.

After high school, Hammond will run at University of North Carolina-Charlotte, a school she was impressed with from the moment she stepped on campus.

“When I took a visit there, everything just felt like home, like I was meant to be there,” Hammond said. “The coach was welcoming, the team was welcoming. 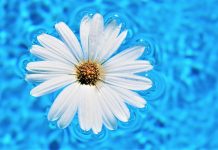 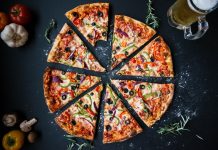