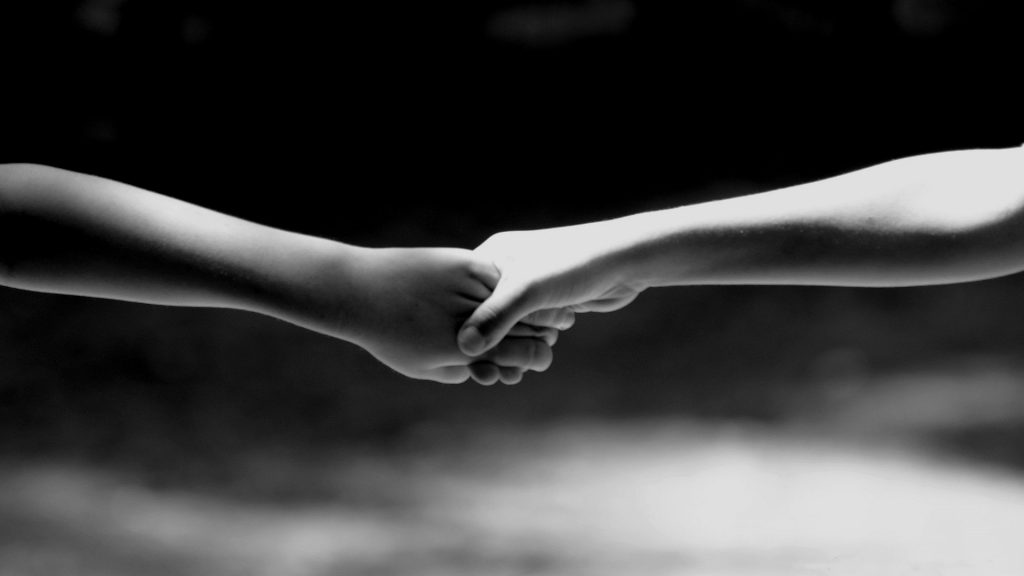 March is Women’s History Month, and for that reason, Cherry Hill is partnering with a township nonprofit whose efforts impact hundreds of women throughout the region.

Joanie Balderstone, Distributing Dignity’s founder along with Rebecca McIntire, said the nonprofit supports women who are in or aging out of foster care, homeless, survivors of domestic violence, fighting life altering illness or displaced by disaster. The organization is entirely volunteer-run and serves women locally as well as across 20 states.

Distributing Dignity collects new bras with tags; unopened packages of underwear; and unopened packages of pads, tampons and liners. Balderstone said the need for such items is generally overlooked, which is why she and McIntire started the organization in the first place. While people often donate items like clothes, shampoo or toothpaste, it’s rarer to see undergarments or feminine supplies.

Balderstone said the nonprofit is also hearing more and more about teens not able to go to school once a month because they don’t have access to or can’t afford feminine hygiene products. She believes no one should have to sacrifice a valuable education for something as simple as needing pads or tampons.

Throughout the years, various groups have held drives and collections for the organization. Balderstone said the Cherry Hill Library became an invaluable supporter after an article on the organization in 2015. It has served as a drop site every March since.

“We are grateful to Mayor (Susan Shin Angulo) for prioritizing this need [and] expanding the March outreach this year to include the entire township,” Balderstone noted. “As a lifelong resident of Cherry Hill, that advocacy is very important to me and to our organization, which was founded and continues to operate in Cherry Hill.”

Mayor Angulo said as a female mayor surrounded by female staff, she’s acutely aware of  Distributing Dignity’s value and believes it’s important to acknowledge not every woman has the funds to purchase feminine care items.

“Distributing Dignity is such a phenomenal organization that helps women, and we’re thrilled to be part of this,” Shin Angulo said.

Balderstone said in her eyes, the timing is important as the community and culture at large acknowledge the achievements of women.

“It’s important to show the public what they can do to improve the lives of women in need.”

While Distributing Dignity doesn’t have a women’s history month campaign, it does hold a March PADness collection every year to focus on collecting pads, which are are requested two to one compared with tampons. Township drop sites, especially the library, serve as  integral parts of the collection effort.

“The items we distribute are necessary, and they have a big impact on how a woman feels about herself,” Balderstone explained. “Every woman deserves that level of dignity and to participate in everyday life without worrying about the embarrassment or health risks that come with not having supplies.”

At the end of the day, Distributing Dignity’s work is about more than giving women bras and feminine hygiene supplies.

“The donations we distribute send a message to each and every woman that they are worth it,” Balderstone said. “Someone cares about you and wants to be a part of your journey.”