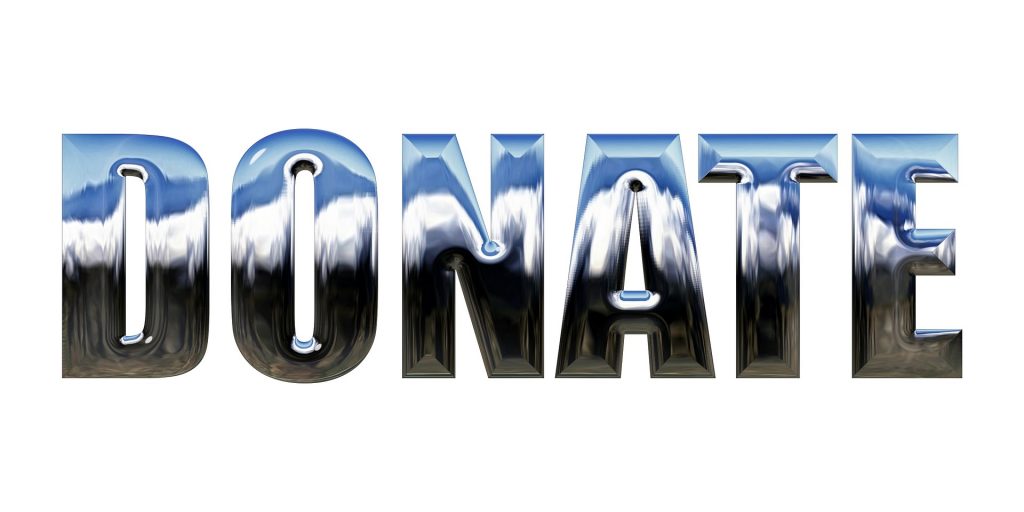 As a team captain for the American Cancer Society Relay for Life of Cinnaminson, Jeanie Klein has discovered her own passion for fundraising.

For the March fundraiser, Klein is partnering with Chef Eddie from The Soup Bar in Palmyra. Together, Klein and the chef will host a prime rib buffet on March 29 at the Merchantville Masonic Temple in Pennsauken.

“I started fundraising because I had a friend that had cancer twice,” Klein related. “During her second time, she lost her battle and she had two little girls that she left behind. She was a positive upbeat person and it broke my heart when she lost her battle.

“When she was battling cancer, we helped her fundraise for herself with just bills and such,” Klein added. “I kind of just fell into it.”

“I wanted to partner with Jeanie because she’s a good person and is doing this for a good cause,” he explained. “My dad died of cancer so I have a personal connection … so anything I can do to help, I want to.

“It’s a good feeling to help people in their time of need,” Eddie added. “With this terrible disease, it’s a financial strain on people. I’m sure that they appreciate fundraisers like this and it’s always good to give.

“If you’re fortunate enough to have something, it’s always good to help something else.”

Klein shares a similar sentiment. Helping others is her main goal, but after all her years of fundraising, the cause became more personal.

“It’s heartening to fundraise for people who have cancer,” she noted. “… But in the last 30 years, cancer treatments have progressed so much that the death ratio has dropped 30 percent.

“I just want to do whatever I can to help people from not suffering. It’s not something that’s an easy fix,” Klein added. “When somebody finds out they have cancer, it’ll freeze you like a deer in the headlights. You just stop; you don’t know what to do, but you need to keep going and doing what you were doing before, because if you stop, you’re letting cancer win.”

“My thing is to constantly keep battling it, there’s going to be a cure.”

To attend Klein’s prime rib buffet fundraiser, call Jean Carl-Klein at (856) 314-8138 after 2 p.m. or visit The Soup Bar, 307 West Broad St., Palmyra. Tickets are $35 and must be purchased by March 20. The event will take place between 4 and 8 p.m. and feature gift baskets; a 50/50 raffle; a sheet cake donated by L&M Bakery in Delran; and cupcakes, cookies and soda donated by Wegmans in Mt. Laurel.

All proceeds will go to the American Cancer Society in Cherry Hill. Seventy percent of the money will go toward research; 30 percent will help cancer patients get to and from treatment and pay bills, as well as other services.