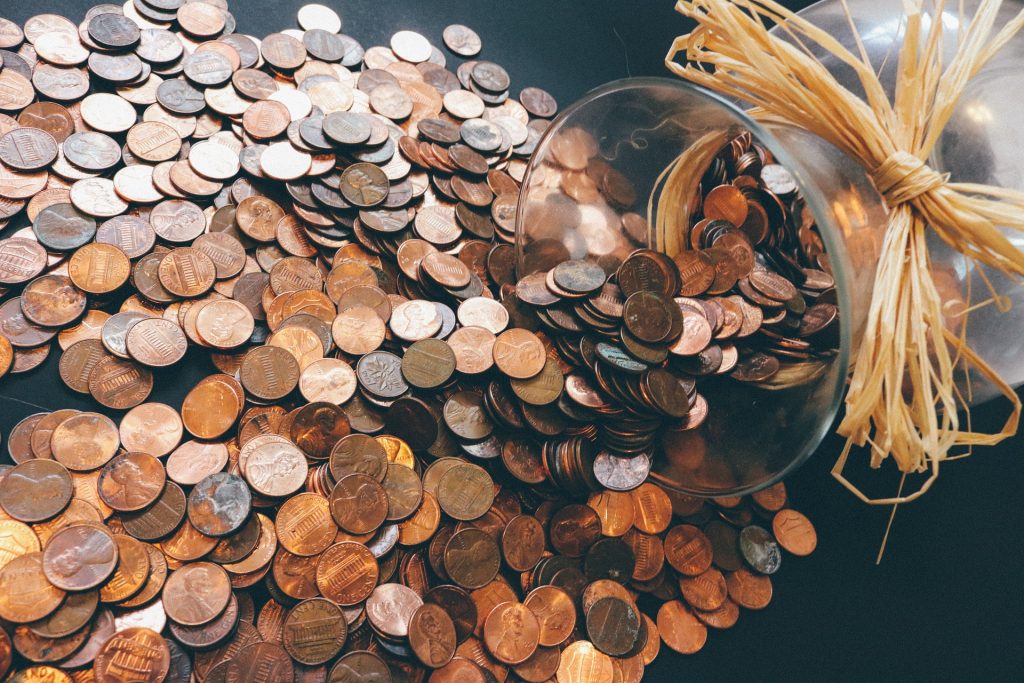 The Delran Intermediate School has participated in the Leukemia Lymphoma Society Hero  Squad Pennies for Patients fundraiser since 2004. After sixteen years, the intermediate school has had its most successful fundraiser this year.

With several events, the intermediate school raised over $11,200 and finished in the Top 10 in New Jersey.

“We were thrilled; this is our best year ever,” said fundraising Co-Advisor Jason Caldwell. “I’m just so proud of our community, the Delran families and the hard work that the students put in.”

“I don’t know why there was such a big difference from last year to this year,” said  Meghan Bing, also a co-advisor. “One of the things that I think helped was that we did a t-shirt fundraiser.

“Me and Jason designed a Pennies for Patients shirt and let the students and staff buy it,” she added. “In years past, I think by the second or third week students may have felt like they did their part, but with wearing the t-shirts each week, it was like a constant reminder that we’re still in this and still fighting for this.”

The original goal of the fundraiser was to collect $6,000. At its start, kids were given coin boxes and encouraged to bring in any extra change, while Caldwell and Bing set goals. At $2,000, the students would get a night free of homework; at 4,000, a school-wide pajama and movie day; and at $6,000, a silly string battle between teachers and students.

“We found creative ways to fundraise, like candy grams around Valentine’s Day,” said Caldwell. “Students are able to get them for their teachers or pick a friend and write a special message to them. We sold like 1,400.”

“We also did these blood drops, which is one of my favorite things,” Bing noted. “They have these little pieces of paper that look like blood drops and we put them up on the wall. We tell the kids that our job is to tear down cancer.

“The kids get to buy blood drops for a dollar and then they get to pull one off the wall,” she added. “It’s just nice for the meaning behind it and the inspiration and motivation that they have to do it.”

According to Caldwell, some students were so into raising funds that one third grader  raised $450 by making an Instagram video requesting donations.

“The community is very supportive of all the fundraising events that we do here,” Bing emphasized. “From the can food drives, sock drives and sneakers for the homeless, I have to say our families go all out and really make an effort and help in whatever we need.”