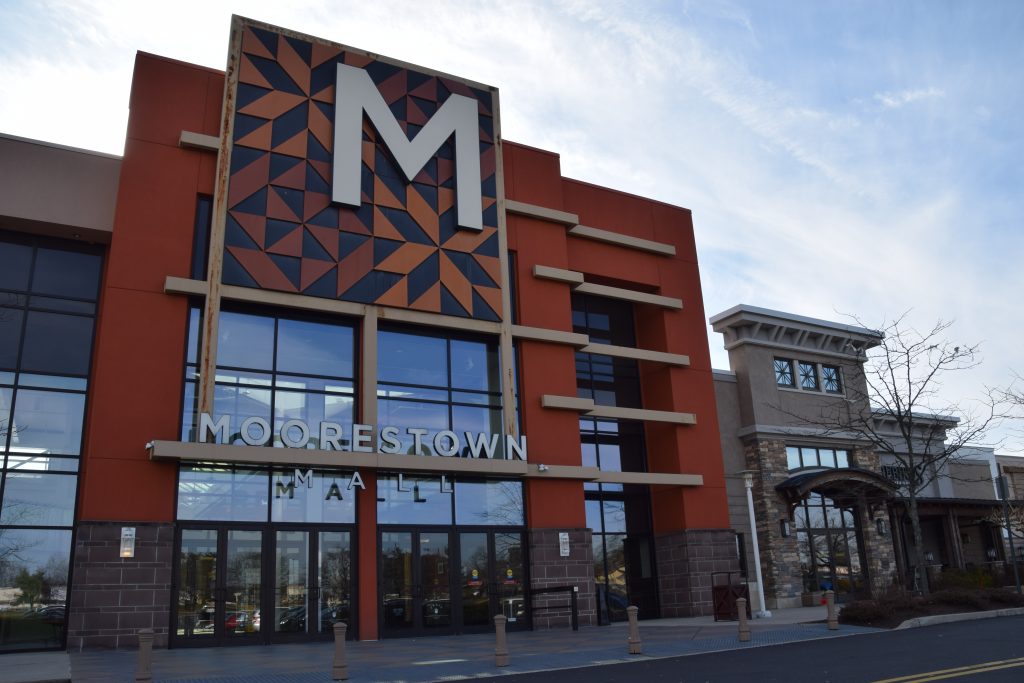 Tensions ran high at the Monday, Feb. 24 meeting of Moorestown Township Council when talk of future plans at the Moorestown Mall entered into the conversation.

The crux of the issue was a resolution that authorized the planning board to determine if the Moorestown Mall meets the criteria for “an area in need of rehabilitation” under the law within the next 45 days. Members of council and the public alike questioned why the township was “rushing” forward with action at the mall.

Kevin Aberant, the township’s attorney, said under the local development and housing laws, declaring an area in need of rehabilitation differs from a “redevelopment area.” He said the primary difference between the two is that under a rehabilitation plan, a municipality cannot exercise the power of eminent domain and does not permit long-term tax exemption for and property under the area.

Aberant explained that Monday night’s resolution is a necessary procedural step for the creation of redevelopment plans down the line. The “area in need of rehabilitation” designation would ultimately allow the township and mall owners (PREIT) to cooperatively create a plan that would be not possible through the site’s current zoning.

Moving forward, the township’s planner will need to prepare a study to determine if the mall meets the rehabilitation criteria. This study will be provided to the planning board when it goes to make its determination.

Douglas Maute, a resident and former chair of the planning board, expressed concerns about sending the resolution to the planning board without an opportunity for public comment given this was the first the general public was hearing of it.

“I think this is something that requires public comment; I think it requires public input,” Maute said. “I don’t understand what the rush is for something so important as to why we would have this done in 45 days without more information.”

Councilwoman Victoria Napolitano took issue with the language of the proposed resolution. She said the phrase “should be determined to be an area in need of rehabilitation” implies that council has already made the determination.

Napolitano said the resolution wasn’t sent out until 1 p.m. that same day, and given this was the first she was hearing of it, she couldn’t in good conscience vote “yes” to move it forward.

“This has enormous implications for the future of our town, and the planning at the mall,” Napolitano said. “The mall is an incredibly important partner to us, and I understand that.”

“What is the rush? Why are you rushing through it?” Kern asked.

Locatell expressed similar confusion about the sense of urgency.

“We can certainly sit on this and dig into it a little deeper,” Locatell said.

Resident Kate Wilson said having lived in Moorestown for 13 years, she’s become worried as she’s watched three anchor stores leaving the mall in two years. She said given these types of processes move slowly, she was in support of council taking action to expedite a plan at the mall.

“I worry if we are that belabored about the mall, it’s dead before we had a chance to rehabilitate,” Wilson said.

Deputy Mayor Brian Donnelly and Councilwoman Lisa Petriello both expressed that the resolution is simply a first step that begins with the planning board.

“This opens up a dialogue, and it’s a dialogue that needs to happen,” Petriello said. “If the planning board comes up with something different, then we go from there.”

Mayor Nicole Gillespie ultimately suggested they continue the resolution until March 9. She said in the meantime, they’ll have their planner preparing his report. Four out of five council members voted “yes” on a continuation while Napolitano voted “no” stating she wasn’t in favor of discussing rehabilitation.

The next meeting of Moorestown Township Council will take place on Monday, March 9 at 7:30 p.m. in Town Hall.