Palmyra gears up to present ‘Seussical the Musical’ 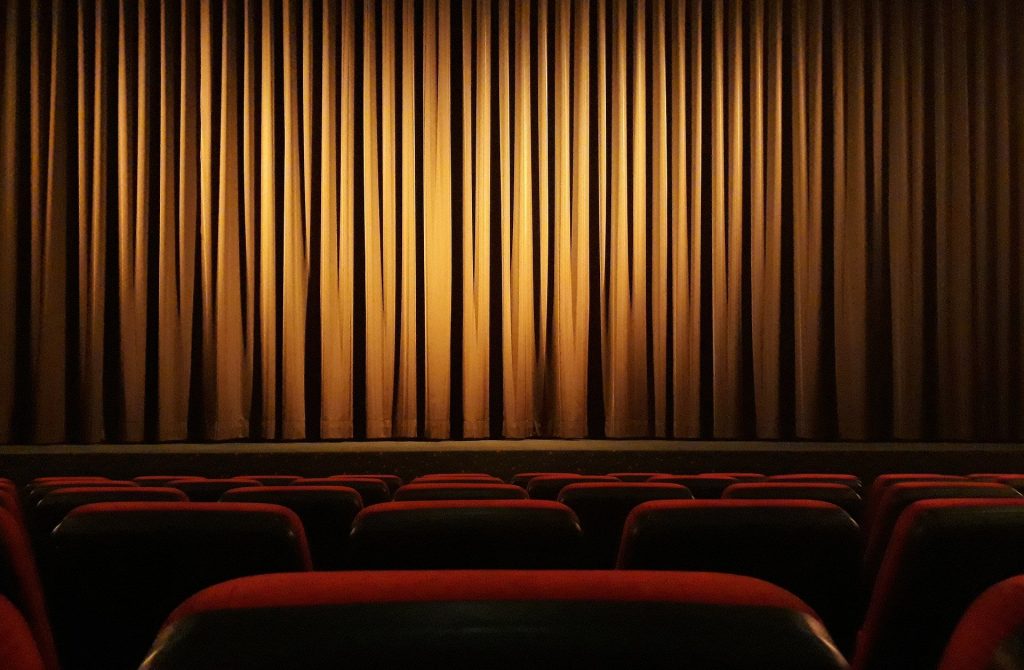 Palmyra High School is hard at work preparing for its spring production of “Seussical the Musical.”

After performing “Elf Jr.” this fall, many members of the cast are back to bring to life some of the most famous Dr. Suess characters.

“Seussical the Musical” is a story that brings together some of the most famous childhood stories, with Dr. Seuss characters that include Horton the Elephant, the Cat in the Hat, Gertrude McFuzz, lazy Mayzie and a little boy with a big imagination named Jojo. The  production transports its audience into the colorful Jungle of Nool, to the Circus McGurkus and to the invisible world of the Whos.

According to Palmyra show producer Lisa Jablonski, Horton goes on a journey with Jojo, but faces a double challenge. He protects the Whos from a world of naysayers and dangers, but he must also guard an abandoned egg left in his care by the irresponsible lazy Mayzie.

Throughout the adventure, the characters learn more about themselves.

“A few upperclassmen actually saw this musical at another school and asked us to consider it,” said Jablonski. “It was in our short list of musicals to do. With all of its variety of shapes and sizes it was a good choice because we have students in sixth grade up to seniors.

“It’s a really nicely done show,” she added. “It’s every story you remember when you were little.

According to Jablonski, getting the 65-student cast ready for “Suessical” started slowly. She believes the students initially compared the play to the realism of doing “High School Musical.” But as they took a deeper dive into the story, they connected more.

“Like ‘Elf Jr.,’ I think they initially thought ‘Seussical the Musical’ was little for them in terms of being for a younger crowd,” said Jablonski. “The more they talked about the story, they saw how it touches the heart of teens and this age group and now they are having fun.

“It’s been wonderful working with the students,” Jablonski added. “Most of the upperclassmen have been in the drama club for many years. You can see how the leaders of the group have really risen to the top.”

While the cast only features nine seniors, the younger sixth, seventh, eighth and ninth graders have picked up the torch. As the cast continues to rehearse several times a week, they are closing in on the big day.

Palmyra will present “Seussical the Musical” on March 27 and March 28 at 7 p.m. and March 29 at 2 p.m. More details will be announced as the date gets closer.