Municipal taxes to remain flat as the township seeks to continue making improvements on the roads, new building and other areas in Medford. 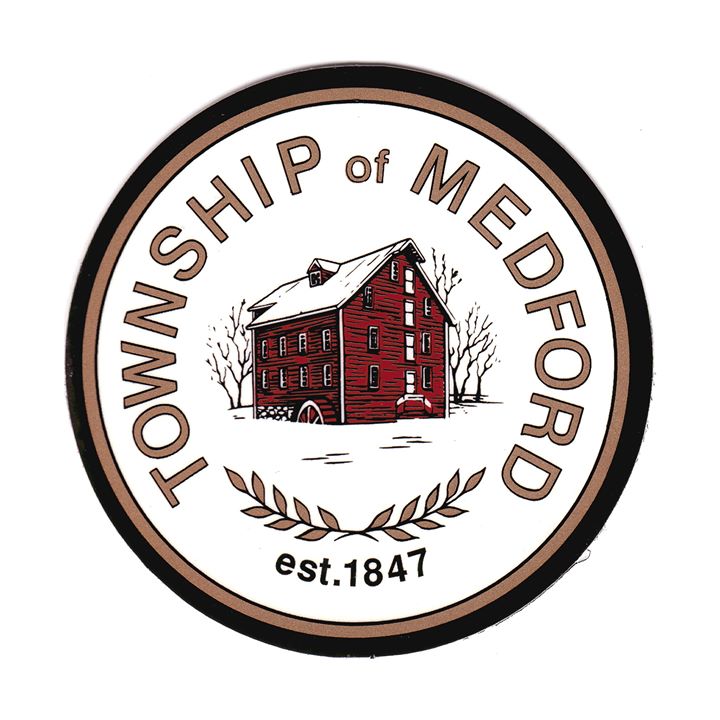 Delight is expected to come to many Medford Township residents as council proposes a flat tax rate for the 2020 municipal budget.

Council presented the 2020 municipal budget during Feb. 25 and Feb. 29 special meetings, with final numbers introduced at the March 3 council meeting.

The budget was approved unanimously and sent off to the county for review.

“We’re watching how much additional debt we get to try and keep it at a level so we don’t have to raise taxes,” Watson shared following the Feb. 25 meeting.

At the recommendation of Councilman Frank Czekay, Burger moved $434,000 into the capital reserves to cover the cost of a generator at the new joint Medford Township Municipal-Pinelands Branch Library building. Construction is factored in the budget.

The township, Watson explained, can later use the funds to pay for a generator and furnishings for township offices (current furnishings are nearly two decades old).

The increases are also from the township switching IT companies to be more proactive to protect the township from malware attacks. Two exchange servers were purchased for the police department and administration building.

Burger proposes raising all clerical positions throughout the township and its departments by a percentage rate to keep in line with the minimum wage increase to $11, which costs $10,000. Doing the increase now, she explained, saves the township money in the long run as it would not need to pay out a substantial wage increase.

Councilman Brad Denn justified the increase, pointing to prospective candidates or current employees who would leave if they aren’t being well compensated.

Burger is doing the wage increase in percentages to clerical employees who are under $11 an hour so it is even across the board, with the exception of those who have seniority and have had raises prior.

“We have the employee assistance program to try and get into place and it would be a total of $4,000 for the year,” Burger said. “That would help us with the CDL requirements we have by statute as well.”

Neighborhood Services (public works) was denied a $14,700 wages and salaries increase to move an employee to heavy equipment operator and another to helper. In following years, it would double to approximately $29,400.

The request originated from the department wanting a second heavy equipment operator in the garage at all times, instead of promoting a driver operator to the classification on an as-needed basis to run a backhoe.

“The director thinks having a heavy equipment operator there at all times will make the department more efficient,” Burger said.

Other increases in the budget include costs associated with a storm damaging Kirby’s Mill Elementary School, contractual obligations to the fire and police departments to pay salary increases, road improvements (including offsetting state Department of Transportation grants) and a $200,000 line item for Fort Medford improvements.

The township applied for the Burlington County Municipal Park Grant for Fort Medford, and has not heard back on how much it will be awarded, despite many areas in the county being awarded their grants. Other towns in Burlington County are awaiting the grant’s payout as well.

Following clarification sought by Councilwoman Lauren Kochan, Burger said the “uniformed officers” portion of the budget dropped from $3.3 million to $2.6 million in 2020 because $641,590 is charged to four school districts for School Resource Officers (two officers in Lenape High School, and one each at Shawnee High School, Burlington County Institute of Technology Medford and Medford Township Public Schools).

A copy of the budget can be found by visiting MedfordTownship.com and selecting Finance under the “Departments and Services” tab. A public hearing is scheduled for April 7, at 7 p.m. at the police station (91 Union St).