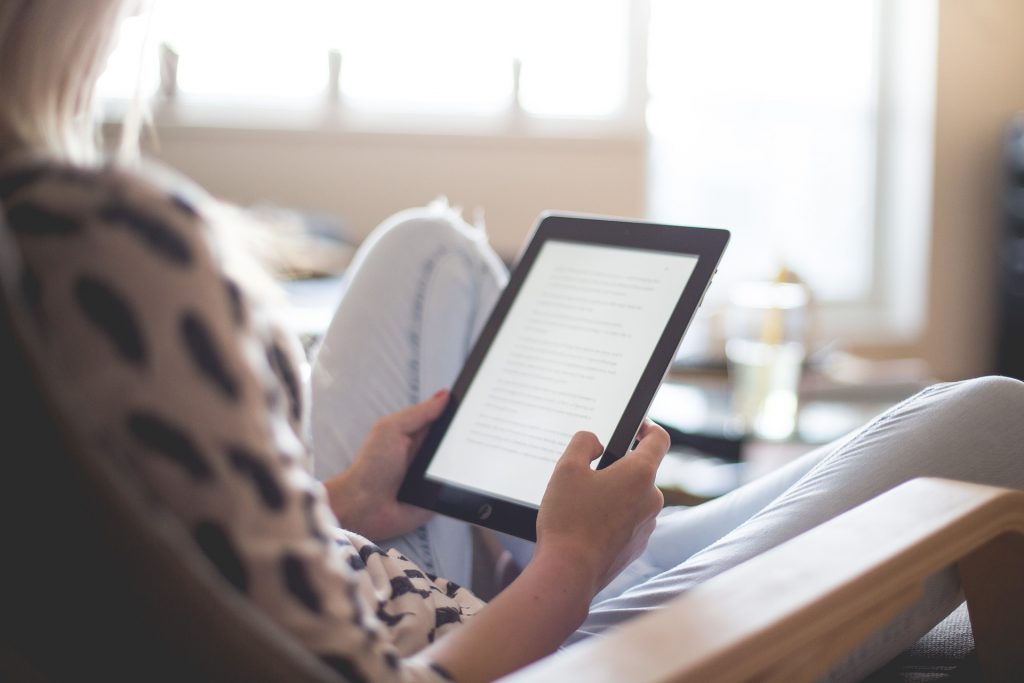 Once a session starts, silent reading time begins. After an hour and a half, it ends.

No other rules apply.

The Silent Book Club at the Mullica Hill Branch Library offers introverts a place to meet. Unlike traditional book clubs, members can read books that are of interest to them, share them with others or just sit in silence and enjoy reading.

The idea behind the group is that there is no assigned reading for members and no discussions that follow, as with the usual book club.

“It’s just people getting together, friends sitting down and enjoying books, and if they want to talk about it then they can, and if they don’t, they don’t have to,” said Kevin Brown, senior library assistant at the branch.

The Silent Book Club began when a couple of introverted friends who like to read in silence had a novel idea. Since its inception in 2012, the club has more than 100 active chapters in cities all over the world, according to its website.

The library decided to bring the club to Mullica Hill last year after Brown came across an article on NPR (National Public Radio) that featured the club, and after positive social media feedback.

The first meeting in January attracted a handful of people from all over Gloucester County who were intrigued by the idea of joining a book club without any pressure.

“I don’t have a deadline to finish a book, don’t have to read a ‘book club’ book decided on by someone else and, for me especially, I don’t have to come up with something clever to say about a book that I might feel ambivalent about,” said club member Erica Moon, also a librarian at the branch.

Moon describes herself as an “extroverted” introvert, with the former being something she learned over time.

“For me, I like the idea of a book club, in that meeting with other people who love to read sounds so appealing,” she noted. “I just was never keen on analyzing the books I read.”

The local club usually starts off with members chatting in comfortable library chairs. Members decide when it’s time to read whatever book they brought with them.

As the club grows and members get more familiar with each other, Moon feels they will be more comfortable chatting about the books they brought or recommending reading material to one another.

“All in all, I think the Silent Book Club is a fantastic alternative to those of us who just want to spend time with other readers with absolutely no pressure,” she said.

The library usually holds one meeting per month. Due to scheduling issues, the club will not meet in March. The next meeting will be held on April 18 at 2 p.m. at the Mullica Hill Branch Library. Registration is available at www.gcls.org.