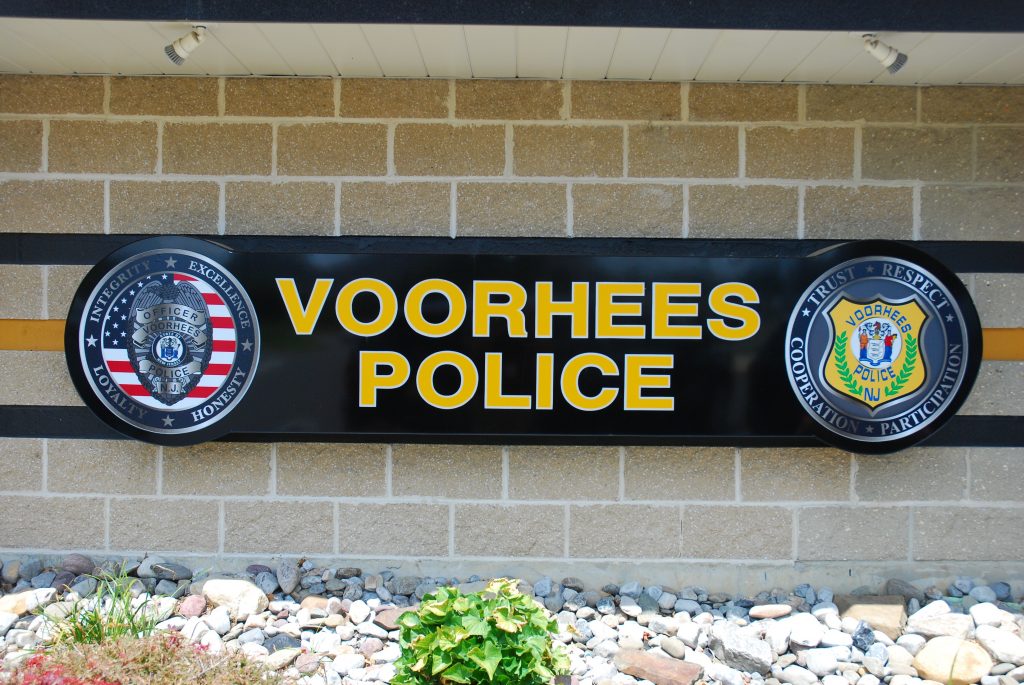 A notice sent out to parents of children at the school by superintendent David Gentile during the day indicated that the lockout was caused due to “police activity at an adjacent housing development.”

According to Public Information Officer Carmen Del Palazzo with the Voorhees Township Police Department, the school was placed on lockout at approximately 11:31 a.m. “as a precaution” due to a reported burglary in progress in the Alluvium section of Voorhees Township.

After reporting to the residence, Del Palazzo says the department was unable to locate any suspects.