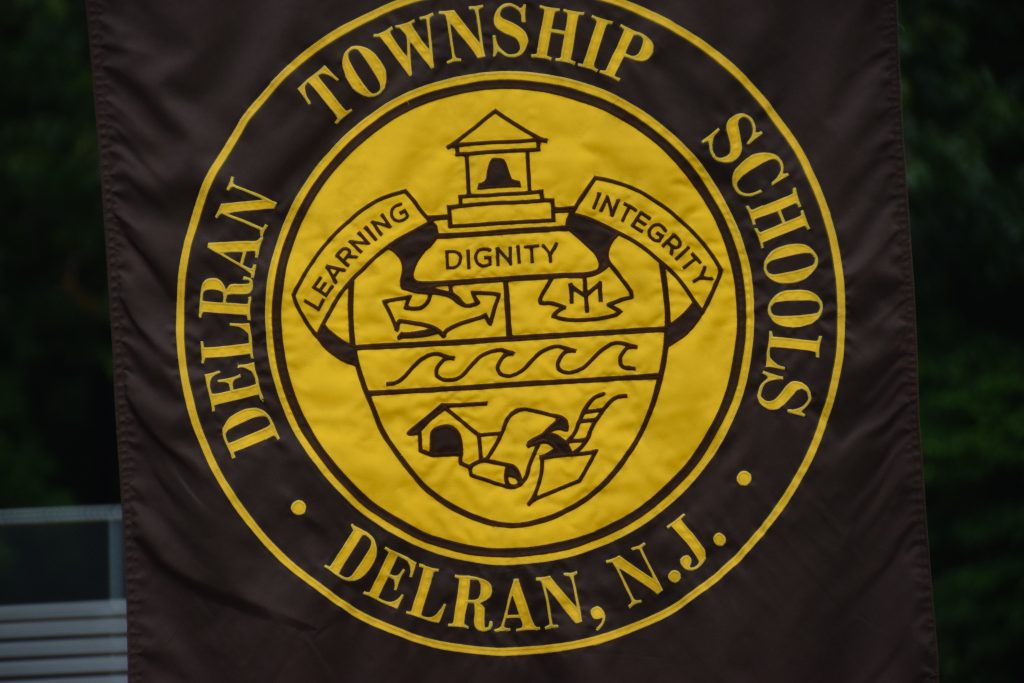 During the presentation portion of the February Delran Board of Education meeting, the  board honored sports teams from Delran Middle School as well as recognizing the 2019 United States Environmental Protection Agency award winners and GEO Bee contestants.

According to President Glenn Kitley, the board wanted to take some time to honor those  groups because it’s important to recognize student achievement.

“The students are the most important piece of our district and the activities that they are involved in are important no matter what the activity is — whether it’s a club or a sport,”  Kitley noted. “It’s important to honor their achievements because it keeps them interested.

“There’s a lot of emphasis put on athletics in high school, but middle school is what feeds the high school.

“Middle school is an important period of time for development academically, socially and athletically and their accomplishments should be honored,” Kitley continued. “If they won something and no one recognized it, they would think, ‘What am I doing this for? No one cares.’

“Honoring them gives them a sense of purpose, belonging and accomplishment.”

The last group to be honored were members of the wrestling team, who placed in the South Jersey Middle School Tournament. Sean Meldrum placed fourth. Benny Hoffman, Ayden Conrad and James Rush placed third. Kenny Jones and Drew Roskos placed first, with Roskos also winning the Kit Conte Award, given to the most outstanding wrestler.

Outside of the sports presentations, the board recognized Millbridge Elementary and the Delran Middle School for receiving the 2019 United States Environmental Protection Agency Awards. According to Kitley, the awards are given to schools that have been able to become more energy efficient and reduce their overall energy footprint.

“We have programs in all of our schools to become more energy efficient, but these two schools took it and really ran with it,” the board president said. “We have been able to reduce our energy footprint through several things, some as little as turning off the lights when you leave the room or the automated lights like in the cafeteria at the middle school.

“Through these programs, we have already saved the district $300,000.”

The board also recognized GEO Bee participants Zachary Dunn, Desmond Shields, Reid Smedile, Veronica Jones, John Michael Rice, Alessandra Vasquez, Elijah Hawkins, Lucas Pantano, Alison Birks and Ryan Johnson. According to Kitley, the event is similar to a spelling bee, but all of the questions are based on geography.