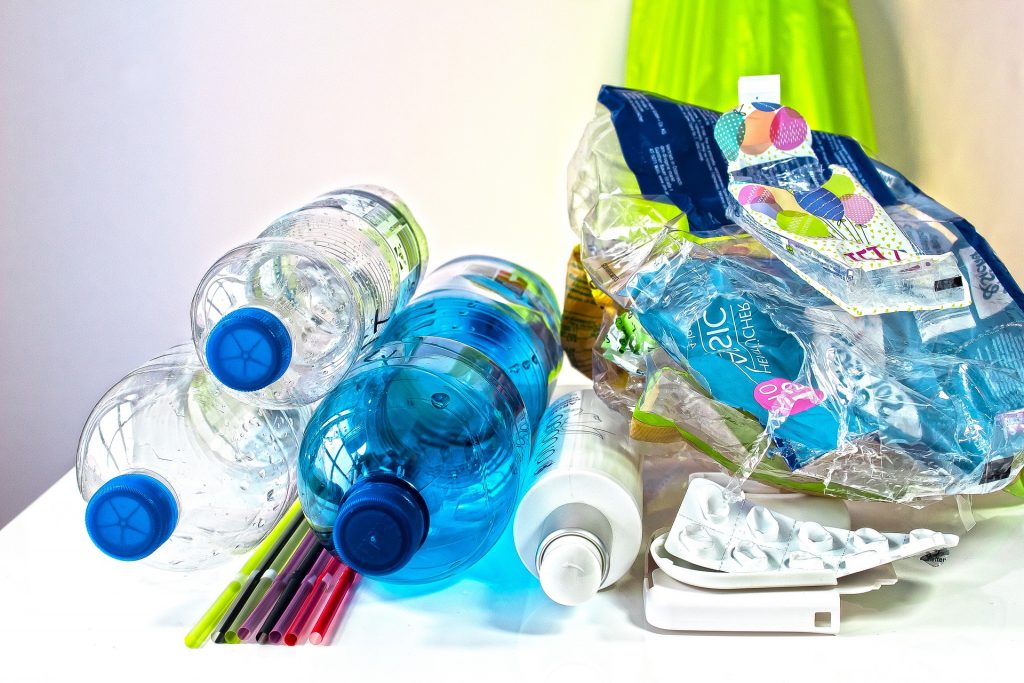 During its latest meeting, Harrison Township Committee members discussed moving forward with an initiative to decrease the number of plastic bags residents put in their recycling bins.

The township also will focus on developing a sticker that will be placed on top of residents’  recycling bins displaying warning signs on what cannot be recycled.

“We’re going to try the sticker thing first; hopefully we get some results,” said Deputy Township Administrator and Supervisor of Public Works Dennis Chambers. “I don’t expect them to be totally eliminated, but if we can reduce the cost by some, then that would be a plus.”

The move comes after several efforts by the township to decrease the amount of trash bags in its recycling system. Harrison has been paying contamination fees to its recycling company at almost every drop-off. Of the last 41 loads, 38 were contaminated. The township spends roughly $1,200 to $1,500 a month on contaminated load charges, more than $14,000 a year.

After previous discussions on a town-wide plastic bag ban, the township decided to work with members of the environmental commission to place stickers on every single recycling bin in town. Harrison has about 4,700 bins, according to Chambers, who said it will take a couple of weeks to complete the process.

Officials will arrive on each neighborhood’s designated trash day in the early morning — before the bins are picked up — to place the stickers. The township is planning ways to communicate with residents about the initiative and what days the stickers will be dispersed.